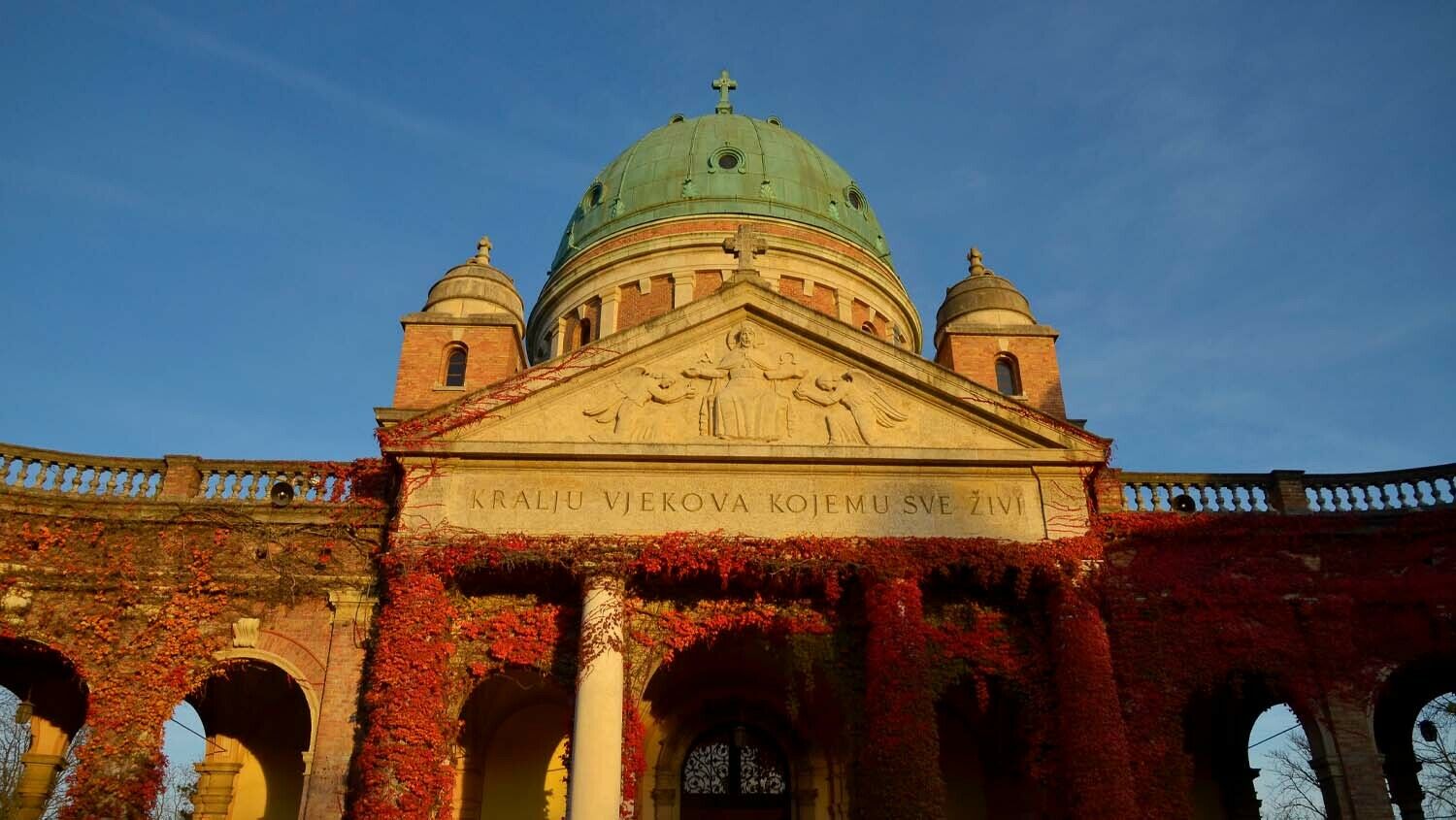 Croatia’s parliamentary committee for war veterans’ affairs supported a proposal on November 23 to create a new military graveyard. Zagreb’s Mirogoj Cemetery holds the graves of about 550 World War ii-era soldiers. The soldiers belonged to the Ustashi, the fascist party that governed Croatia as a Nazi puppet state in World War ii. The committee wants to honor them with a special graveyard within the cemetery for “the Croatian army.” The Croatian War Veterans’ Ministry has agreed with the committee’s proposal.

Mirogoj Cemetery is no ordinary cemetery. It was built as a palatial summer residence for a 19th-century Croatian politician. After its owner died, the city of Zagreb acquired it as a cemetery. Fodor’s Travel describes it: “Mirogoj … is more than just a cemetery—it is an urban park, a tree-lined garden filled with elegant cupolas, tiled arcades and, of course, impressive tombstones. With its grand green domes and ivy-covered walls, Mirogoj looks more like a museum or even a palace from the outside than a resting place for the deceased.”

Burying fascist warriors in such a lavish setting should raise a few eyebrows. But they apparently need their own special section of the cemetery organized as a memorial graveyard.

After Nazi Germany conquered Yugoslavia in 1941, Adolf Hitler created the Independent State of Croatia (ndh), governed by the Ustashi. The Ustashi sought to ethnically cleanse their realm of Jews, Roma (gypsies) and Serbs. Serbs were the main target. Most Croats are Catholic, and the Ustashi viewed the Eastern Orthodox Serbs as heretics. Estimates vary on how many people died at the hands of the Ustashi. Historian Robert Paxton writes in his book The Anatomy of Fascism that “the Ustaša massacred a soberly estimated 500,000 Serbs, 200,000 Croats, 90,000 Bosnian Muslims, 60,000 Jews, 50,000 Montenegrins and 30,000 Slovenes.” The Ustashi established the Jasenovac death camp in August 1941 for Serbs, Jews and others. The United States Holocaust Memorial Museum puts the upward estimate of those murdered at Jasenovac at almost 100,000.

Why does the Croatian government want to honor people with such a legacy? And why is it referring to the deceased soldiers as members of the “Croatian army”? By doing so, they’re claiming the modern Croatian state is the successor to the Ustashi regime.

The soldiers buried in Mirogoj share the cemetery with some illustrious company. Also buried there is Croatia’s inaugural president, Franjo Tudjman, who helped rehabilitate the Ustashi’s legacy. In the 1990s, as Croatia was gaining independence from Yugoslavia, fascist-era culture blossomed. Tudjman made the Ustashi flag a national symbol. The government named the Croatian currency, the kuna, after the currency of the fascist era.

Tudjman was also a blatant Holocaust denier. He wrote, “The estimated loss of up to 6 million dead [in the Holocaust] is founded too much on both emotional, biased testimonies and on exaggerated data in the postwar reckonings of war crimes and squaring of accounts with the defeated perpetrators of war crimes.” He tore down part of Jasenovac, intending to make it a memorial to the Croatian victims of communism. Tudjman died in 1999.

Not everybody supports the establishment of a memorial graveyard. Katarina Peović, a member of the parliamentary committee for war veterans’ affairs, called the proposal “completely unacceptable.” But the committee rejected her counterproposal to stop the graveyard’s establishment.

Why is Croatia so eager to glorify its fascist past?

The Trumpet has watched for the resurgence of fascism in Europe for years. The former Yugoslavia is one particular region to watch. The history and modern politics of Croatia make it especially noteworthy. Trumpet editor in chief Gerald Flurry writes in his booklet Germany’s Conquest of the Balkans:

Isn’t it also disturbing that the Croatian leader—the late Franjo Tudjman—would not disassociate himself from the Croatian fascists, or Nazis, of the 1940s, yet was still a respected leader in a Roman Catholic country? If these people were good Roman Catholics, how could they honor fascism in this way? Isn’t this rather alarming? Croatian leaders wouldn’t disassociate themselves from such a horrible past, yet Pope John Paul ii openly recognized Croatia in its struggle for independence, despite being opposed by most of the world. These facts suggest the development of something dangerously ominous.

A modern European government honoring fascist soldiers as their forefathers is, indeed, “dangerously ominous.” It suggests that the attitudes that brought Europe World War ii and the Holocaust are getting popular again. And they won’t be going away anytime soon.

Please request a free copy of Germany’s Conquest of the Balkans for more information.