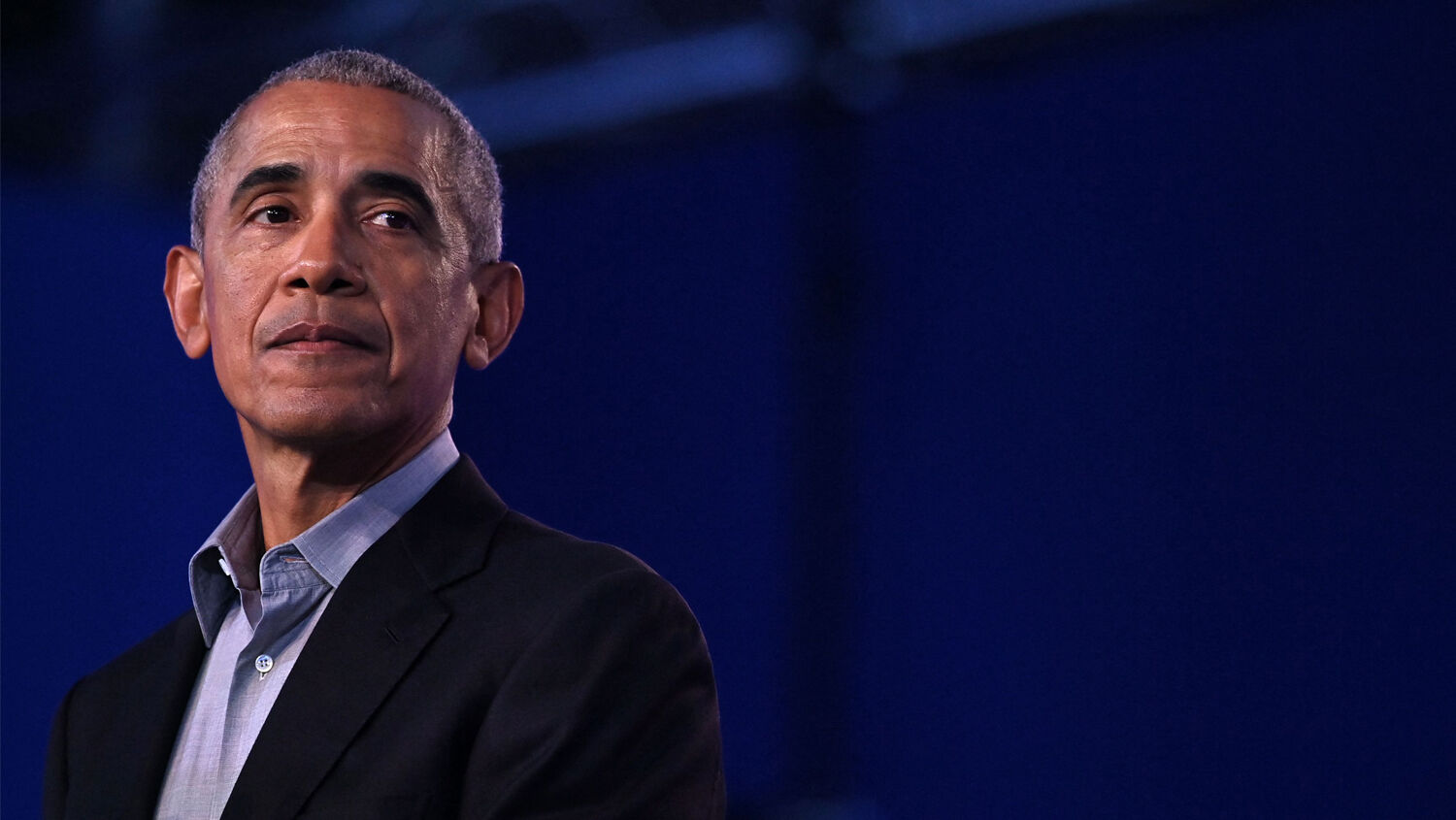 From wildfires in California to a super-typhoon in the Philippines, from drought in Kenya to flash floods in Peru, weather disasters are wreaking havoc around the world. Mankind suffered through 50 billion-dollar weather disasters in 2020. The tally from 2021 will likely be similar. The Intergovernmental Panel on Climate Change and the 30,000-plus delegates who attended the 2021 United Nations Climate Change Conference blame such extreme weather on man-made global warming caused by burning fossil fuels. Yet a number of well-researched scientific studies show that these conclusions are based on manipulated data and deliberately biased science.

Government-funded climate scientists focus on the insulating effect that carbon dioxide and other greenhouse gases in the atmosphere have on Earth. But their models often omit factors such as increased plant growth. According to the Heartland Institute, a “study of satellite photographs by Ranga Myneni and a team of researchers at Boston University found during the past 30 years, 20 percent of Earth’s surface became greener. Only 3 percent of Earth browned. This finding is extremely important, because as carbon dioxide increases, so does plant growth, and plants produce more oxygen, pushing the system toward equilibrium.” In other words, the planet is designed to lower the concentration of carbon dioxide in the atmosphere when it gets too high by simply growing plants.

The Heartland Institute also reports that the computer models used by government-funded climate scientists ignore the basic fact that the insulating effects of carbon dioxide are not linear.

“Indeed, the first 20 ppm of carbon dioxide added produces more warming than the next 400 ppm,” senior policy adviser Jay Lehr wrote in a critique of the U.S. Global Change Research Program’s apocalyptic predictions. “This saturation effect means that nearly all the warming potential of carbon dioxide has been realized at concentrations in the atmosphere of less than 100 ppm. Concentrations higher than 100 ppm produce negligible warming, including the pre-Industrial level of 280 ppm and the feared doubling to 560 ppm. Atmospheric carbon dioxide is not capable of producing catastrophic global warming because warming potential is essentially exhausted after relatively low levels of additional carbon dioxide have been added. Because these facts are often omitted from alarmists’ climate models, the models fail to describe the actual, measurable temperature of Earth’s atmosphere.”

Burning fossil fuels may have some limited effect on temperatures, but the problem with the United Nations reports is that they ignore mechanisms that God designed to bring the Earth’s atmosphere back to equilibrium, and they make unproven claims about the link between temperature and weather disasters. What you see in the news isn’t an open, may-the-best-facts-win scientific debate. It is the result of politically motivated manipulation designed to frighten people into surrendering their God-endowed rights to a central planning committee.

Many scientists scoff at the notion that God controls the weather, but the book of Job states that God balances the vapors of the clouds and warms the Earth with a south wind (Job 37:16-17). God commands the clouds to do His will, whether for mercy or for correction (verses 12-13). The author of Psalm 148 showed his understanding of God’s power over the elements when he wrote about “[f]ire, and hail; snow, and vapour; stormy wind fulfilling his word” (verse 8).

These passages confirm that God controls the sun and balances the gases that compose the clouds. They also confirm that God sends fire and stormy winds to fulfill His promises and His prophecies. So rather than publishing oversimplified computer simulations about the insulating effects of carbon dioxide in an effort to drive people into socialism, world leaders should be telling their people to humble themselves, pray, seek God’s face, and turn from their wicked ways!