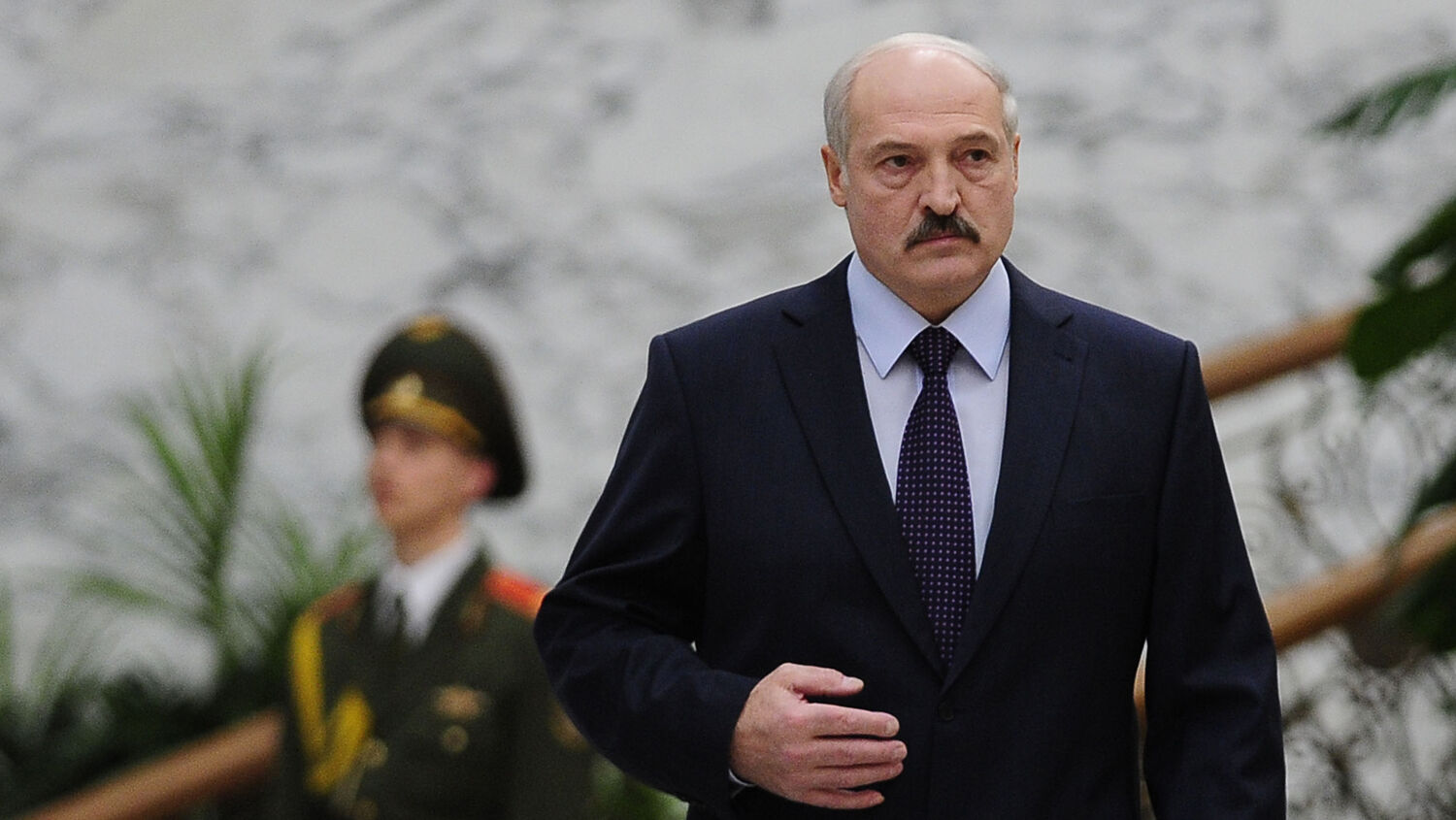 Putin pressures Europe. How will it respond?

Migrants from Belarus are storming into the European Union. Polish government spokesman Piotr Muller spoke on November 9 about the 3,000 to 4,000 migrants near the border and over 10,000 others across Belarus who seek to cross through Poland and into the EU. Poland and Lithuania are overwhelmed, and the crisis threatens to escalate militarily. Poland is supplementing its border guards with thousands of soldiers. On the other side is the Belarussian military, backed by Russia and ready for battle. The crisis exposes Europe’s lack of leadership.

Faz.net explained on November 10: “The direct route from the Middle East to Europe does not go through the isolated Eastern European country; until recently, transit through [Belarussian President Alexander] Lukashenko’s police state was difficult. Now he has the migrants flown in as ‘tourists’ from Iraq, Syria or Iran. He wants to put pressure on the EU for imposing sanctions against him, and he probably even makes money with his state-organized smuggling.”

The author stated: “Lukashenko’s evil game with migrants must not be allowed to continue. The EU must stand firm and impose further sanctions.”

Germany’s Tagesspiegel, however, cuts deeper to the core of the problem, stating: “This shows what Lukashenko achieves so incidentally: He unsettles the citizens and thus divides European civil societies. For it is not at all easy to sort apart what law and morality dictate. And it seems that the years of public debate since the mass migration in the summer of 2015 have brought more confusion than clarification. When should people be turned back at the border, and when not?”

Two options arise: “Either [the migrants] make the violent breakthrough, in which case the EU looks weak. Or the EU border guards prevent this … also by force. Then the EU looks like a hypocrite, preaching values but showing brutality,” Tagesspiegel concluded in “That’s How Easy Rogues Have It With a Confused Europe.”

In an interview broadcast on Belarussian state television, Lukashenko accused the EU of waging a “hybrid war,” referencing the sanctions against him. Addressing EU leaders, he said: “And you … madmen want me to protect you from migrants.” Lukashenko is accusing the EU of hypocrisy.

The EU previously accused Lukashenko of using the migrants in a “hybrid attack” as retaliation for the imposed sanctions. Lukashenko secured his power in the 2020 election through dubious means and brutally suppressed protests. Accusing Minsk of a fraudulent election and of undue brutality against its own populous, the EU imposed sanctions and the crisis spiraled out of control.

Lukashenko has confirmed what everyone already knew: The real aggressor is not Belarus but Russia, “a nuclear power” that, he claimed, would get involved in case of a military escalation.

Germany’s Bild noted the behind-the-scenes attempts to deescalate: “On Wednesday, [German] Chancellor [Angela] Merkel urged Russia’s head of state Vladimir Putin to ‘influence the regime in Minsk’—but the Kremlin is once again showing that it is fully behind Belarus dictator Alexander Lukashenko. … During a speech on Tuesday, Putin’s foreign minister let the cat out of the bag! His blackmail proposal: The EU should give money to the regime in Minsk so that it no longer sends refugees smuggled into the country to our borders! Literally, [Russian Foreign Minister Sergey] Lavrov said in Moscow: ‘When refugees came from Turkey, the EU provided funds to keep them on the territory of the Turkish Republic. Why is it impossible to help Belarussians as well?’”

That’s not the only pressure Putin is currently putting on the weak EU. While Germany is working to form a government, Putin shut off gas to Europe through Eastern Europe. Consumers are suffering from price increases. The Nord Stream 1 pipeline is running 100 percent, and Putin wants German authorities’ approval for the Nord Stream 2 pipeline to pump gas.

Chancellor Merkel was once viewed as one of the few who could meet President Putin at eye level and even get along without a translator. But the recent crisis has revealed how powerless she is to protect Europe from a real threat. Moreover, her days as Europe’s strongest leader are numbered, and no potential successor even comes close to filling her shoes. But at this crucial moment, Germany, and by extension all of Europe, needs a leader even stronger than Ms. Merkel.

Two prophesied trends are occurring right now: the rise of President Vladimir Putin (Ezekiel 38), who threatens and intimidates the West, as explained in The Prophesied ‘Prince of Russia’, by Gerald Flurry; and Europe’s longing and desperate need for a strongman, who is prophesied in Daniel 8, as explained in A Strong German Leader Is Imminent.

The Trumpet has long forecast that weak German leadership would precede the arrival of a prophesied strongman. Trumpet editor in chief Gerald Flurry has also noted that former German Defense Minister Karl-Theodor zu Guttenberg would be the man to watch to fulfill this position. “Political, financial and social conditions in Germany and Europe are creating a sharp demand for a strong, capable, inspiring, decisive dignitary who will actually lead Germany, and Europe, to a brighter, more hopeful place,” Mr. Flurry writes. “Merkel’s weaknesses are being increasingly exposed, which intensifies the calls for a leader of Guttenberg’s heritage and caliber.” Keep your eye on Germany and request our free literature for Bible-based proof of the prophetic trends you are seeing unfold today.