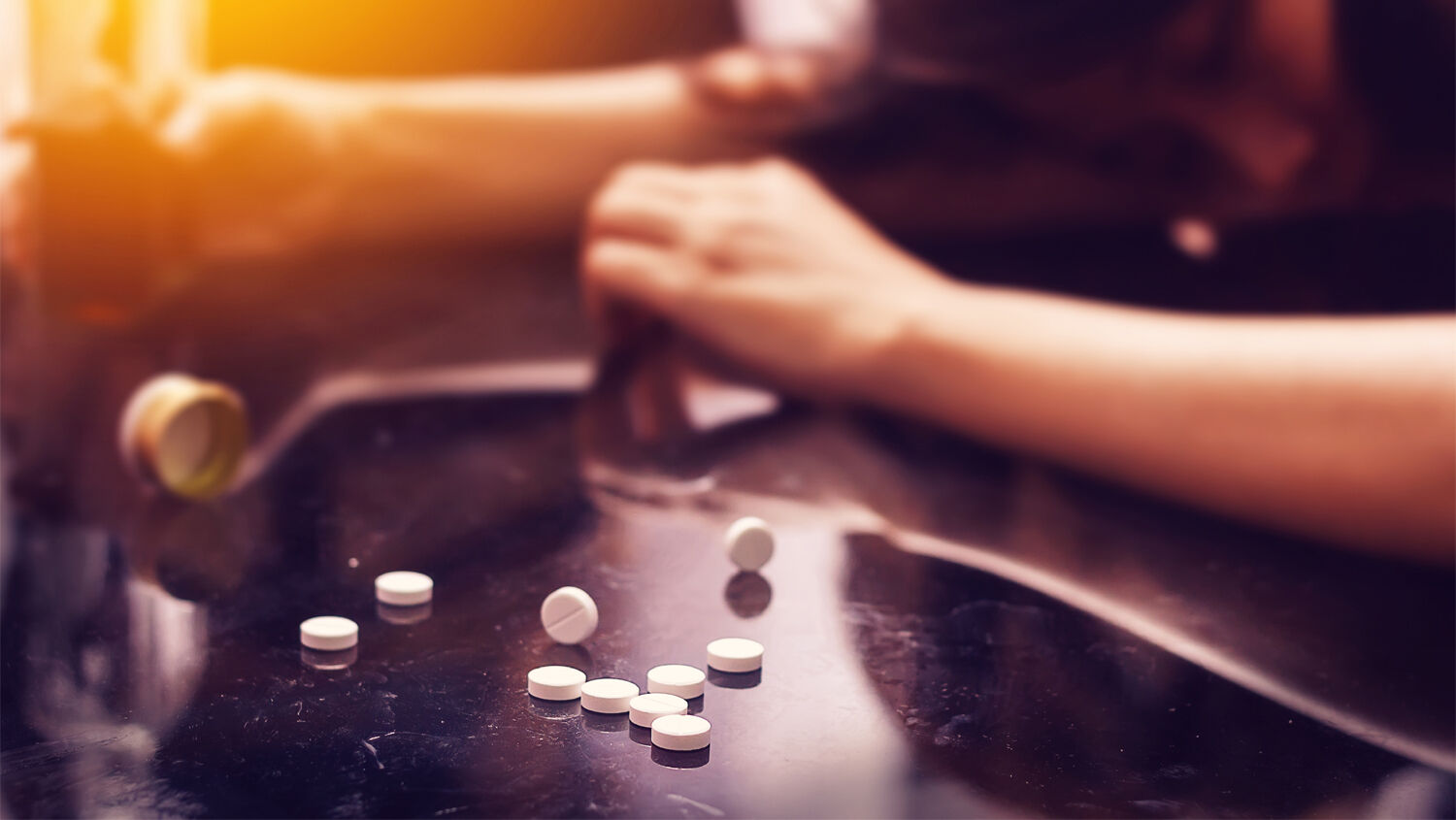 Drug overdoses kill more Americans than car crashes, gunshots or aids. In fact, about 840,000 people have died of an overdose since 1999, with a record 94,000 dead last year alone. And 80 percent of overdose deaths are caused by opioids.

At a current rate of 115 deaths daily, the issue has become one of the most devastating health problems in United States history. Yet media sources have focused instead on covid-19 case counts. Isolation, despair and mental health issues due to covid lockdowns means the opioid crisis is likely to get a lot worse before it gets better.

Painkillers like OxyContin and Vicodin are potent pain-reducing medicines that became popular in the 1990s. Their use has since skyrocketed, with about 255 million opioid prescriptions written in 2015, roughly 82 for every 100 residents.

The Centers for Disease Control and Prevention (cdc) labels illicit fentanyl as the “driving factor” in the 30 percent increase in deaths last year. While the claim has a basis in truth, it’s also dishonest. People have always used hard drugs to try to escape their problems, but the inescapable fact is that pharmaceutical companies, through dishonesty and downright greed, own this opioid crisis almost exclusively.

A recent Jama article states that 35 large drug makers reported a net income of $1.9 trillion between 2000 and 2018. Big pharma has used this enormous income to take health care hostage in calculated steps.

First, this industry has never been shy about buying influence. Between 2006 and 2015, drug companies spent more than $880 million on lobbying. This influences lawmakers to weaken or to kill laws that will reduce the flow of prescription opioids and massive profits.

Second, the industry deepened its relationships with regulatory agencies to circumvent or corrupt the intent of regulations. A pbs Frontline article stated that nearly half the United States Food and Drug Administration budget comes from “user fees” paid by companies seeking approval for their drugs. So, in many ways, instead of protecting the public health, the fda has been allowing the drug companies to pay for a seat at the table where the rules are written. This has resulted in the fda approving drug products for market without proper safety review.

The government agencies cdc and the Drug Enforcement Administration similarly depend on industry relationships. The former has accepted $161 million in industry gifts and funding from corporations since 1995. The latter has many former agents assisting the pharmaceutical industry in limiting the agency’s regulatory power, according to a 2016 Washington Post article.

Third, the industry invests nearly $30 billion per year in a one-two marketing punch. One creates demand by advertising that convinces consumers they need to “see their doctor” and get prescriptions for opioids. The second part goes toward charming doctors to endorse and prescribe dangerous medications with a high potential for abuse and dependency. A vast number of doctors and hospitals have accepted more than $9 billion to over-prescribe these powerful drugs, many times for minor aches and complaints for which they were clearly unnecessary, an investigation by cnn and Harvard researchers demonstrated.

Between 2006 and 2012, over 76 billion oxycodone (Percocet) and hydrocodone (Vicodin) pills flooded the open market, decimating the lives of Americans while promising to heal them. The result of this medicinal oversupply meant many patients became addicted, especially to OxyContin, which became one of the most abused pharmaceutical drugs in U.S. history and made opioid addiction an epidemic. Many doctors stopped prescribing the drug, but people who were hopelessly hooked turned to the black market to seek illicit fentanyl, opioids that are 50 to 100 times more potent than the prescription counterparts.

As bad as the opioid situation was across America, covid-19 created new obstacles. The pandemic not only destabilized people trying to maintain sobriety or struggling with addiction, but created new addicts during a time of increased social isolation and stress.

In a survey of U.S. adults released by the cdc, 13 percent of respondents said they had started or increased substance use to deal with stress or emotions related to covid-19. Overall, this led to emergency hotlines recording a 1,000 percent increase in calls of emotional distress, the National Institute of Environmental Health Sciences reported.

Last year, another 227 million opioid prescriptions were doled out. This immense amount of prescription opioids was added to already high illicit fentanyl use, while the population was languishing in economic shutdown stress. Thus, the increase in opioid deaths should come as no surprise, says the Guardian.

From pretty much every angle, this has propelled opioid overdoses into the top five causes of death, behind heart disease, cancer, chronic lower respiratory disease and suicide, for the first time in United States history.

Yet despite the deaths they have caused and the crisis they precipitated, pharmaceutical company and drug distributor executives largely avoid accountability. A bankruptcy court recently gave members of the Purdue pharma family immunity from further civil suits, including suits for lying about the risk of addiction from OxyContin, bribing doctors to prescribe it, and defrauding the federal government, while making more than $10 billion from the drug, the Guardian reported in September.

As policymakers attempt to address the opioid crisis with the usual government programs and spending, it’s worth considering that the problem is spiritual in essence and requires a spiritual solution.

If you’ve been struggling with an addiction problem, take heart. There is a way to conquer this plight. Learn about it in No Freedom Without Law. It reveals God’s loving commandments, the path to help break the captivity of addiction, and the attainment of real freedom and peace. By obedience to these laws, you can break any enslavement, even to opioids, and lead an abundant, hope-filled, prosperous life.