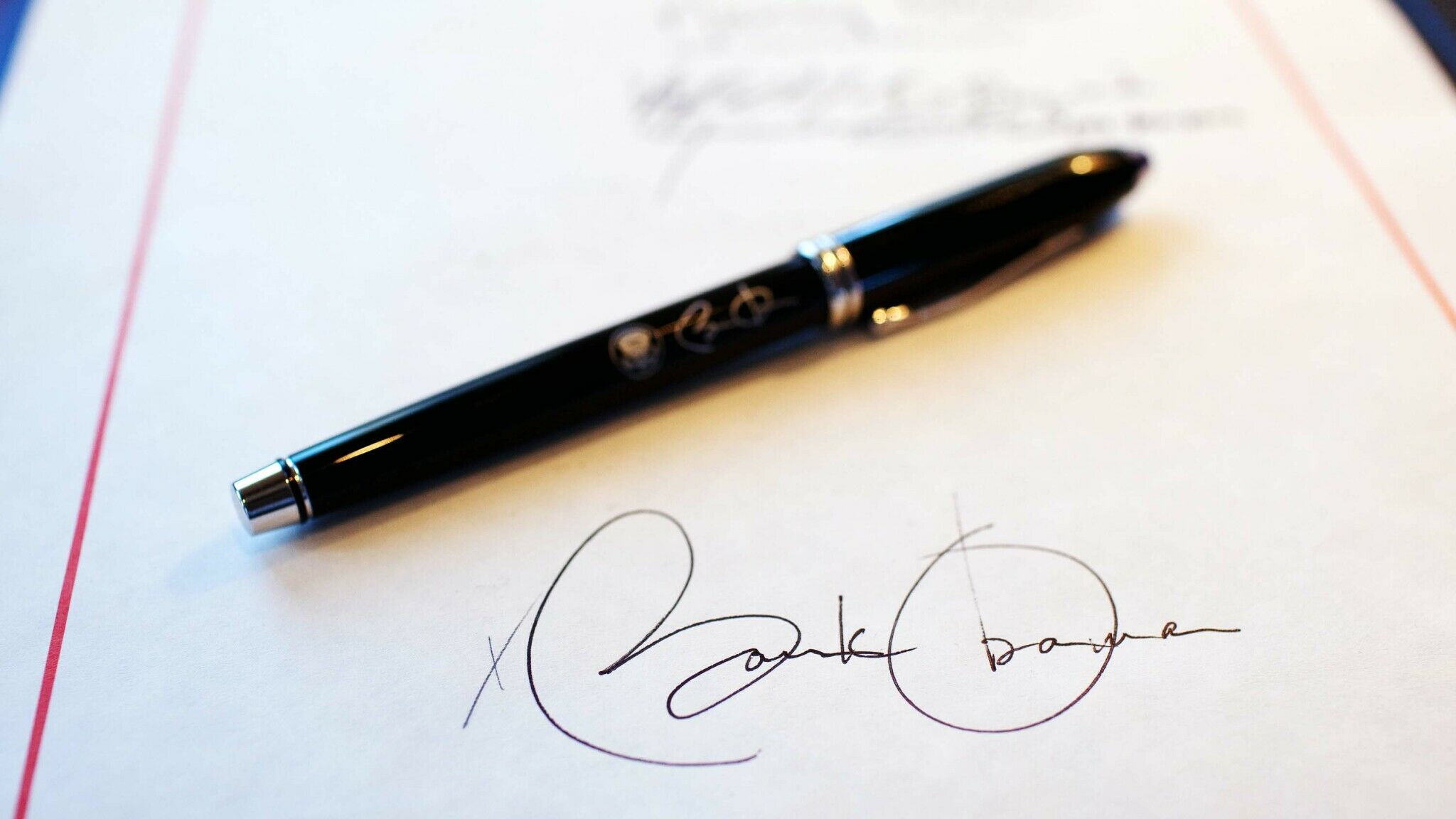 Close-up detail of Barack Obama’s signature on a bill, and a pen used for the signing
HUM Images/Universal Images Group via Getty Images

The radical left seeks to hasten the fall of capitalism by overloading the United States government with debt and a series of impossible demands that will push society into crisis and economic collapse.

On Jan. 11, 1996, Barack Obama signed a contract promising to support and associate himself with the New Party. Formed in opposition to President Bill Clinton’s so-called centralist policies, the New Party was active in Chicago from 1992 to 1998. It was deeply hostile to the idea of American capitalism and purposed to force the Democratic Party further to the left by recruiting radical candidates.

The New Party was influenced by the economic hypotheses of Frances Fox Piven. Born to Russian parents, Piven became a member of the Democratic Socialists of America and an influential economist at Columbia University. Along with her husband, Richard Cloward, Piven authored a magazine article in May 1966 titled “The Weight of the Poor: A Strategy to End Poverty.”

Cloward and Piven advocated a strategy to deliberately overload the welfare system as a means to create an economic crisis that would force the U.S. government to implement a guaranteed minimum income for all citizens. Once local governments went bankrupt keeping up with these new welfare demands, they would be forced to apply for federal bailouts. Then, under threat of civil unrest, the federal government would be forced to reform the tax system in such a way as to facilitate “outright redistribution of income” by introducing socialism.

Cloward gave a chilling insight into his thinking in 1970 when he told the New York Times that the poor can advance only when “the rest of society is afraid of them.”

President Obama attempted to advance Cloward and Piven’s vision in 2012 when he effectively gutted work requirements for welfare recipients. Federal outlays for welfare programs increased 67 percent during Obama’s presidency from $430 billion a year to $720 billion a year. This is why former House Speaker Newt Gingrich quipped that Obama would be remembered as the “food-stamp president.”

Yet Obama’s initial attempt to overload the welfare system pales in comparison to the orchestrated effort to destroy our currency and our economy using coronavirus stimulus checks.

Under the cares Act and the American Rescue Plan, the government has spent $804 billion sending stimulus checks to low- and middle-income individuals impacted by coronavirus lockdowns. Together with other forms of coronavirus stimulus, this spending has increased the federal debt by more than $6 trillion. America’s debt is now bigger than its entire yearly economic output. The nation is nearing a point where every new dollar it borrows will have to be paid as interest on its existing debt.

This is called a debt death spiral, and it is exactly what Cloward and Piven advocated in their article. Once the government is borrowing money to pay the interest on the money it has already borrowed, it can no longer afford welfare checks or much of anything else. Foreign nations will refuse to lend it money, it will resort to printing more money, and the current rampant inflation will become hyperinflation. At this point, even Republicans and Libertarians will have to admit that the nation’s only option is to start a socialist redistribution of wealth via progressive taxations, or face a Bolshevik uprising inside America!