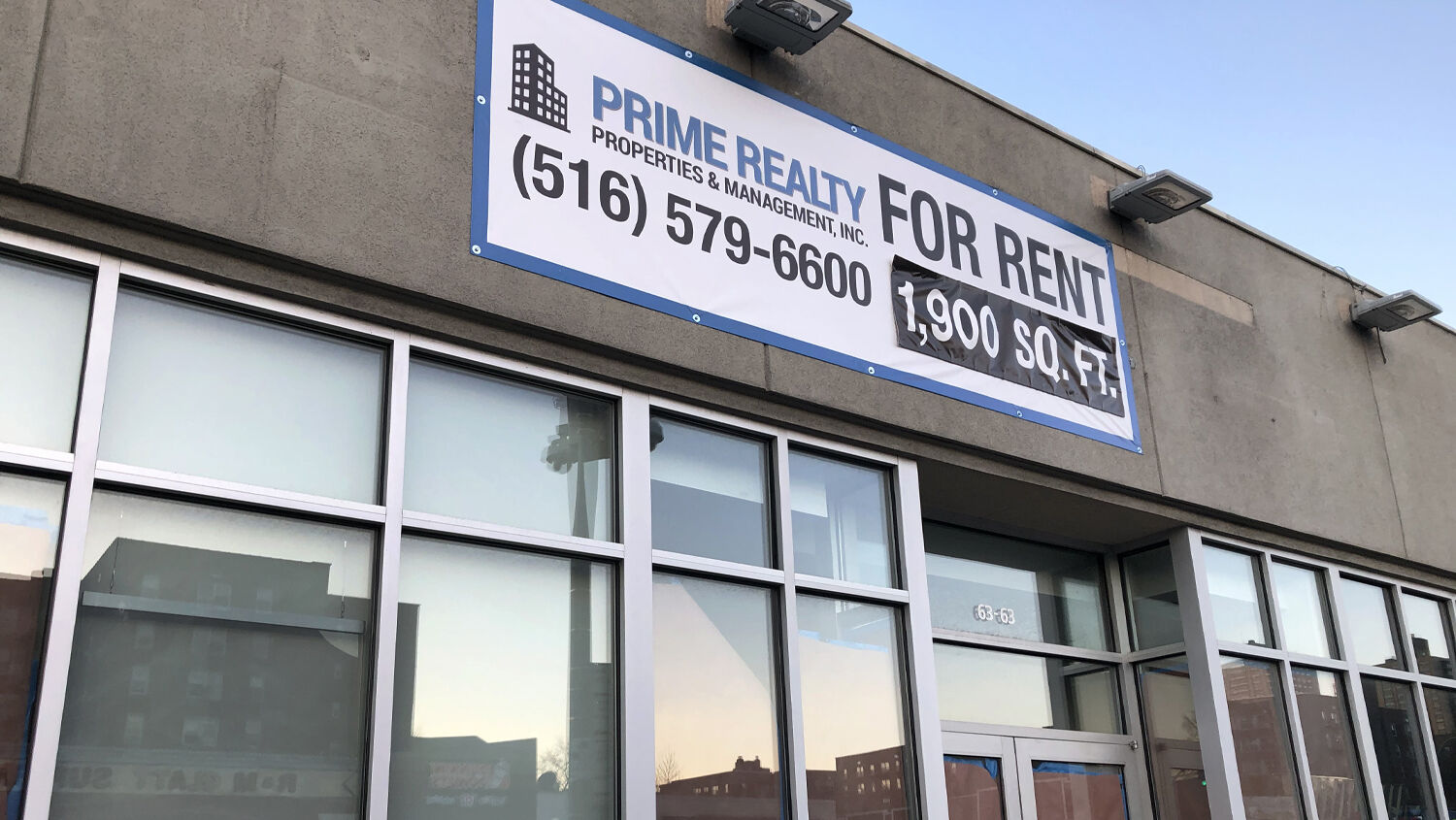 The economists behind the covid lockdowns are not champions of the poor.

For some Americans, the coronavirus pandemic is finally ending. Children are going back to school. Employees are going back to work. Restaurants are reopening. Travel bans are ending. But for small businesses owners, things are worse than ever. Roughly 200,000 small businesses went under during the lockdowns, and those that survived are now being ravaged by supply chain shortages.

According to a United States Census Small Business Pulse Survey, 45 percent of businesses said they are suffering supply chain delays. And U.S. Transportation Secretary Pete Buttigieg says these delays are not ending anytime soon. Thousands of additional small businesses will doubtlessly be forced to shutter their doors, leaving millions with no choice but to rely on too-big-to-fail businesses.

In fact, evidence shows the government’s coronavirus response was engineered to kill small businesses. Small business adviser Carol Roth has authored a book titled The War on Small Business: How the Government Used the Pandemic to Crush the Backbone of America. It exposes how the federal government is overseeing the largest wealth transfer in human history—from Main Street to Wall Street. Government-imposed lockdowns slapped oppressive restrictions on small businesses while government-approved stimulus packages propped up Wall Street and huge megacorporations.

“Recent history is punctuated with a lot of not-so-great economic ‘greats’ from the Great Depression to the Great Recession,” Roth wrote for Newsweek. “Now we have a new one: When historians look back on the decisions made beginning in March 2020 and still going strong, this period will be remembered as the ‘Great Consolidation’—the acceleration of a historic wealth transfer and power concentration out of the hands of the middle class and into those with political power and connections.”

America’s 614 billionaires got 62 percent richer during the pandemic while 8 million people were pushed into poverty. The seven biggest tech companies added $3.4 trillion to their value while 40 million people got laid off. The three biggest vaccine manufacturers split $40 billion in vaccine profits while the number of small businesses in the U.S. plummeted 29 percent. One of the most underreported aspects of the pandemic is how big business got bigger and small business died.

Politicians love megacorporations like Google, Pfizer and Walmart that they can work with to line their pockets and control the economy. They hate small businesses that are hard to control. That is a major reason why big retailers like PetSmart were deemed essential businesses during the pandemic and allowed to groom pet hair, while private salons that cut human hair were shut down.

There really is a war against small businesses in America. The late Herbert W. Armstrong gave a lecture to the Businessman’s Bible Class of San Antonio in 1944 where he spoke of this war.

“This country was founded on the basis of decentralization,” he told this club. “Today there is a rapid shift toward centralization in all fields—not only business, but government. … The profit system has been selfishly exercised! First, capital and management, being greedy, retained most of the increased wealth of mass machine production. Labor was not given its rightful share. Read the prophecy of this, in James 5:1-5: ‘Come now, you rich men, weep and shriek over your impending miseries! You have been storing up treasure in the very last days. … See, the wages of which you have defrauded the workmen who mowed your fields [or worked in your factories] call out ….’ Verses 2 and 3 show the final fate yet to come on businessmen guilty of this unfair practice. But second, organizers appeared and began to organize labor, with the equally wrong philosophy that capital and management are the enemy of labor, and that by organization labor ought to exact more than its fair share.”

The push toward centralization that Mr. Armstrong talked about is why small business output accounted for 58 percent of domestic output in the 1950s but only 44 percent today. And the pandemic has pushed the war against small businesses to a new level. Newsweek reported, “We’re Living Through the Greatest Transfer of Wealth From the Middle Class to Elites in History.” The Washington Post headlined “After COVID-19, Giant Corporations and Chains May Be the Only Ones Left.” And the New York Times reported, “Big Companies Are Starting to Swallow the World.”

In many ways, America is becoming an oligarchy where a cabal of corporate executives, establishment politicians and “deep state” bureaucrats have taken over and started making decisions for everyone.

Trumpet editor in chief Gerald Flurry explained in his article “Who Is the Modern-Day Jeroboam?” that Donald Trump is a type of the ancient Israelite King Jeroboam ii. In the time of Jeroboam, Israel expanded its borders and took control of trade routes connecting Assyria and Egypt. Yet while Jeroboam warred, a new class of elites grew rich trading in olive oil, wine and war horses. They used their wealth to exploit their own people (Amos 6:1-7), so God used the Prophet Amos to condemn these elites, saying they “swallow up the needy, even to make the poor of the land to fail” (Amos 8:4-7).

The central planners behind the covid-19 lockdowns like to present themselves as champions of the poor, but they are not much different from the aristocracy that governed Israel in Jeroboam’s time. Their goal is to use engineered crises like the coronavirus pandemic to enrich themselves and keep the masses reliant on the government by blocking any attempts to achieve economic independence.

To learn more about how the book of Amos gives us a clear indication of where America is in the time frame of Bible prophecy, please read The Lion Has Roared and Great Again, by Gerald Flurry.