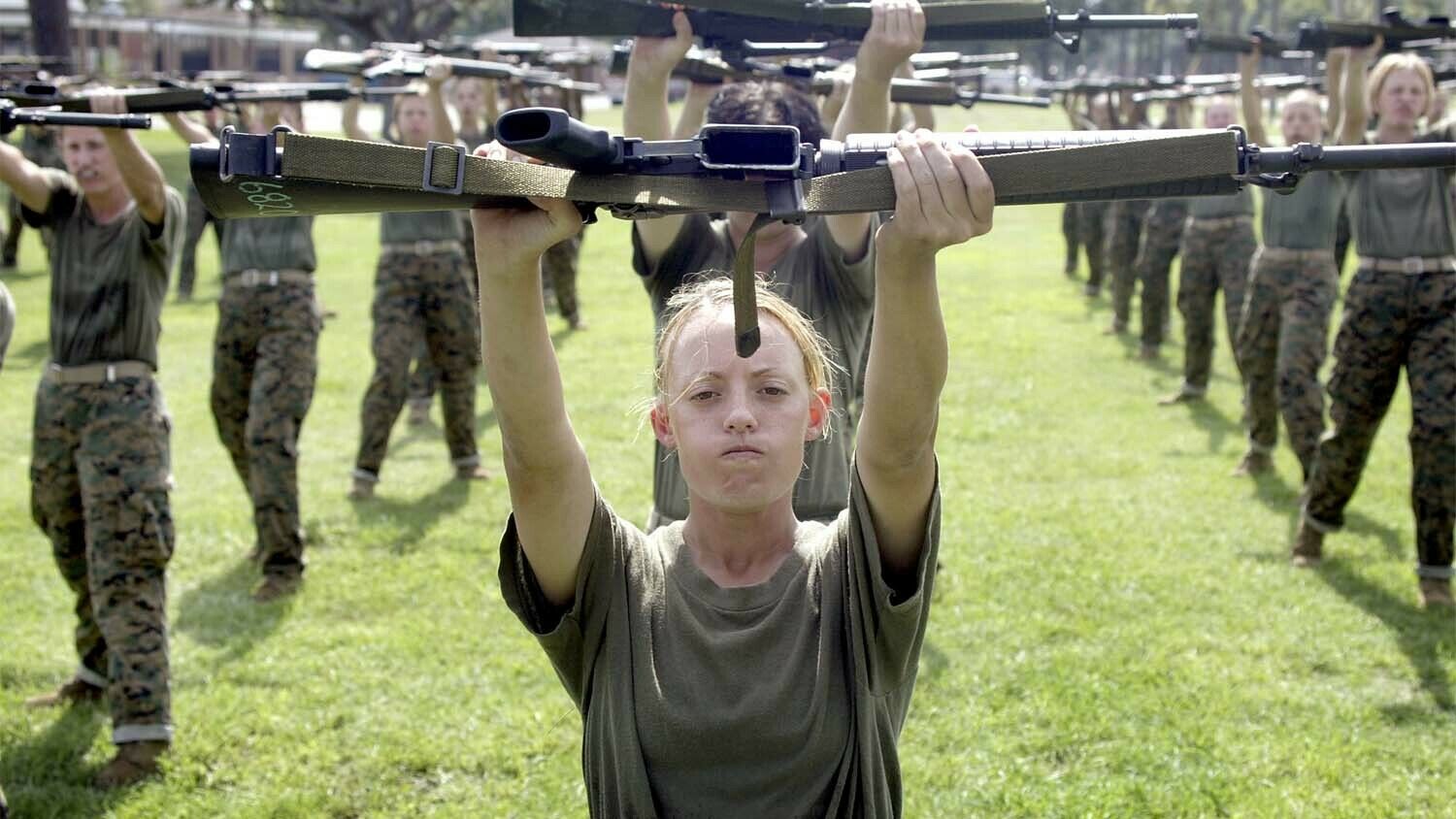 Will women be drafted into the military?

The United States House of Representatives passed a bill last month that allows women to be drafted in a national emergency. The bill, known as the National Defense Authorization Act, must be passed every year to reauthorize and fund the military.

If passed in the Senate later this year, it will be chalked up as a victory for feminists. But in reality, it is another blow for America’s military—and women.

In 2013, the ban on women in combat was dropped. “Thus, the feminist dream to see women viciously tortured and killed alongside men advances,” Trumpet managing editor Joel Hilliker wrote at the time. This opened hundreds of thousands of jobs to women—jobs they didn’t want. Mr. Hilliker cited an Army survey showing that 85 to 90 percent of enlisted women oppose putting women in combat.

One female soldier said, “Those feminists back home who say we have a right to fight are not out here sitting in the heat, carrying an M16 and a gas mask, spending 16 hours on the road every day and sleeping in fear you’re gonna get gassed.”

But letting women volunteer for combat was not enough for the feminists. Now, in the name of “equal opportunity,” they are lobbying for women to be forced onto the front lines. Yet a 2021 Ipsos poll found that only 36 percent of women support drafting women. Perhaps it is because they know the truth: Women are far likelier to be injured or killed in combat than men. As Drew White wrote for the Federalist, “Politicians can repeal and amend statutory language, but they cannot repeal and amend basic biology. The fact is, my daughter, your daughter, your granddaughter, does not have an equal opportunity to survive on the battlefield.”

The average woman is almost 5 inches shorter, with nearly 40 fewer pounds of muscle and 6 more pounds of fat, than the average man. She has less than half of his upper-body strength, 20 percent less aerobic capacity, and lighter, brittler bones. She cannot run or jump as far; last as long; grip as well; push, pull, lift or carry as much. …

And when women are captured, experience has shown that they are treated far worse—unimaginably worse—than male prisoners of war. … Shame on those decision-makers who would purposefully subject women to such abuse—only to serve their own twisted ideology!

God has taken the “mighty man, and the man of war” away from America (Isaiah 3:1-3). Instead of strong leadership, “children are their oppressors, and women rule over them. O my people, they which lead thee cause thee to err, and destroy the way of thy paths” (verse 12). The government’s push to draft women into our military is another step along this destructive path. To understand where decisions like this are leading, read “The Vanishing ‘Man of War,’” by Joel Hilliker.