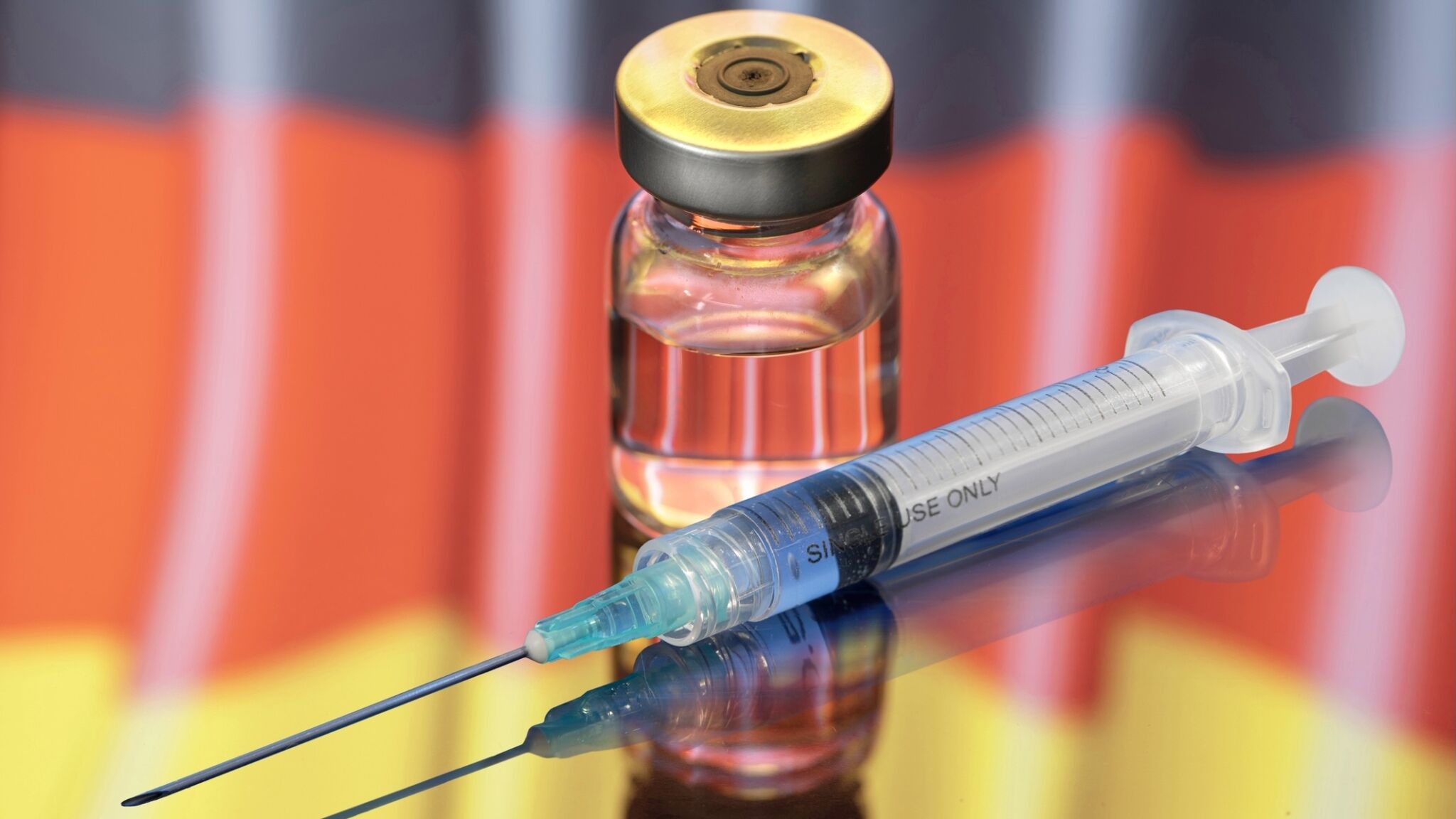 Germany’s most prominent institution during the coronavirus pandemic, the Robert Koch Institute (rki), has been underreporting the number of people who have been vaccinated. These false figures have pushed the country into harsher measures against the unvaccinated. As vaccines were rolled out, the government claimed that the lockdowns have to continue because too many refuse to be vaccinated. Now that this lie is being exposed, will the government change its course?

The government introduced lockdowns based on data that claimed the virus is deadlier than it actually is. It continued to cause panic by claiming that hospitals would be overburdened without the radical implementation of lockdowns. All this proved to be misinformation. In September 2020, German Health Minister Jens Spahn promised that no compulsory vaccination against the coronavirus would be introduced and herd immunity would be reached when 55 to 65 percent of citizens in Germany were vaccinated.

But when these numbers were reached, the narrative quickly changed. In July 2021, allegedly due to the Delta variant, Robert Koch Institute president Lothar Wieler said it would take 85 percent of Germans being vaccinated to reach herd immunity. The government used the institute’s new objective to pressure the unvaccinated to get the vaccine. Rapid tests that allowed the unvaccinated to participate in events were no longer provided free of charge.

On October 7, the institution officially corrected the numbers. “According to a report by the Robert Koch Institute (rki), it can be assumed that up to 84 percent of adults have already been vaccinated once and up to 80 percent have been fully vaccinated,” Handelsblatt reported. “This would correspond to a vaccination rate five percentage points higher in each case compared to the official reports from the vaccination centers.”

Accordingly, 3.5 million more people are vaccinated than the official figures indicate. The government could have safely assumed that the so-called threat of the virus had been overcome. But this assessment is still lacking. And experts suspect that other data is also skewed.

German medical scientist Bertram Häussler explained to Die Welt on August 30 that 80 percent of covid-19 deaths reported by government-funded rki did not die of covid-19. Some 3.8 million people in Germany have survived the coronavirus infection, according to official numbers. “Mathematically, about 100 of these recovered people die every day from regular causes of death,” he explained. If you count these deaths as a result of covid-19, the numbers end up being skewed. Häussler noted that the number the rki lists could include “an elderly person who was infected in 2020 but has now died of heart failure.” He also explained that the institute is absolutely aware of the fact that these numbers are distorted but doesn’t want to leave one potential coronavirus death uncounted.

During the pandemic, the institute acted almost like another government branch. “Since the beginning of the pandemic, the federal government has listened to [rki’s] coronavirus policy recommendations and relied on its numbers to push through … lockdowns, mandatory masking, school and business closures, and many other restrictions,” Bild noted (Trumpet translation throughout). The Robert Koch Institute is the federal government’s central agency for disease surveillance. The skewed numbers coupled with the authoritarian measures are, therefore, most concerning.

Trumpet executive editor Stephen Flurry wrote: “There is no evidence that covid-19 is substantially more contagious or deadly than a normal flu, which infects some 9 to 45 million Americans each year. There is no evidence that wearing a paper or cloth mask stops the spread of a 20-nanometer coronavirus particle. But scientists, flanked by leftist politicians and progressive media, pushed these drastic, catastrophic interventions with stunning self-assurance, quashing any dissenting concerns about the broader consequences.”

Mr. Flurry then highlighted the following scripture: “O Timothy, keep that which is committed to thy trust, avoiding profane and vain babblings, and oppositions of science falsely so called: Which some professing have erred concerning the faith …” (1 Timothy 6:20-21). Science based on lies isn’t true science. Perhaps more than ever we see how true the Bible is.

In Europe, false science is being used to accustom people to more and more dictatorial control. As our editor in chief Gerald Flurry wrote at the start of the pandemic, “The people of Europe are being conditioned to accept more tyrannical leadership” (“Coronavirus and the Holy Roman Empire”). I encourage you to read his article to understand the full scope of the events unfolding in Europe.