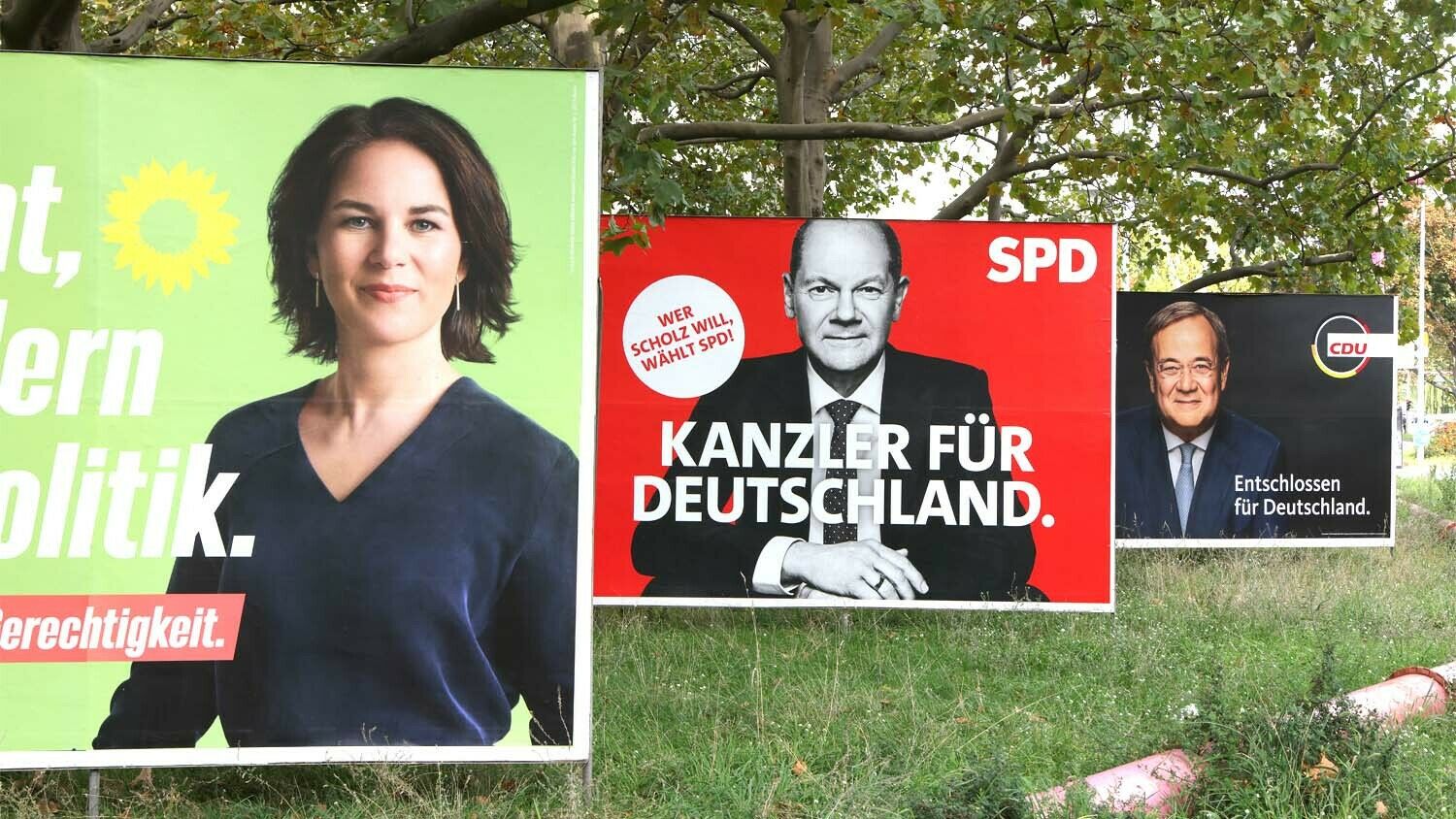 No leader appears ready for the challenge.

Germany’s election last month brought the country into uncertain times. In years past, one junior partner was enough to secure a governing majority, but this time, it appears that the next German government will consist of at least three parties, illustrating how divided opinions are in Germany. But perhaps even worse is the division within Germany’s once strongest party.

In the election, the Social Democrats (spd) received 25.7 percent of the vote and the Christian Democrats (cdu-csu) received 24.1 percent, enough for another so-called grand coalition between the two major parties. But because everyone in the German Bundestag and in the populace seems fed up with this coalition, the possibility of another such arrangement is hardly even considered. Thus a complicated three-party coalition seems the most likely. The two major parties have a chance to form a coalition with the Free Democrats (fdp) and the Greens. The fdp and the Greens held talks after the election to determine how to approach the larger parties. After a consensus was reached, closed-door talks were then held with the two major parties.

It soon became clear, however, that cdu chancellor-candidate Armin Laschet did not have the support of his own party. After each meeting the cdu-csu participated in, information was leaked to the press. The trust of the other parties was broken, and Laschet was visibly annoyed, as his own team did not follow his direction. Seeing the party’s division, the fdp and Greens chose to first hold intensive talks with the spd, remaining willing to talk with the cdu-csu in the future. Laschet, at this point still hopeful, was again backstabbed by his own colleagues when the csu chief declared a possible coalition with the fdp and Greens as dead.

Seeing the growing division in his party, Laschet said he was willing to help his party reinvent itself with new personnel. By implication, he offered to step aside as party leader. Though he hasn’t given up on a possible coalition with the junior partners, he said the coalition would not require certain individuals, meaning it could come together with a chancellor other than himself. The party leadership of the cdu is once again up for grabs. The conservative politician who lost the leadership battle against Angela Merkel, Annegret Kramp-Karrenbauer and most recently against Laschet may once again have the chance to win it: Friedrich Merz.

Yet of all the leading figures in the cdu-csu, Laschet has the most experience in bringing two totally different parties, such as the pro-business fdp and the anti-business Greens, together. How a coalition could be formed without him leading it remains a mystery and is perhaps the parties’ greatest hurdle.

For now, however, it appears Laschet’s weakness opened the door for the spd to lead coalition talks with the fdp and Greens. This comes to the great displeasure of the fdp who now needs to balance its weight against two left-leaning parties. The fdp has campaigned on totally different election promises and ideals that now somehow have to be reconciled.

The agendas of both the Social Democrats and the Greens demand high taxes, which the fdp vehemently opposes. During the coronavirus crisis and subsequent lockdowns, German businesses were hit hard. The ripple effects of labor shortages and inflation crippled the industry’s hopes for a quick recovery. If regulations and taxes are added to the mix, German industrialists might face capitulation before they see the end of the pandemic. Even if a coalition between the parties were to form, the totally opposing views could force the coalition to break as soon as a major crisis hit.

All of Europe is looking to Germany. Some hope to exploit Germany’s weakness. Highly indebted European neighbors, such as Italy, hope that a left-leaning German government would open the door for a common debt policy. If this happens, German taxpayers would have to bear the burden. The people may put up with it for a time, but will a left-leaning, debt-increasing German government be able to carry Europe during times of financial turmoil? How long would Germans tolerate the burdensome policies?

Whatever the outcome of the current coalition talks, Germany’s future appears to be bleak. It could be months before Germany has a government. In the meantime, Europe is threatening to fall apart. Germany is hoping to have the necessary amount of time to get its domestic crises solved. But what if the world doesn’t grant it that time?

Russia is amassing power and bullying its Western neighbors. China is threatening to invade Taiwan. Terrorists are becoming increasingly belligerent in the Middle East. Iran may soon shock the world by obtaining nuclear weapons. All while inflation is soaring in the United States and an American banking crisis is looming.

To solve all the crises, Europe needs a leader. But who can lead if Germany is in a deadlock? In a recent Trumpet Brief, editor in chief Gerald Flurry wrote:

Europe is up for grabs. It is effectively leaderless right now. It is, actually, perfectly positioned for a strongman to come in.

During the U.S. elections in 2008 and 2012, it seemed like the elections were up for grabs. What was the result? A man came to power who did terrible destruction to the nation. As I have explained, an end-time type of Antiochus came along who wants to “blot out the name of Israel from under heaven”!

Bible prophecy warns that another political Antiochus is about to rise in Europe. As Herbert W. Armstrong warned for over 70 years, a strongman will come in and hijack Europe!

As crises in Europe intensify and no clear leader emerges, we can expect the rise of an unprecedented strongman. Daniel 11:21 prophesies that this leader will come to power through “flatteries”: “And in his estate shall stand up a vile person, to whom they shall not give the honour of the kingdom: but he shall come in peaceably, and obtain the kingdom by flatteries.”

Daniel, a book for the end time (Daniel 12:4, 9), prophesies that this coming strongman will lead the king of the north, a German-led European empire (Daniel 11:40-45). Another end-time prophecy in Jeremiah 1 speaks of a northern empire. Mr. Flurry continued:

Jeremiah 1 is a prophecy for our day right now, and in verse 12, God says that He is hastening the fulfillment of Bible prophecy. Events show that we are at the very end of the age of man.

In verses 13-15, God gives an urgent warning. The prophet receives a vision of a boiling pot, and God explains, “Out of the north an evil shall break forth upon all the inhabitants of the land.” This prophecy is about events in Europe today—geographically to the north of “all the cities of Judah” in the Middle East.

The increasing global crises and turmoil in German politics are no coincidence. Both of these events are leading to the rise of a German strongman and the fulfillment of a multitude of end-time prophecies. To learn what that means for you personally, read Mr. Flurry’s Trumpet Brief “After Afghanistan and AUKUS—Watch Europe!”