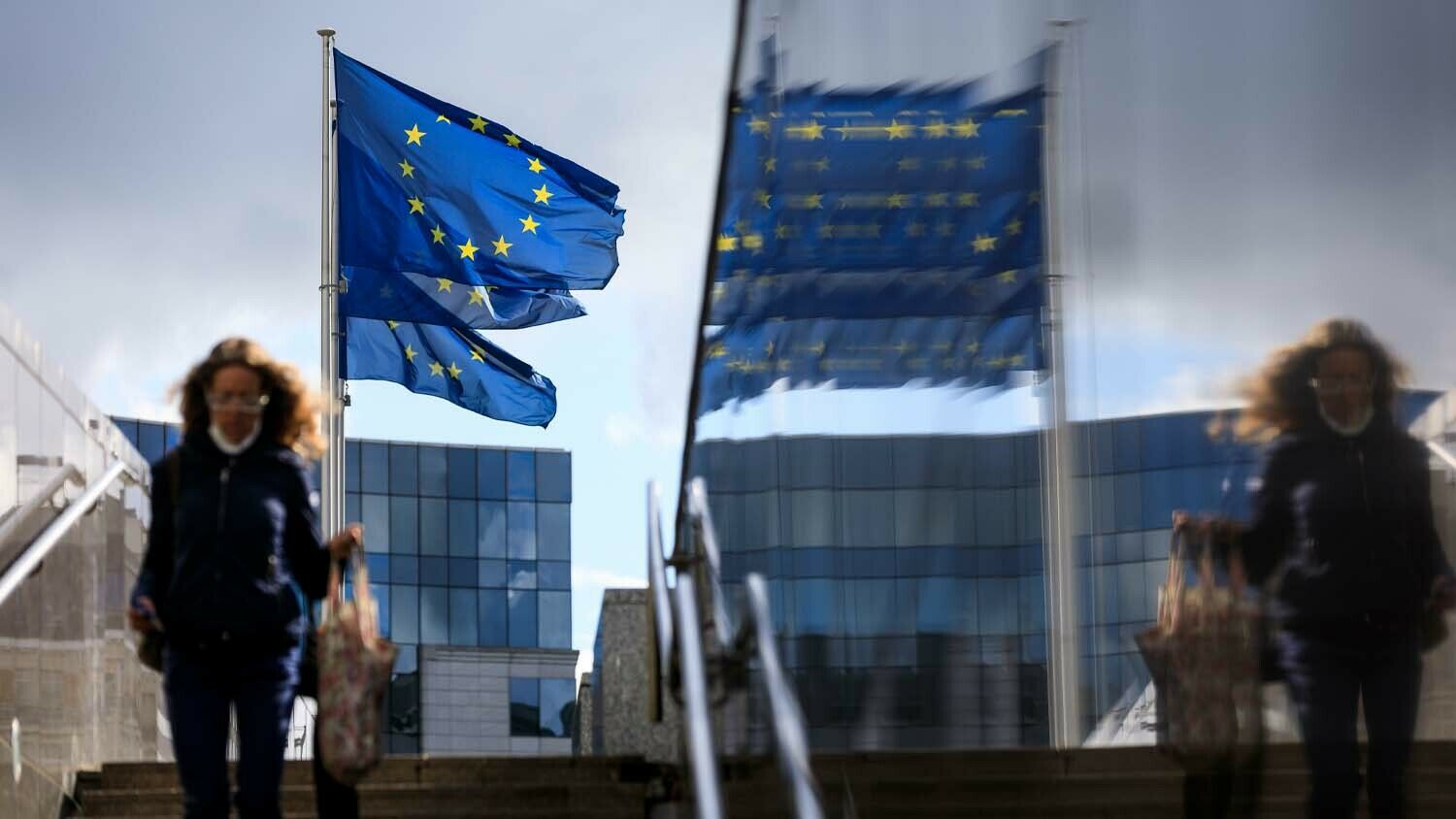 Vaccine passports were only the beginning.

Europe’s vaccine passport was only a “precursor” to a fully digital ID system for every European Union citizen, stated military technology company Thales Group in a July 27 blog post. Working with the European Commission, Thales intends to produce an EU-wide “digital wallet” within the next 10 years. In the wrong hands, such a powerful tool could lead to increased surveillance and control.

Thales is a French company that develops technology for militaries in Europe and around the world. In a blog post titled “How Digital ID Can Help Citizens Access Government Services From Anywhere,” Thales stated: “In June this year, the European Union took a step toward one of the largest digital identity projects ever when it proposed a framework for a Europe-wide digital identity. This would be available for all EU citizens, residents and businesses in the EU.”

How does the EU plan to reach this goal? “So-called digital ‘vaccination passports’ will play a key role in enabling citizens to access all manner of services and will act as a precursor to the rollout of mobile digital ID,” stated Thales.

The EU plans to begin making this so-called “digital wallet” available as early as next year.

All the user’s personal information will be available through a smartphone-based application. They will be able to open bank accounts, access medical records and government services, apply for loans, and sign real-estate contracts. The EU may also integrate the digital euro, currently under development, for instant payments. The European Commission even plans to use this app to classify the trustworthiness of websites and mobile applications.

Much of the response to the EU’s announcement was positive. Others, however, warned that placing faith in the government is not a solution to data privacy issues with Big Tech companies like Apple and Google.

“Entrusting our digital lives to the government instead of Facebook and Google is jumping out of the frying pan into the fire,” stated Member of European Parliament Patrick Breyer of Germany.

It is not a stretch to imagine how this power could be misused. A citizen with bad credit could be restricted from making certain purchases or opening a new bank account. Somebody who expressed critical views of the government could have his access to certain media platforms revoked or be prevented from registering his business under the EU’s list of trusted companies. With a few lines of code, entire groups of people, such as the unvaccinated, could be classified, tracked and systematically excluded from society. Not just in their home country, but across all of Europe.

Much of the needed infrastructure is already in place: As of 2019, smartphone usage in West European countries was at least 70 percent, according to Pew Research Center. A full 87 percent of Dutch reported owning a smartphone, along with 80 percent of Spanish, 78 percent of Germans and 75 percent of French.

Of course, these changes will not be immediate. But the speed at which the vaccine passport was implemented shows that the EU’s digital wallet could come into being very quickly, radically changing Europe.

The Trumpet often discusses Revelation 17:10, which reveals that six resurrections of the Holy Roman Empire have risen and fallen in Europe. This scripture also reveals that there remains a seventh and final resurrection: “And there are seven kings: five are fallen, and one is, and the other is not yet come; and when he cometh, he must continue a short space.” This brief resurrection of the Holy Roman Empire is in the process of forming now. The “king” who will lead it is described in Daniel 8:23, which calls him “a king of fierce countenance, and understanding dark sentences.”

The title “king” may sound like it’s addressing a ruler from a bygone time. But it isn’t. In his booklet A Strong German Leader Is Imminent, Trumpet editor in chief Gerald Flurry explains, “This soon-coming ruler could literally be called a king. Even if he is not, the Bible gives him that label. When the Bible talks about a king, in most cases it’s saying that this is not a democratic government. Even if he doesn’t have that title, he is going to lead like a king. This vision in Daniel shows that the European empire is about to become a lot more authoritative.”

This “king” will be a modern strongman. The EU digital wallet, along with similar technology like the digital euro, could help cement his power.

Coronavirus is only the beginning. Soon, Europe will find itself radically changed as a result of its authoritarian response to the virus. Our free booklet A Strong German Leader Is Imminent explains all about this coming strongman and his king-like rule. Also read “Coronavirus and the Holy Roman Empire,” by Mr. Flurry, to understand how the response to the virus has opened the way for Europe to be transformed.