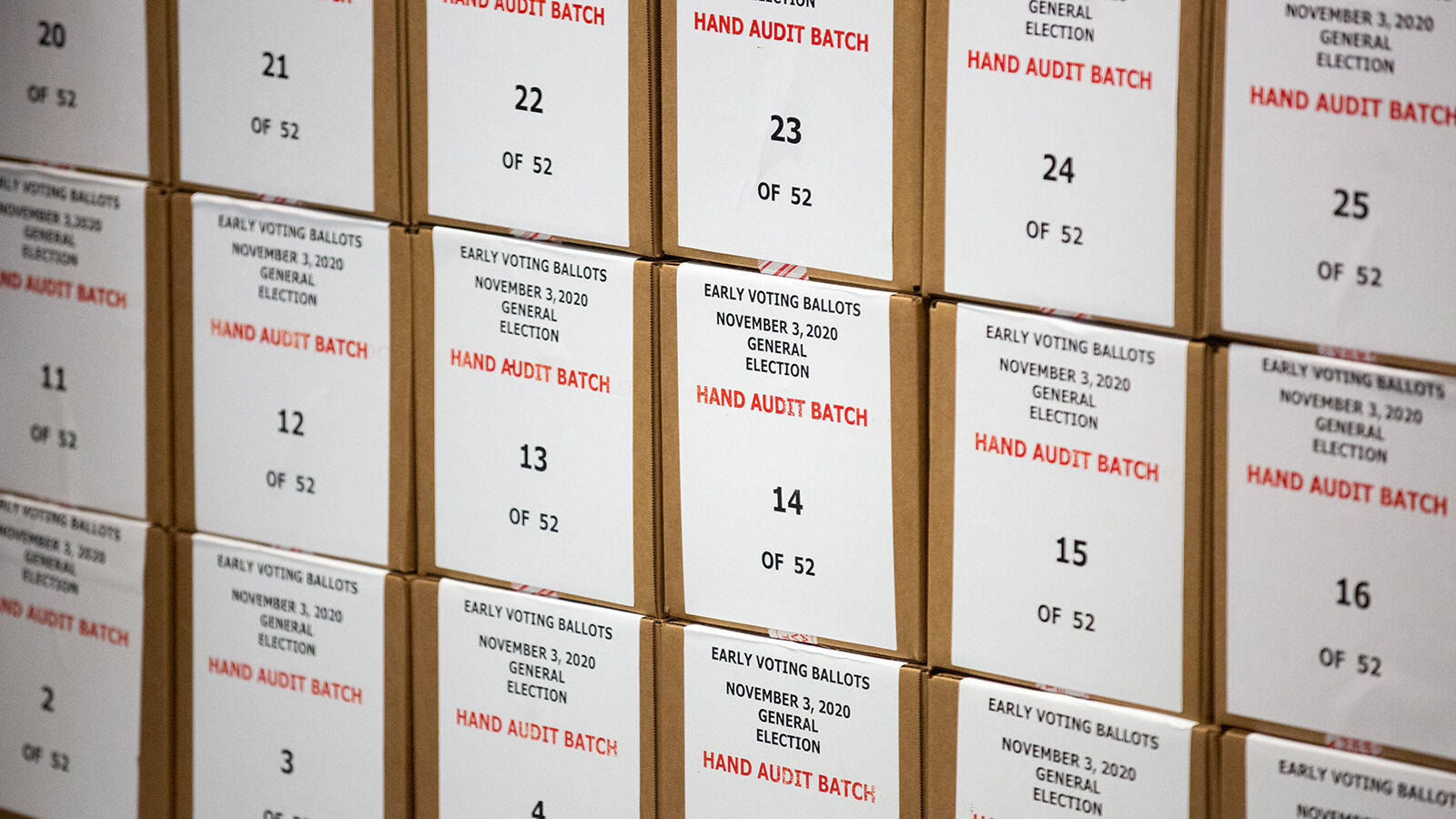 But you would never know it if you read the New York Times or Washington Post.

Yet these major media outlets are guilty of deliberate deceit. They have reported that the audit established “there were no substantial differences between the hand count of the ballots provided and the official canvass results for the county.” But they have ignored evidence showing that Maricopa County was flooded with thousands of illicit ballots. In other words, the audit actually shows that Democrats stuffed Arizona ballot boxes with illicit ballots, and then counted them accurately.

Maricopa County provided Joe Biden a 45,000-vote advantage in Arizona, propelling him to a victory by 10,457 votes. Yet the Maricopa County Forensic Election Audit has found many mail-in ballots did not have the legally required signed affidavit. In fact, Massachusetts Institute of Technology engineer Dr. Shiva Ayyadurai found more than 17,000 duplicate images of return envelopes. When Ayyadurai’s company, EchoMail, eliminated these duplicates from their review, they concluded that Maricopa County had recorded more than 6,545 early voting return envelopes than actually existed.

In addition to these duplicate ballots, the Maricopa County Forensic Election Audit found that 14,309 mail-in votes in Maricopa County were from voters who had moved out of Maricopa County prior to the registration deadline. If the state excluded these illicit ballots from the official count, then Donald Trump would be the decided winner.

The major media will not admit that fraud has been exposed, yet supporters of Donald Trump are peppering Gov. Doug Ducey with demands to decertify the Arizona election, and elected officials in several other states are pushing for Arizona-style audits. At the conclusion of Mike Lindell’s Cyber Symposium, Virginia State Sen. Amanda Chase announced the formation of an Election Integrity Caucus to expose voter fraud across America and the Arizona Audit is going to give them a lot to work with.

In his article “What Will Happen After Trump Regains Power,” Trumpet editor in chief Gerald Flurry explained that President Trump was the legitimate winner of the 2020 presidential election. He also explained that Bible prophecy says Trump will return to power, but “the indication is that regaining office may take considerable work. Donald Trump will have to fight for it. It doesn’t have to be military action, but it certainly could. President Trump could also lead some states to secede from the union. That would lead to some kind of warfare.”

Mr. Flurry has explained that President Trump is an end-time type of King Jeroboam ii. God used President Trump to temporarily save America from the radical Marxist forces seeking to destroy it, but now he is going to have to fight and war to recover the office stolen from him during the 2020 presidential election. It is taking weeks to complete, but the Maricopa County audit may indeed fell the first domino in a process that ends up exposing the entire stolen election.

For more information about the unexpected direction that a future Trump administration will take America, please request Great Again, by Gerald Flurry.