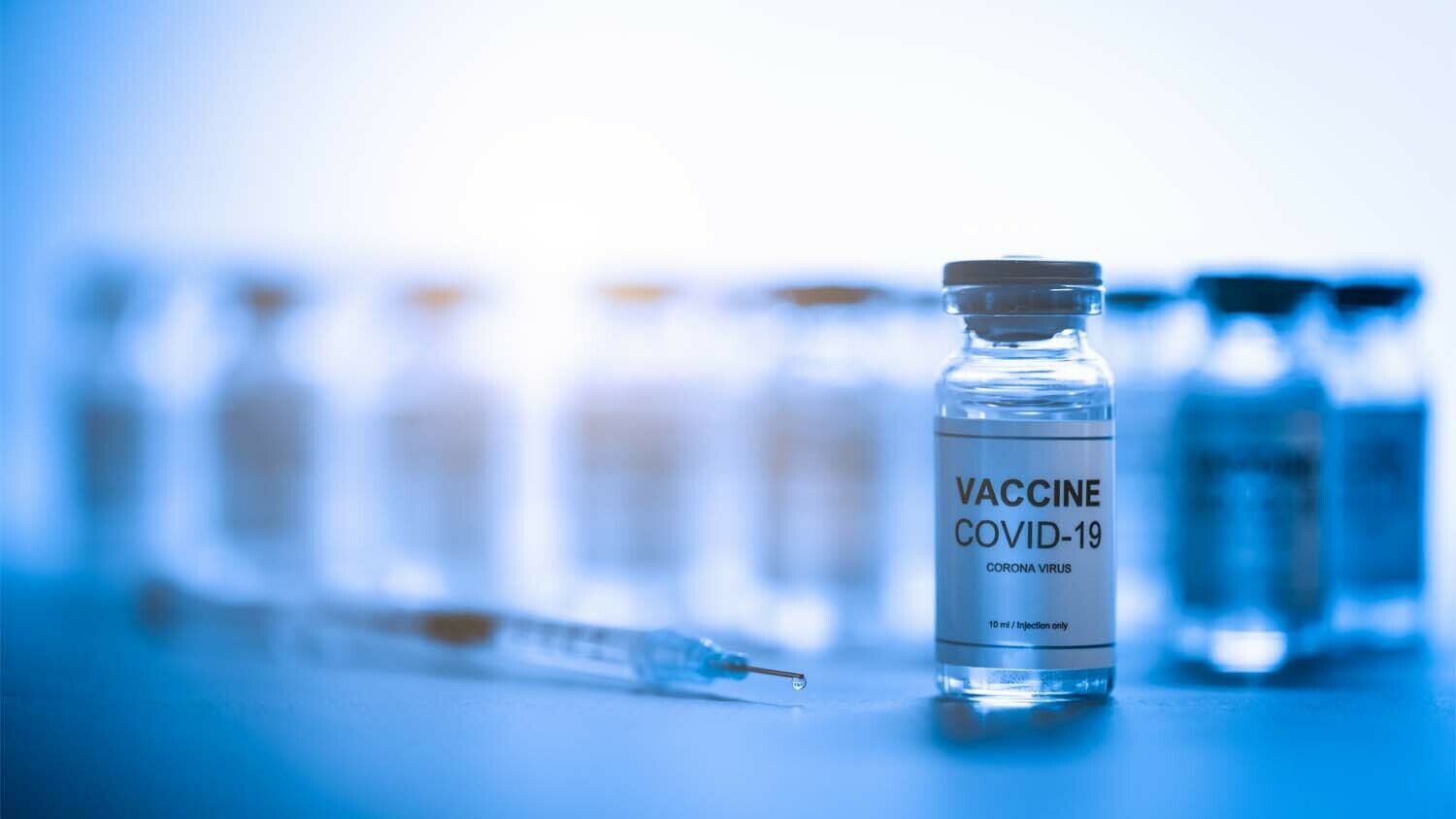 Judging by the headlines, you might think we are in an out-of-control pandemic. Media pundits, experts and politicians have been hyperventilating about coronavirus for more than a year and a half, and now they have something to renew the scare tactics with: the Delta variant. This variant is estimated to be 40 to 60 percent more transmissible than other coronavirus variants. But no evidence exists that it is any more deadly.

The political-media-medical narrative has two major problems: false predictions and ineffective solutions. Death tolls are far below what politicians and their media counterparts predicted, and natural immunity is already in force with 119 million Americans having survived covid-19. Meanwhile, the efficacy of vaccines is fading faster than last season’s campaign promises.

Yet none of this matters to our elites, who have used fright and thinly veiled oppression to turn “15 days to flatten the curve” into a forever pandemic.

The arrival of covid-19 vaccines has created a global market where combined revenues for the biggest vaccine makers are estimated at over $75 billion. At least nine people have become billionaires already thanks to their holdings of pharmaceutical company stock.

Those profits also buy influence. Pharmaceutical companies lobby lawmakers because they make laws that regulate pharmaceutical companies. In 2020, drug makers and their trade groups cut $11 million in checks to 356 lawmakers—more than two thirds of the sitting members of Congress. These relationships have in turn garnered billions of taxpayer money to fund vaccine research (statnews.com).

Political influence also explains why natural immunity has been all but ignored. The federal government’s Centers for Disease Control and Prevention (cdc), the World Health Organization and most left-wing media outlets have financial relationships with the pharmaceutical industry, and vaccines are their cash cow. That’s why we hear that “virtually all” patients getting covid-19 are unvaccinated but that vaccines are “95 percent effective” at preventing serious illness. These lies are pushing the narrative that vaccines work and natural immunity does not (dreddymd.com).

But now we are seeing breakthrough cases in which vaccinated people are getting sick. cnn claims the breakthrough rate is less than 1 percent. But Israel National News reports 6,083 new cases as of August 13—54.3 percent of whom are fully vaccinated. In the United States, reported breakthrough cases currently stand at about 9,000 people. But this could be a massive undercount since cases not requiring hospitalization are not reported anymore, according to a May 10 Fortune.com article.

All this data suggests that the narrative of an “epidemic of the unvaccinated” is fiction. The cdc’s own data suggests that vaccinated people can carry as much virus in their nose and throat as unvaccinated people. And breakthrough transmissions appear to be more common than the cdc has let on, which is undoubtedly why they stopped tracking them (Foundation for Economic Education).

On the other hand, more than 1 in 3 Americans have already battled covid-19. And 99.4 percent of them not only survived but now possess robust, protective antibodies that could well remain for decades, or even a lifetime. In the bigger picture, natural immunity appears superior to vaccine immunity, especially given that it has no side effects.

The massive number of “breakthrough cases” worldwide proves one issue decisively: Vaccine effectiveness has been greatly overstated. Daniel Horowitz at the Blaze cites data showing the Delta variant has a mere 0.1 percent case fatality rate. That makes sense, since the top symptoms are headache, sore throat, runny nose and fever. While this fact doesn’t discount the danger of a weak immune system, “real time” data at Statnews.com confirms just 564 deaths among 151,873 U.S. cases on August 16. Compare this with June 6 data, where 552 died among 17,488 cases.

So the Delta variant does appear to drive more case numbers, but a great many of these cases are either asymptomatic or come with very mild symptoms. And while hospitalizations are concerning, their significance depends on if they lead to higher death counts. This is not the case with the Delta variant. Recent numbers are still down sharply from over 3,000 daily deaths earlier this year. Any narrative to the contrary is pure fiction (Foundation for Economic Education).

On some days, those deaths include people who died from covid vaccines. The cdc’s own database, known as vaers, shows 12,791 vaccine-related deaths within eight months. This is more than any other time in history—yet the actual number may be far higher. According to cdc whistleblowers, the actual number may top 45,000.

In all, the sheer number of lies and misrepresented facts shoved onto the public over this issue is astounding. It recalls George Orwell’s 1984 dystopia, in which only government-sanctioned “facts” and ideas are tolerated. Through it all, fear has been the chief ideological weapon.

The entirety of the covid agenda is based on the lie that vaccines keep you healthy. One cannot ignore the distorting effect of the billions of dollars being made by all the parties who are pushing these falsehoods.

Our booklet The Plain Truth About Healing, by Herbert W. Armstrong, provides a refreshing alternative perspective—a biblical perspective—on the medical community. Request a free copy. And take a personal stance for the truth, for your own health and that of your family.