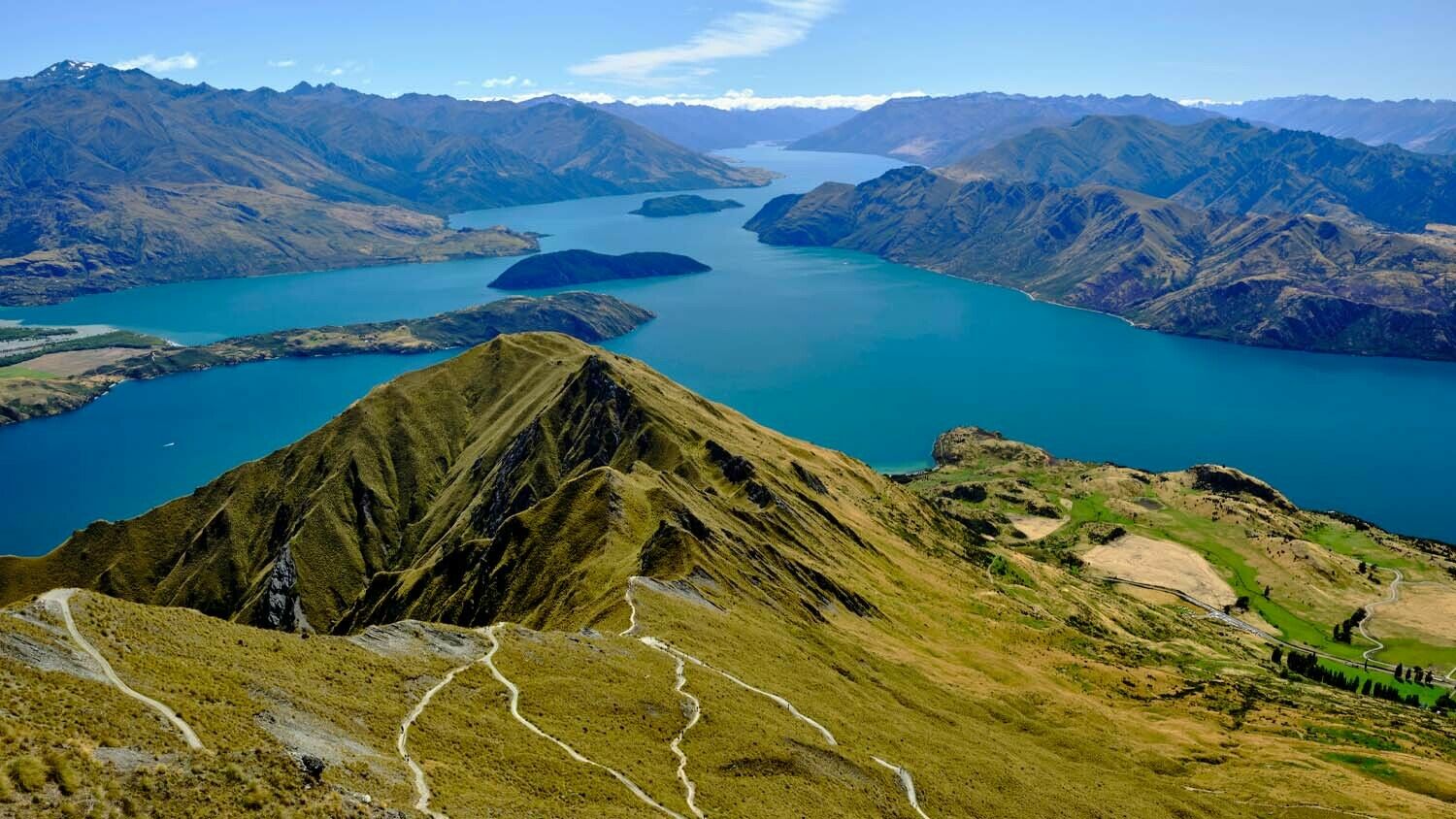 The age of American hegemony is ending. More than a million illegal immigrants have crossed into the United States since Joe Biden took the oath of office. The covid-19 pandemic has cost the nation $16 trillion in lost revenue. Inflation has climbed to its highest rate since the Great Recession. Economic analysts estimate that 750,000 people may be evicted from their homes now that the eviction moratorium is ending. Weather calamities and natural disasters are costing the nation billions of dollars. Race riots have become a permanent feature in America’s decaying cities. And to top everything else off, the U.S. military just transformed Afghanistan into a terrorist superstate by gifting the Taliban with nearly $90 billion in advanced weaponry.

Intelligent people are waking up to the realization that the planet is hurtling toward a catastrophe. Peter Thiel, the tech billionaire who founded PayPal, recently filed plans to build a 477-acre estate on land he owns in New Zealand. Architectural drawings show that the planned estate includes a hillside mansion that looks like a doomsday shelter; given Thiel’s political views, that is probably how he intends to use it.

Thiel has been greatly influenced by the book The Sovereign Individual: How to Survive and Thrive During the Collapse of the Welfare State. This book argues that nation-states will become obsolete as a “cognitive elite” of wealthy businessmen become the primary shapers of global governance. But the birth of this new world government will be accompanied by economic depression and violent revolution. So Thiel made a deal with Silicon Valley entrepreneur Sam Altman to fly to New Zealand together in the event of a catastrophe.

Thiel and Altman are not the only billionaires looking for a way of escape. Google’s Larry Page has also been granted New Zealand residency recently, according to a Deutsche Welle article titled “New Zealand: The Ideal Spot to Ride Out the Apocalypse?” This article states that since New Zealand is the most isolated rich country in the world, researchers from the Anglia Ruskin University in the United Kingdom have dubbed it the best place to survive the global societal collapse. For years, “survivalism” has been associated with hillbillies and tinfoil hat conspiracy theorists stocking up on guns, ammunition and canned food in a cabin in the woods. But now Ivy League-educated billionaires are constructing their own doomsday shelters in remote countries.

Last year, the bunker builder Rising S sold a dozen bunkers in New Zealand—double the firm’s total sales ever in the country. “Everybody wants their own personal touch to it, just like building a house,” said general manager Gary Lynch. “They’re looking for something to protect their families, something that’s self-sufficient, something that they can live in for a prolonged period of time.” And these are not the kind of bunkers you camp out in for the novelty. As LinkedIn cofounder Reid Hoffman put it, “Saying you’re ‘buying a house in New Zealand’ is kind of a wink, wink, say no more. [T]hey’ll be, like, ‘Oh, you know, I have a broker who sells old icbm silos, and they’re nuclear-hardened, and they kind of look like they would be interesting to live in.’”

In 2014, an American team comprised of four atmospheric and environmental scientists conducted a study that estimated that a war between India and Pakistan where each side detonated 50 nuclear warheads could produce 5 teragrams of black carbon and trigger a global nuclear winter. And the Biden administration just gifted $85 billion in advanced weaponry to a terrorist organization that operates in Pakistan. It is no wonder Peter Thiel, Sam Altman, Larry Page and other wealthy business elites are looking for a place to hide out.

Even mainstream news sources are now using words like “apocalypse” and “Armageddon” to describe the world, though journalists do not put much effort into studying what the Bible says about the last days.

No bunker can save someone from the time of tribulation the Bible says is coming, which God allows to occur to punish people for disobedience. An end-time prophecy in the book of Amos says, “Though they dig into hell, thence shall mine hand take them; though they climb up to heaven, thence will I bring them down: And though they hide themselves in the top of Carmel, I will search and take them out thence; and though they be hid from my sight in the bottom of the sea, thence will I command the serpent, and he shall bite them” (Amos 9:2-3). This passage shows that even if someone built an undersea bunker off the coast of New Zealand to escape punishment, God would send a sea snake to swim down and bite them.

The New Testament backs this up in Matthew 24:21-22: “For then shall be great tribulation, such as was not since the beginning of the world to this time, no, nor ever shall be. And except those days should be shortened, there should no flesh be saved: but for the elect’s sake those days shall be shortened.”

Once every human on Earth sees with their own eyes that all their attempts to solve the world’s problems only result in bringing humanity to the brink of annihilation, then Jesus Christ will return and supernaturally save all flesh from extinction. But until this great event happens, Luke 21:36 instructs us to “[w]atch ye therefore, and pray always, that ye be accounted worthy to escape all these things that shall come to pass, and stand before the Son of man.” Only obedience to and faith in God will bring protection from the great troubles ahead!

For a deeper understanding of God’s perspective on the fast-approaching Great Tribulation, please request your free copy of Nuclear Armageddon Is ‘At the Door,’ by Trumpet editor in chief Gerald Flurry.