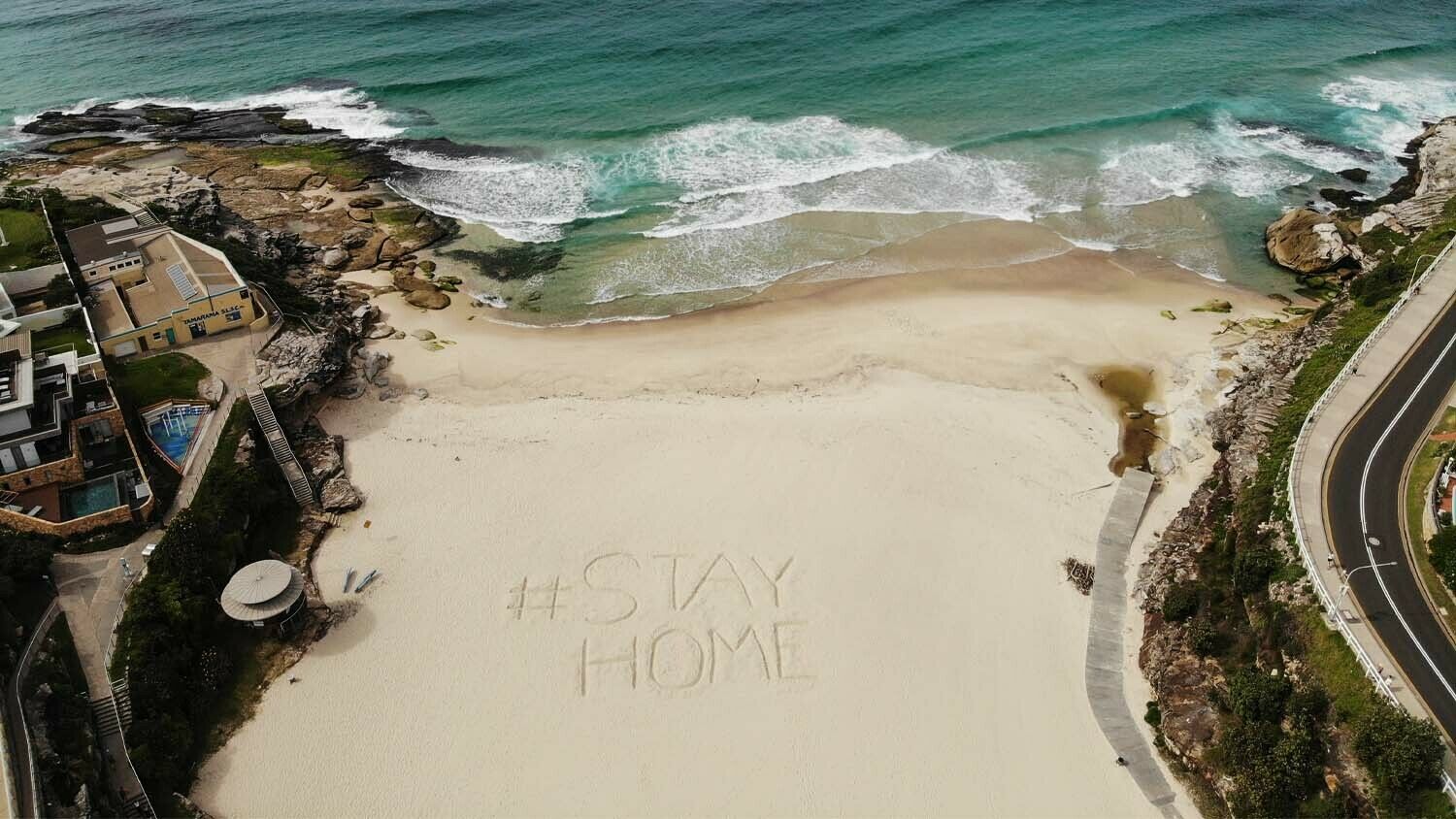 Totalitarianism for the good of the community

The state of South Australia has increased its restriction levels, the regional government announced on August 21, imposing “level 6” quarantine measures on all citizens returning from neighboring Victoria.

Those who made the journey before the border shut (yet again) were issued a “quarantine sign.” These signs are to be displayed for the entire 14-day quarantine at the front of residents homes to alert neighbors to the quarantine.

With police already conducting thorough tests to make sure people are remaining in isolation, the alert has a sinister surveillance-state use. According to Nine News, “It is also hoped that [the quarantine sign] will provide another layer of security because neighbors may alert authorities to anyone breaking the home isolation rules.”

The move highlights both the increasing totalitarianism and the ramification of a society being split down not only state lines but also community lines.

To turn in fellow countrymen to the police has always been frowned upon. It is a rare thing for a commuter to not be forewarned of an impending speed trap by flashing lights of oncoming traffic. Yet with the increasing severity of lockdown laws and the constant fearmongering, that mindset is clearly changing.

If a couple doesn’t look like they are really “working out” at the park, report it. If a suspiciously large order of pizzas comes into the shop, report it. If a workmate from a locked-down suburb shows up at the office, report it. People are being implored to expose rule-breakers, for the good of the community.

In Melbourne’s first lockdown in 2020, for instance, a hotline was set up for people to report “covid-breachers.” The line received an average 1,000 calls per day. Of course, God commands we abide by the law of our local government, unless it conflicts with His law. But there is still great danger in encouraging one segment of the population to turn against another.

Where is this leading? This step-by-step progression has led to the demonization and persecution of minority populations many times in history, such as, in an extreme case, the Holocaust.

We have reached the point where mankind cannot unify itself. He doesn’t even know what harmony is! It will take miraculous intervention to bring mankind together in such peace. It will take God’s love and His law of love. God’s laws—unlike man’s laws—bring about unity, not division.

God speed the day when His Kingdom is established on this Earth. Then will come to pass the joyful prophecies of a new world, such as in Zechariah 8:4-5: “Thus saith the Lord of hosts; There shall yet old men and old women dwell in the streets of Jerusalem, and every man with his staff in his hand for very age. And the streets of the city shall be full of boys and girls playing in the streets thereof.” No masks; no quarantine; no yellow stars; no social distancing. What a beautiful picture of the coming utopia. If you want to know more about that stunning future and how to be a part of it, request our free booklet The Wonderful World Tomorrow—What It Will Be Like, by Herbert W. Armstrong.