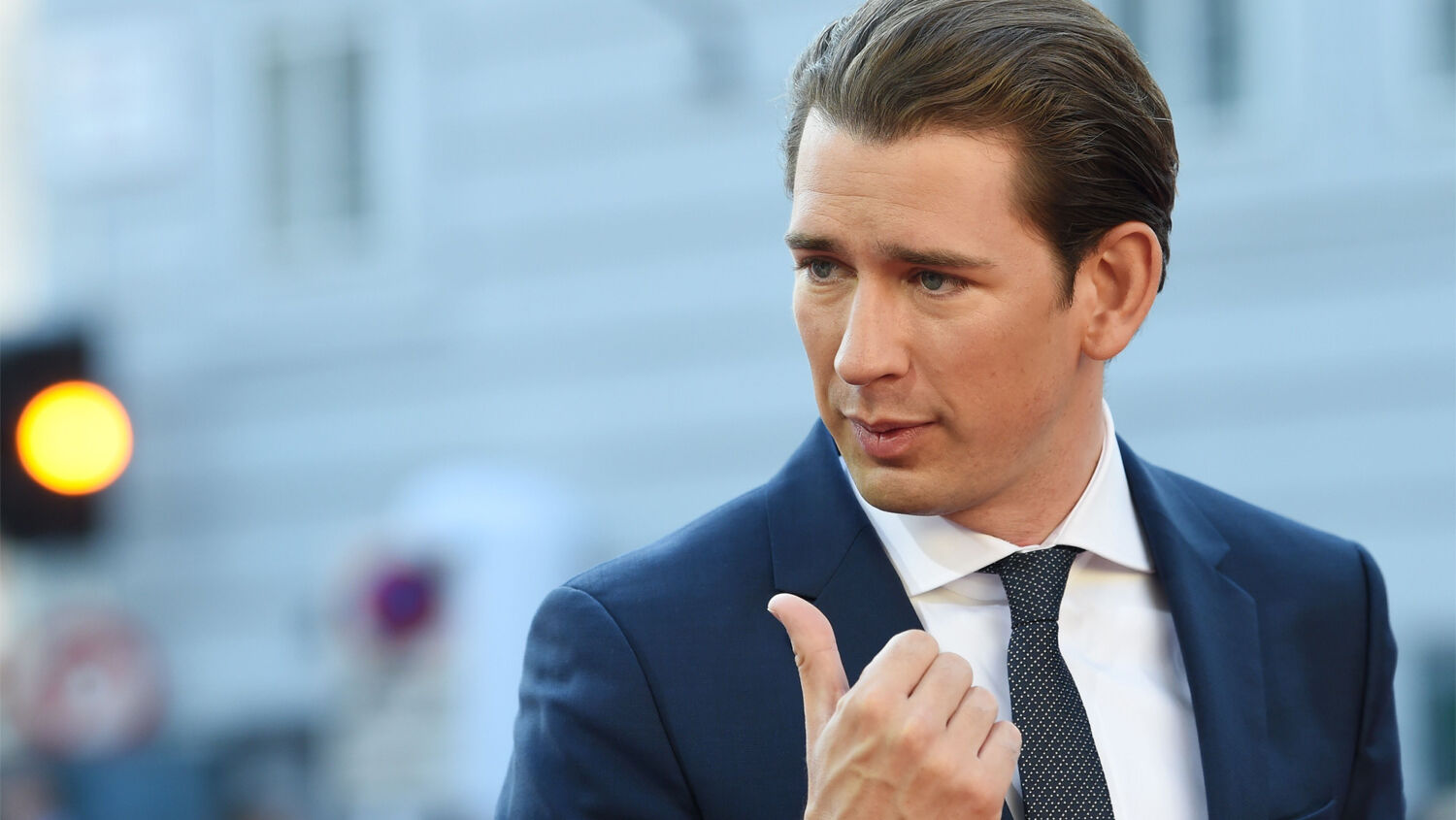 Is Europe drifting toward authoritarianism?

Austrian Chancellor Sebastian Kurz was reelected leader of the Austrian People’s Party (övp) with 99.4 percent of the vote on August 28. He received 533 of 536 votes cast at the övp party conference. Such a landslide victory is something, for the most part, only Communist dictators are familiar with.

“I accept the election, and I really want to thank you for this strong support,” Kurz said. “It gives me a lot of strength” (Trumpet translation throughout). He also criticized the opposition and the judiciary, which he hopes to silence in the future.

There was no room for debate. The delegates were able to devote themselves entirely to hero worship; no one had to rack their brains over substantive approaches to shaping the country and what could be done about it. …

The reasons for Kurz’s good reelection result are obvious: He is, viewed quite objectively, extremely successful. And there is no alternative.

In addition, the skillfully fought dispute with the opposition and the judiciary is causing the ranks behind Kurz to close. The mystification of “all against one” is working. The carefully orchestrated homage to the party leader, which is reminiscent of the veneration of saints, nevertheless seems strange. It’s a little chilling.

During the coronavirus pandemic and even before, many have warned of Kurz’s authoritarian tendencies. Yet as Völker, wrote, “There was no sign of criticism at the övp party conference.”

In 2017, Kurz gave his party two options: accept him as a leader with unprecedented authority or go into the next election without a clear leader. The övp submitted to Kurz’s power play. At the time, Spiegel Online’s Vienna correspondent compared Kurz’s tactics to those of Hungarian Prime Minister Viktor Orbán, who is accused of undemocratic reforms and reducing the freedom of the press. The correspondent said that in some ways, the övp is also becoming less democratic. Kurz, however, led his party to a great election victory and became Austria’s youngest-ever chancellor.

When Kurz’s coalition with the far right broke after less than two years, he quickly called for fresh elections and solidified his power. At the end of 2019, Austria’s Krone editor, Claus Pandi, wrote that Kurz has delivered a masterpiece of political power and negotiating tactics. “A steely will to power, a portion of cold-bloodedness and perfect craftsmanship are the foundations of his rise,” Pandi noted.

But the more power Kurz got, the more aggressively he used it. “Under his leadership, Austria got through the first phase of the pandemic very well,” the conservative-liberal Swiss paper Neue Zürcher Zeitung wrote on May 9, 2020. “But at the same time, the authoritarian features of the young chancellor became apparent.”

Politico wrote on April 8: “At a time when much of Central Europe has slipped into a form of soft authoritarianism, his transformation and the larger corruption scandal engulfing Austria’s political class suggest that the erosion of democratic norms in the region threatens to spread into Western Europe.”

The late Herbert W. Armstrong proclaimed for decades that Europe would be pared down to a union of 10 kings led by Germany. He based this prediction on Bible prophecy. “And the ten horns which thou sawest are ten kings, which have received no kingdom as yet; but receive power as kings one hour with the beast. These have one mind, and shall give their power and strength unto the beast” (Revelation 17:12-13). These 10 kings are rising in Europe today.

“We know how the United States of Europe will be used by [Germany] to attempt world domination,” Mr. Armstrong wrote. “Prophecy shows 10 kings—10 dictators—will arise in Europe and give their power to Germany.” As we watch the rise of that superstate in Europe, we need to keep an eye on the 10 kings who will rule over these 10 nations, or groups of nations.

Could Kurz be one of these prophesied kings? The fact that he is increasing power in Austria certainly speaks for it. In “The Holy Roman Empire Goes Public—Big Time!” Trumpet editor in chief Gerald Flurry wrote in detail about Kurz’s part in reviving the prophesied Holy Roman Empire. To learn more, please read that article.