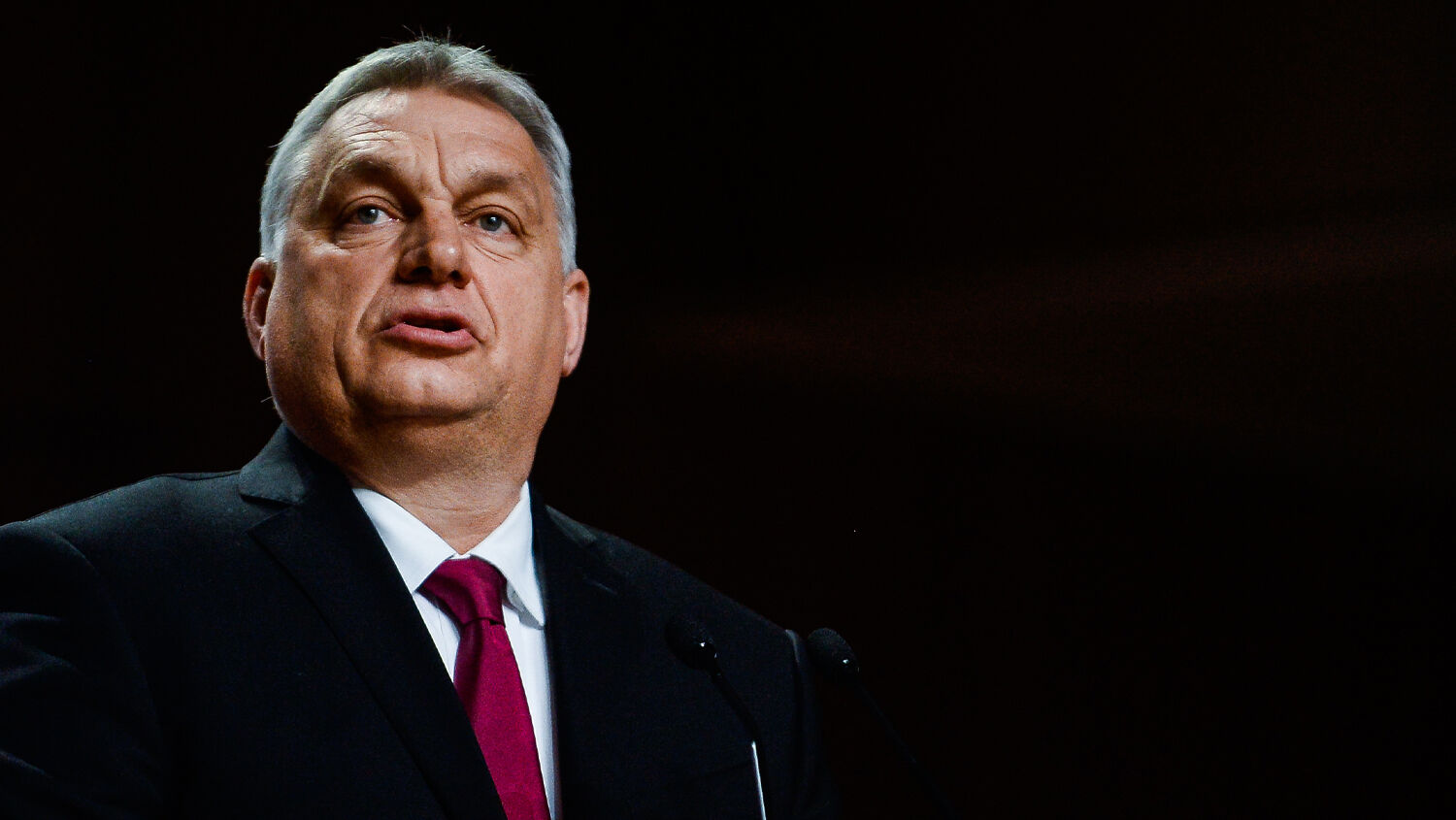 The meeting was closed to the public, but topics on the agenda included the persecution of Christians in the world, the situation in Afghanistan, migration, digitalization and gender ideologies. Katalin Novák, minister for Families and vice president of fidesz-Hungarian Civic Alliance, documented a visit with Pope Francis that occurred during the conference.

According to @FrancesDiBi participants of the annual gathering of Catholic lawmakers were received by the @Pontifex yesterday morning. #Hungary PM #Orban also takes part in the meeting organised by #ICLN. The event is closed for the public https://t.co/5VhIOFig5Y

The leader of the Brothers of Italy and the president of the European Conservatives and Reformists Party, Giorgia Meloni, noted on Facebook: “Today I had the pleasure of greeting Viktor Orbán, on a private visit to Rome. We took stock of the international events of these days, starting with Afghanistan and the need to involve neighboring countries in welcoming refugees without further burdening Europe. But we also talked about how to support the economic recovery from the pandemic. Together we continue to work towards the common goal of having an ever stronger and more decisive European right.”

One of Viktor Orbán’s primary goals is to forge an alliance of the “Christian right” in Europe. Austrian Chancellor Sebastian Kurz is said to share a certain closeness with Orbán and is accused of following his footsteps. Even French President Emmanuel Macron is increasingly openly supporting Catholic values over Islam. In Germany’s election campaign, various Catholic politicians have also taken a strong stance against Europe’s liberal direction.

Rumors of a Hungarian exit from the European Union are also circulating. Hungary’s “unofficial government” paper, Magyar Nemzet, broke the story. This is the first time since Orbán took office that, according to Deutsche Welle, “Hungary’s exit from the EU is being openly broached by the government’s most important news outlet.”

“The news went off like a bomb in Hungary—with most larger media outlets reporting opposition politicians up in arms and pundits expressing concern,” wrote Deutsche Welle.

As the EU has expanded, the government in Brussels has become more liberal. But core European nations that have held fast to “Christian” values are now pushing back. This issue could cause the EU to break and some nations to unite in a powerful way—just like the Bible prophecies.

In “America Is Being Besieged Economically,” Trumpet editor in chief Gerald Flurry wrote: “The current politically and religiously disunified EU will have to become a politically, militarily and religiously unified Holy Roman Empire. Latin America is already quite united in its religion; the Holy Roman Empire will have to become united in its religion as well. And the only way to remove the division is by reducing that union to 10 nations. It is prophesied to happen (Revelation 17).”

Revelation 17 prophesies that 10 authoritarian leaders will rise: “And the ten horns which thou sawest are ten kings, which have received no kingdom as yet; but receive power as kings one hour with the beast. These have one mind, and shall give their power and strength unto the beast. These shall make war with the Lamb, and the Lamb shall overcome them: for he is Lord of lords, and King of kings: and they that are with him are called, and chosen, and faithful” (verses 12-14). This is an end-time prophecy.

In Bible prophecy, a beast symbolizes a government. Revelation 17 shows that a woman, or a church, is going to control this beast (verse 3). In Who or What Is the Prophetic Beast? Herbert W. Armstrong wrote, “For the entire 1,260 years, the emperors acknowledged the supreme power of religion. The church was organized as a government—as a dual, twofold government (symbolized by its two horns or kingdoms—for ‘horns’ symbolize kingdoms also—see Daniel 7:24). It embodied church government, and it also was a state or civil government, always occupying a certain amount of territory over which it, alone, ruled as an independent sovereign state—in addition to actually ruling over the vast civil kingdom called the Holy Roman Empire. Even today, it is a separate, independent, sovereign state.”

To learn more about this astounding prophecy, read “America Is Being Besieged Economically” and request a free copy of Who or What Is the Prophetic Beast?