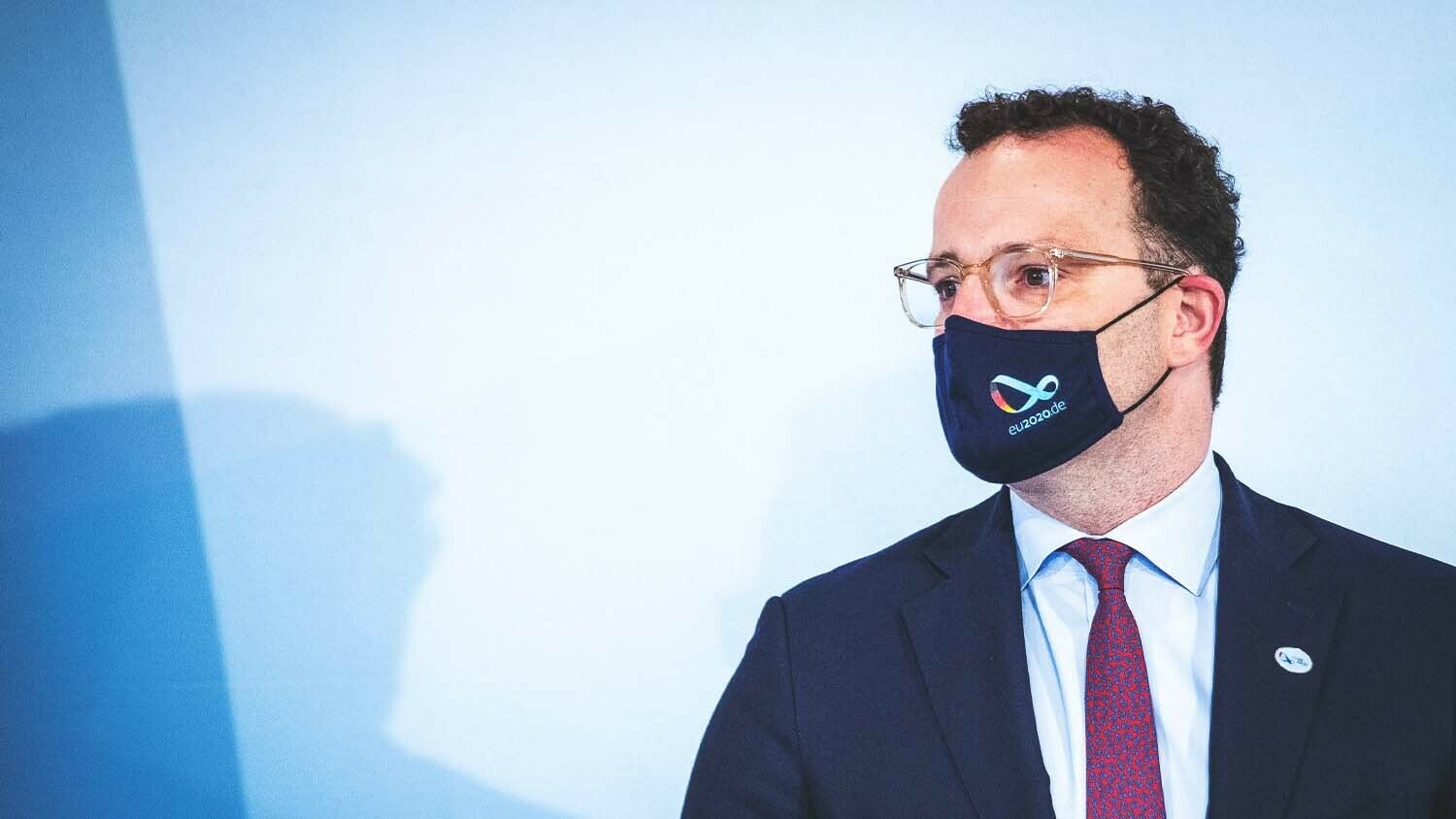 The intent is not to save lives but to prolong power.

On Wednesday, August 25, the German Bundestag decided that the coronavirus is still an “epidemic situation of national importance,” as such the covid crisis measures have been extended by three months. The “epidemic situation of national importance” classification allows the federal government to issue ordinances on testing, vaccinations, entry rules, etc, without the consent of the Bundesrat, Germany’s legislative body. The individual states can require mask mandates and contact restrictions.

Only the parties that are currently in power, the Christian Democratic Union and the Social Democrats, voted for the extension of the measures. They justified their decision by citing the “serious threat to public health throughout the Federal Republic of Germany.” The Greens, the Left party, Alternative für Deutschland and Free Democrats voted against it, saying evidence shows that overloading the health-care system was never a threat. Lockdowns and other measures, however, will now depend on the capacities of the hospitals in the specific regions.

But while lockdowns may become less intense for the general populace, the pressure on the unvaccinated increases all the more. Health Minister Jens Spahn warned that Germany is “experiencing a pandemic of the unvaccinated.”

Tagesspiegel wrote: “The focus of all efforts is to further increase vaccination rates; only at a rate of 85 percent is the pandemic considered permanently controllable in the view of the Robert Koch Institute” (Trumpet translation throughout).

The extended emergency measures are primarily designed to force more people to get the vaccine. Hamburg recently announced that full cinemas, pubs and theaters will be permitted, and curfew hours omitted, if organizers and landlords let only vaccinated and recovered people in. Organizers may also allow unvaccinated in if they can show a negative covid test. But as Tagesspiegel noted, “The conditions such as limited number of people and social distancing apply” to those unvaccinated.

The message to businesses is clear: Your profit depends on how well you enforce the indirect vaccine mandates.

One hundred million vaccine doses have already been administered and 60 percent of the population is fully vaccinated, according to official numbers. Of the 4 million people who had covid, less than 100,000 have died over the course of the so-called pandemic.

Early on in the the covid-19 crisis, Trumpet editor in chief Gerald Flurry noted that Europe’s response to the pandemic needed to be closely watched. “One of the most important effects of the global panic over covid-19 has been almost overlooked,” he wrote. “Europe’s response to the pandemic is accelerating the fulfillment of one of the most crucial end-time prophecies of your Bible!”

He specifically warned that “European leaders are increasingly behaving like dictators and assuming dictatorial power. The people of Europe are being conditioned to accept more tyrannical leadership.”

Germany’s decision to extend its emergency powers is one of many indications that European leaders do not want to relinquish their powers. Even as covid cases decline, governments want to keep their citizens in a submissive attitude. Mr. Flurry warned of this trend because the Bible reveals that we can expect even more authoritarian rule from Europe’s leaders. Here is how Mr. Flurry explained these prophecies:

The Bible reveals that the EU is about to be pared down to a 10-nation superstate. This prophecy will be fulfilled very soon—I see biblical evidence of probably no more than two to four years, and perhaps even as soon as this year.

The Apostle John saw this final resurrection of the Holy Roman Empire in vision depicted as a beast with seven heads and 10 horns. God revealed the symbolism to him. The seven heads are seven successive resurrections of this beast-like empire. Revelation 17:1-2 show this empire in an alliance with a church, symbolized by a woman. This is an exact prophecy of the Holy Roman Empire—a church-state alliance.

As we explain in our free booklet Who or What Is the Prophetic Beast?, six of these resurrections have come and gone through history, and the seventh is rising now!

I encourage you to read his article “Coronavirus and the Holy Roman Empire” to learn more about the prophecies that are about to affect all of our lives. Also request a free copy of Who or What Is the Prophetic Beast? by Herbert W. Armstrong to gain comprehensive prophetic understanding of the above-mentioned scriptures.