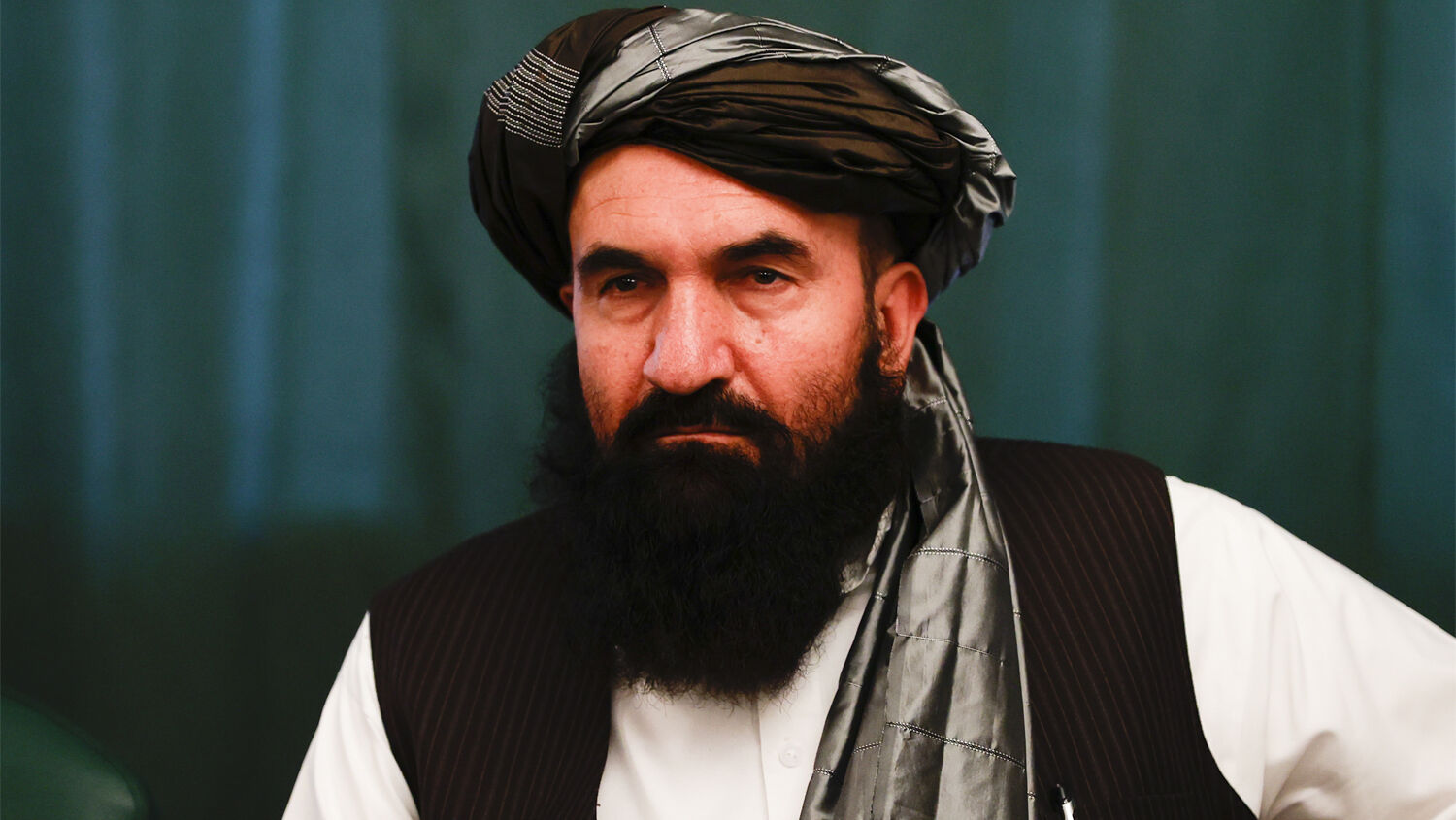 Afghanistan crisis has Barack Obama’s fingerprints all over it.

Joe Biden officially declared on August 25 that the United States would not extend the August 31 deadline for evacuation in Afghanistan. The original withdrawal agreement was negotiated between the Biden administration and the chief Taliban negotiator, Khairullah Khairkhwa.

Seven years ago, Khairkhwa was in a U.S. prison.

During negotiations, Khairkhwa said: “I started jihad to remove foreign forces from my country and establish an Islamic government, and jihad will continue until we reach that goal through a political agreement.”

Khairkhwa assured the U.S. that the Taliban would not launch a spring military offensive if Biden agreed to remove all American troops, and that there would be no retaliations against anyone trying to leave the country. Events have shown that you can’t trust terrorists.

The situation in Afghanistan is a catastrophe of the first magnitude.

With only around 120 hours left to evacuate U.S. citizens and allies from the country, the world’s only superpower is being dictated to by a terrorist organization. To make things even worse, American blood has been shed. After two suicide bombings in Kabul, 10 marines and 30 civilians are dead, plus 120 injured. That number is set to rise in the coming days.

One of the most disturbing facts that has emerged from the crisis is that Khairkhwa and four other high-ranking Taliban terrorists were released by Barack Obama in a prisoner swap deal for deserter and traitor Bowe Bergdahl.

The five released terrorists were slated to be lifetime prisoners in the Guantanamo Bay Prison. The Pentagon labeled the terrorists “hardest of the hardcore.” The New York Post wrote:

Mullah Khairkhwa previously served as the Taliban’s interior minister in Afghanistan, where he oversaw enforcement of brutal Islamist punishments, including beheadings and stonings. After 9/11, he was arrested in Pakistan and sent to Gitmo in 2002. The Pentagon accused him of closely associating with Osama bin Laden and bin Laden’s al Qaeda henchmen.

President Barack Obama ignored the warnings from his own intelligence community and even circumvented Congress to ensure the prisoner swap deal was completed. Mullah Omar, the top Taliban leader in 2014, hailed the deal as “a great victory.” Seven years later, we see how great a victory it has been for the Taliban.

Some of the released terrorists used Qatar to create a regime in exile, vowing to have revenge on America and expel them from Afghanistan. It was this regime that Western diplomats recognized and negotiated with for the withdrawal. Khairkhwa not only masterminded the negotiations, he also engineered the rapid conquest of the country.

Bowe Bergdahl has since pleaded guilty to desertion in 2017. Three troops were injured in a search-and-rescue mission looking for Bergdahl, two of which have permanent disabilities. U.S. intelligence says there is circumstantial evidence that Taliban attacks became more accurate during Bergdahl’s five-year captivity, which may be the reason he was kept alive by the Taliban.

The Obama prisoner swap deal is directly tied to the chaos going on in Afghanistan right now. Not only are the released terrorists leading the charge against America, we are seeing a continuation of the same deliberate agenda. This disaster has Barack Obama’s fingerprints all over the crime scene.

Biden’s implementation of the Afghanistan withdrawal seems illogical, but it isn’t. In fact, it is the logical continuation of a foreign-policy objective. That policy started with the administration of Barack Obama, was stopped cold by the administration of Donald Trump—and now continues with the new administration of Barack Obama, through Joe Biden. This is the same policy that inexplicably supported the Muslim Brotherhood in Egypt and intervened to save the terrorist-sponsoring fanatics in Iran from losing their grip on the nation. This is the same policy that openly sent literal stacks of cash to Iran and worked to legitimize the regime to the point of giving it a path to obtain nuclear weapons! This is the policy that helps regimes that chant “Death to America!”

You will keep going around in circles trying to understand the Afghanistan catastrophe until you realize that it comes from this same policy. It empowers America’s enemies. It is anti-American. And it comes from America.

The consequences of many of Obama’s policies have not yet come to full fruition, even though storm clouds are on the horizon. What we are seeing play out in Afghanistan is a glimpse of the endgame to the Obama foreign-policy agenda: the destruction of America.

Trumpet editor in chief Gerald Flurry exposes the real power and intent behind these policies in America Under Attack:

Can you explain these decisions with any logic?

That is the end goal of this deliberately created chaos in Afghanistan. And when the deadline is reached on August 31, it will only get worse.

When the prisoner swap deal was announced in 2014, Stephen Flurry presented a Trumpet Daily program titled “Illegal Prisoner Swap Endangers More American Lives.” During the program he said: “What are the long-term implications of this so-called deal and is it really good for America? … The message coming out is that kidnapping Americans will pay off big time.”

Now with the deadline looming, an estimated 5,000 Americans will be stuck in Taliban-controlled Afghanistan. We are about to see the biggest hostage situation ever. The humiliation of America is only just beginning.

Please read America Under Attack to learn more about the architect of the crises that are destroying America.