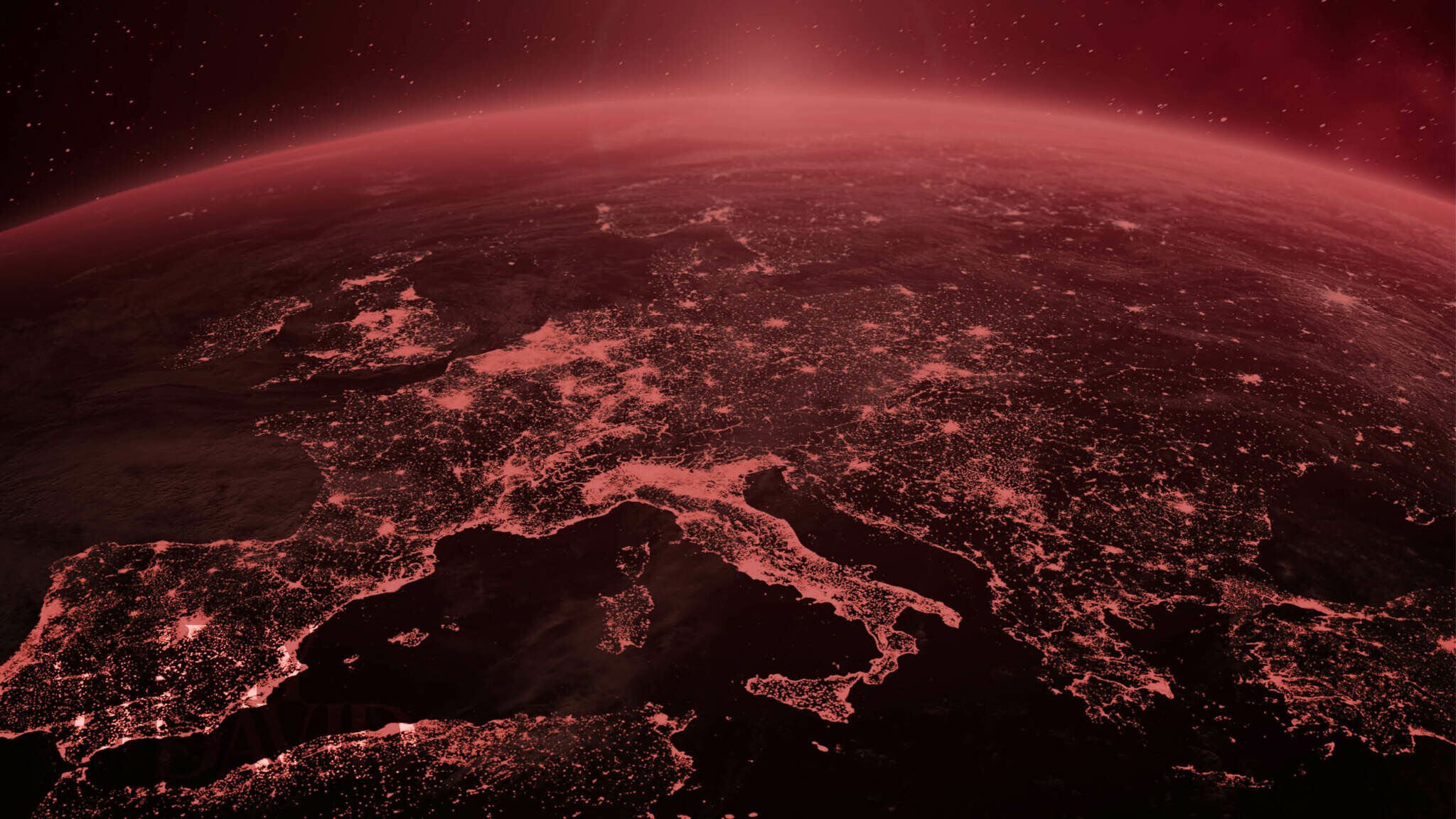 The Holy Roman Empire is a mystery to this world. This empire has risen six times in world history, most recently with Napoleon and then Adolf Hitler. Its seventh resurrection is rising now and will gain power perhaps as early as this year. Europeans are searching frantically for a strongman to rise up in Europe “in the tradition of Charlemagne,” as they themselves express it. What they fail to express is that, like Napoleon and Hitler, Charlemagne caused rivers of blood to flow through Europe!

Bible prophecy shows who the greatest threat to America is. It says that a strong leader is indeed coming, and that the seventh and last resurrection of the Holy Roman Empire will shed more blood than any world power in all history. But those same prophecies also point us to America’s greatest hope!

America’s greatest enemy is not the Taliban, Iran, Russia or China. It is the Holy Roman Empire! We fought it as recently as World War II, yet we don’t recognize this empire in its modern form.

The calamity in Afghanistan has actually changed the course of modern history. Not only because of what is happening in and around the Kabul airport, but more significantly because of what it has done to America’s relationships with other nations. Watching the disaster unfolding on the news, America’s allies in NATO and elsewhere no longer believe that this nation will protect them like it did in the past.

The world sees a superpower that will not stand up like it has in the past. Instead, it kept its Afghan military allies in the dark and snuck the United States military out of the country in the middle of the night!

This is a fulfillment of Bible prophecy. God told the ancestors of the Americans, “I will break the pride of your power …” (see Leviticus 26:19 and Deuteronomy 28).

Why are we seeing what we are seeing in Afghanistan? It is not because of strategy or politics. It is because God has broken the pride of our power. Prophecies throughout the Bible show that the reason God has done this involves some of the worst news imaginable. But those same prophecies connect directly to the greatest and most wonderful news imaginable, not only for Americans but for Afghans and all human beings who have ever lived!

On Thursday, I recorded a new Key of David television program that shows you from Bible prophecy the imminent threat to America and to the world that so many people fail to see. It shows you scriptures that are being fulfilled right now and makes your Bible come alive. It also gives you hope for our world—the one and only hope