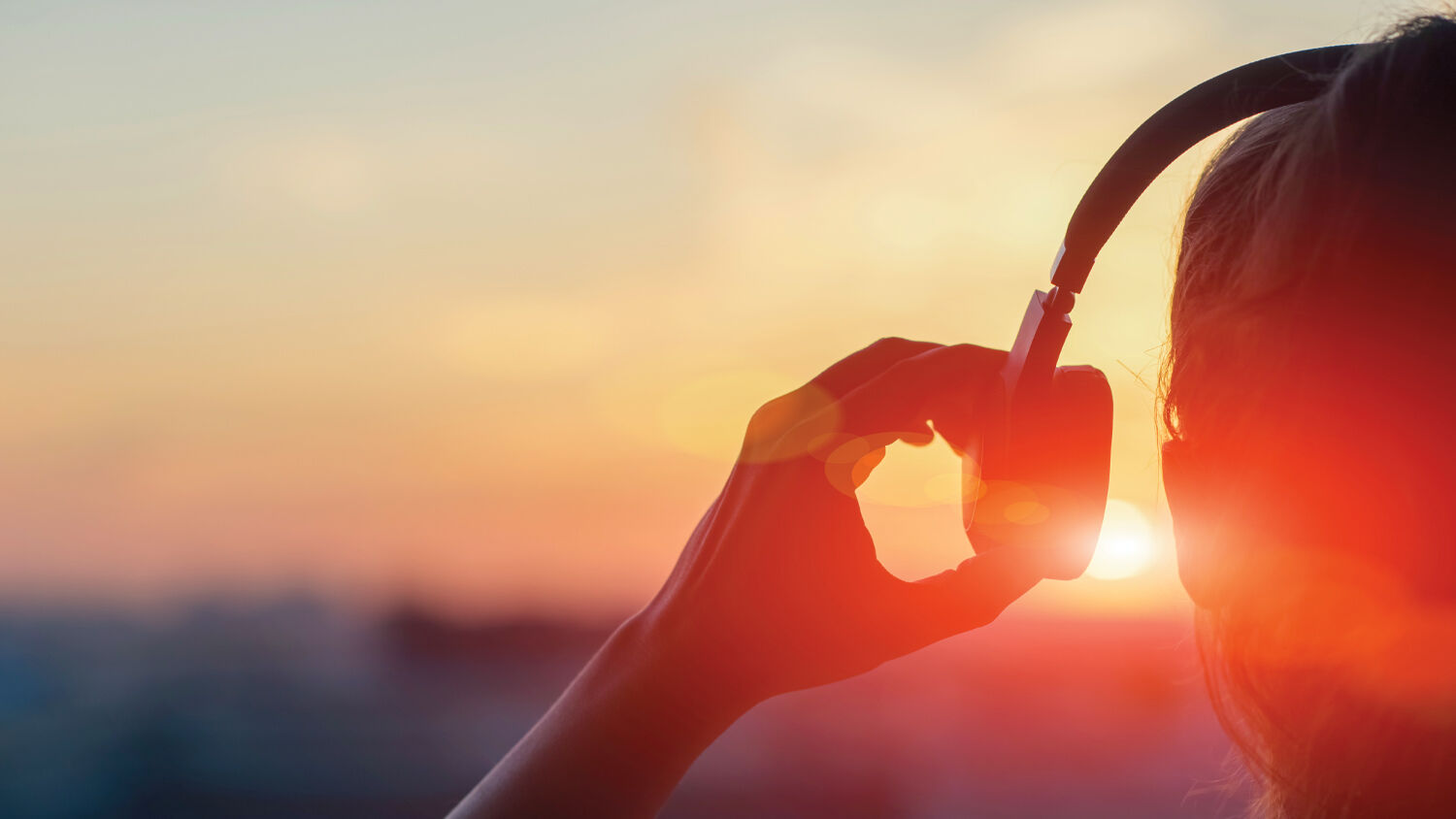 We live in a society with an aggressive “present-tense culture.” That’s the term Mark Steyn coined to more accurately describe “popular culture” today. As years go by, the significant history and culture of the past is quickly fading into oblivion.

“A classical education considers society as a kind of iceberg, and teaches you the seven eighths below the surface,” Steyn wrote in a 30-year retrospective on Allan Bloom’s The Closing of the American Mind. “Today, we live on the top eighth bobbing around in the flotsam and jetsam of the here and now. And without the seven eighths under the water, what’s left on the surface gets thinner and thinner.”

That’s an amazing metaphor for the state of our culture: bobbing around in the flotsam and jetsam of the here and now, unable to see your heritage frozen beneath the icy waters.

Bloom wrote: “Classical music is now a special taste like Greek language or pre-Columbian archaeology, not a common culture of reciprocal communication and psychological shorthand.”

In a Jan. 9, 2020, feature article posted on theTrumpet.com, author Joel Hilliker explained the basic plot of Othello. Instead of presuming his audience was already familiar with the plot of one of Shakespeare’s most famous plays, he was forced to unveil its plot turns to the reader as surprises. Why would anyone expect instant recognition of Othello’s story?

Now imagine that he had compared present-day American politics to Star Wars. We certainly could expect instant recognition of that story and its characters. When everyone knows the story, reciprocal communication and psychological shorthand happen naturally.

People have no strong opinions on Richard iii, but there are entire websites devoted to people’s thoughts on the Back to the Future trilogy. Dropping a Shakespearean quote in everyday conversation no longer works as conversational shorthand. But quoting the Princess Bride does. I find this … inconceivable.

What can you do about it? Don’t make society’s culture your culture.

Beware our present-tense culture. It doesn’t care about history, literature, art or the collective masterworks of Western music. It actively opposes historical statues and the founding of the United States of America. It has no interest in morality or religion.

Consider how deeply this trend has affected today’s music. “Rock music is as unquestioned and unproblematic as the air the students breathe, and very few have any acquaintance at all with classical music. … Nothing is more singular about this generation than its addiction to music,” Bloom wrote of people in the early 1980s who had less than one 10th the access to music that we have today. Despite our tremendous access to music today, classical music accounts for less than 1 percent of total streams in the United States, according to tracking service Alpha Data.

What if we were to rewind the clock to, say, 1964? That’s the year the Beatles came on the scene, and the reaction was epic: “Visually, they are a nightmare: tight, dandified Edwardian-Beatnik suits and great pudding bowls of hair. Musically they are a near disaster …” (Newsweek, Feb. 24, 1964). “The Beatles’ vocal quality can be described as hoarsely incoherent, with the minimal enunciation necessary to communicate the schematic texts” (New York Times, Feb. 10, 1964). “Just thinking about the Beatles seems to induce mental disturbance. They have a commonplace, rather dull act that hardly seems to merit mentioning, yet people hereabouts have mentioned scarcely anything else for a couple of days” (Washington Post, Feb. 13, 1964).

The adults in the news media at the time were appalled by these 20-somethings who, as John Lennon would declare, thought they were more popular than Jesus Christ.

In 1980, Herbert W. Armstrong wrote that the Beatles “picked up what had been started by Frank Sinatra, when teenage girls ran screaming half out of their minds for his autograph. It was revived and intensified by Elvis Presley. Then the Beatles delivered Satan’s knockout blow to any public sense of social values in the world” (Worldwide News, Dec. 22, 1980).

Society’s morality never woke up! Our entire present-tense culture has developed in that climate—within a society whose moral center has been knocked out.

So what can you do about it? Don’t make society’s culture your culture. Read the wealth of great literature that is so easily available. Study history. Dabble in the tapestry of Western orchestral music instead of a constant diet of amplified electronic instruments that didn’t exist 100 years ago, backing hoarsely incoherent voices crooning insipid lyrics. As you sit in your homes tonight, don’t answer Whitney Houston’s pleas or turn on a modern heroic spandex brigade on Netflix. Instead of floating on the minuscule flotsam and jetsam of the here and now, consider mining the depths of the rich heritage that is easily available to you—and make that your present-tense culture.