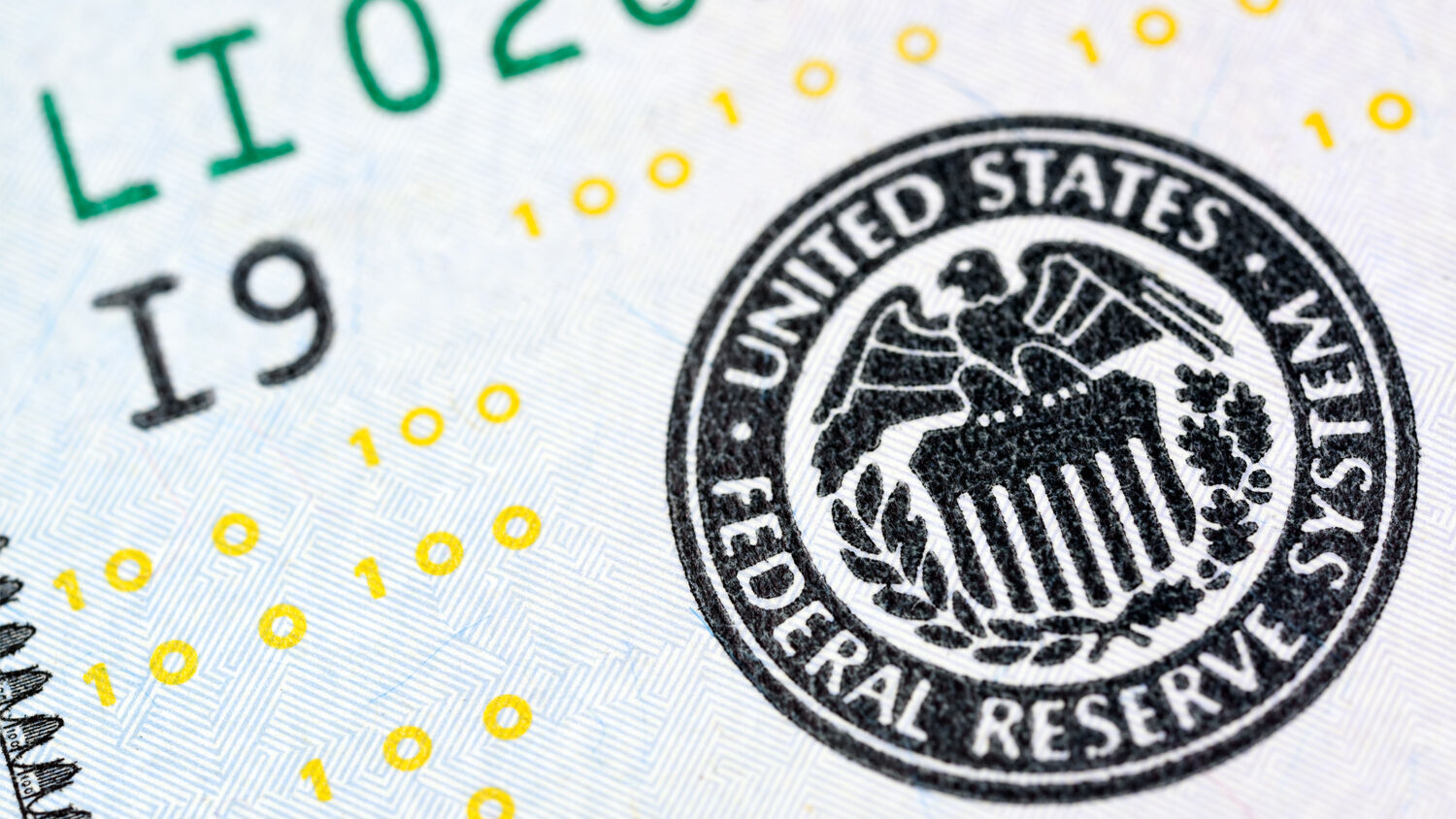 A 2021 survey by the Bank for International Settlement found that 86 percent of central banks are researching a potential central bank digital currency (cbdc), 60 percent are experimenting with the technology, and 14 percent have already deployed pilot projects. These technologies promise a more secure and efficient world and open opportunities for the estimated 2 billion people worldwide who currently cannot access financial services. Yet in doing so, they offer central banks “absolute control.”

Digital currencies would allow governments to track every cent that flows through the financial system, from businesses to the digital wallets of individuals.

On Oct. 19, 2020, the International Monetary Fund hosted a discussion to explore what role central bank digital currencies will play in facilitating cross-border payments. In the discussion “Cross-Border Payments—A Vision for the Future,” the general manager for the Bank for International Settlement, Agustín Carstens, explained a key difference between cbdcs and cash.

Notice this alarming statement by Carstens: “We don’t know who’s using a $100 bill today, and we don’t know who’s using a 1,000-peso bill today. The key difference with the cbdc is the central bank will have absolute control on the rules and regulations that will determine the use of that expression of central bank liability, and also we will have the technology to enforce that.” This statement is from a man who plays a key role in guiding the development of global monetary policies.

Carstens also gave an example of what that control would mean. If an advanced economy issues a cbdc and somebody in another country wants to use it, that individual would need to get the consent of his nation’s central bank. “Therefore the degree of control will be far bigger now,” Carstens noted, calling this “good news.” In this way, one could better facilitate payments internationally and fight corruption, while reducing cost and enhancing inclusion.

Former German Economics Minister Karl-Theodor zu Guttenberg explored the high level of corruption in cross-border payments in his thesis, “Agents, Bills and Correspondents Through the Ages.” He noted:

In the aftermath of the horrible attacks on the towers of the World Trade Center on Sept. 11, 2001, policymakers, academia and practitioners in the financial sector were abruptly exposed to shady channels of terror financing. Correspondent banking gained attention as a probable tool for extensive money laundering and financing organized crime and international terrorism. In the following years more and more countries were accused of not offering sufficient supervision and regulatory standards to tackle these risks, and for facilitating pathways for clients of correspondent banks to, for example, evade sanction regimes.

The lack of supervision in regards to sending payments abroad is indeed concerning. The stories are manifold of supposed humanitarian aid landing in the hands of alleged terrorists. Guttenberg’s thesis is from November 2018. But his solution is the same as Carstens’s. He too demands more supervision and the introduction of a digital currency to help track every transaction. In other words, the advocated solution is absolute control, not only domestically, but also internationally.

Commenting on some of the International Monetary Fund’s goals, Clint Siegner, director at Money Metals Exchange, wrote on July 12 for FXStreet:

Carstens views cbdc … as a tool for eliminating privacy and for central bankers to force citizens to use currency exactly when, where, and how they are told.

Dozens of central banks around the world are working on cbdcs, including the Federal Reserve. The effort represents a major escalation in the war on cash.

It is one thing to discourage people from using cash.

It is something else entirely to introduce digital money, which gives bureaucrats the power to monitor and control the spending of everyone who adopts it. …

Officials could limit spending to certain geographic boundaries, and thereby impose a restriction on travel. They could pick winners and losers, favoring some merchants or industries or crushing others.

Does the thought of absolute control seem too far-fetched? We live in an age of “cancel culture” and covid-19 authoritarianism. “We can also expect plenty of assurances from people like Carstens,” Siegner warned. “They will promise to be fair and protect people’s liberty. They will say the goal is to make central bank policy work better for everyone. They will also insist they are trying to protect society from criminals, tax cheats, money launderers, and terrorists.”

Similar promises were recently made by the European Union. “Money laundering poses a clear and present threat to citizens, democratic institutions and the financial system,” EU financial services commissioner Mairead McGuinness said at a July 20 news conference introducing a new Anti-Money Laundering Authority. “Today’s package significantly ramps up our efforts to stop dirty money being washed through the financial system.”

There is no doubt that this drive for greater supervision will abolish the freedoms this world has enjoyed in the last decades.

Today’s news outlets are writing more and more articles that match prophecies recorded thousands of years ago in the Bible. In fact, the Bible reveals that absolute control will spread from Europe over the whole world. It specifically reveals that this control will determine if someone can engage in business or not.

Revelation 13:17 warns: “[N]o man might buy or sell, save he that had the mark, or the name of the beast, or the number of his name.” Referring to this scripture, late theologian and author Herbert W. Armstrong wrote in 1952 (emphasis added):

Recall what Siegner warned when considering the plans of today’s leaders: “It is something else entirely to introduce digital money, which gives bureaucrats the power to monitor and control the spending of everyone who adopts it. … Officials could limit spending to certain geographic boundaries, and thereby impose a restriction on travel. They could pick winners and losers, favoring some merchants or industries or crushing others.”

An advanced economy would be capable of enforcing rules not only on its own populous but also on businesses around the world. It could decide that certain countries or businesses don’t have access to its currency if they don’t follow its standards. The more powerful its currency, the more harmful that decision would be. Imagine the power the EU would have over a member state that refused to follow its guidelines. Such a member state could be severely sanctioned today, but such advances would mean it could be excluded from the financial system with no hope for help.

We must consider these possibilities in light of God’s revealed Word. The Bible says this “mark of the beast” will be forced on the world; everyone will be given a choice to accept it or be cut off from world trade.

The Catholic Church, unified with the state, has always enforced that mark when it had the power to do so. Most recently, it has lacked that power, and the church and state have been separate. But the Bible reveals that this will soon change, and world events are proving God’s Word to be true.

At the Trumpet, we proclaim what the Bible reveals in connection to what is happening in our world. Some believe the Bible’s warning today; others admit the Bible’s accuracy only after events have unfolded. The book of Revelation reveals that the vast majority of this world will suffer terrible consequences for rejecting God’s warnings.

The Bible’s prophecies are not written to incite fear. Instead, they are written to reveal God’s omnipotent power, goodness and mercy. This, in turn, will lead people to repentance.

Today’s world is undergoing a rapid transformation. In the past few years we have seen the world change in unimaginable ways. But this is only the beginning of this transformation. Request a free copy of Mr. Armstrong’s booklet Who or What Is the Prophetic Beast? to understand where today’s events are heading.