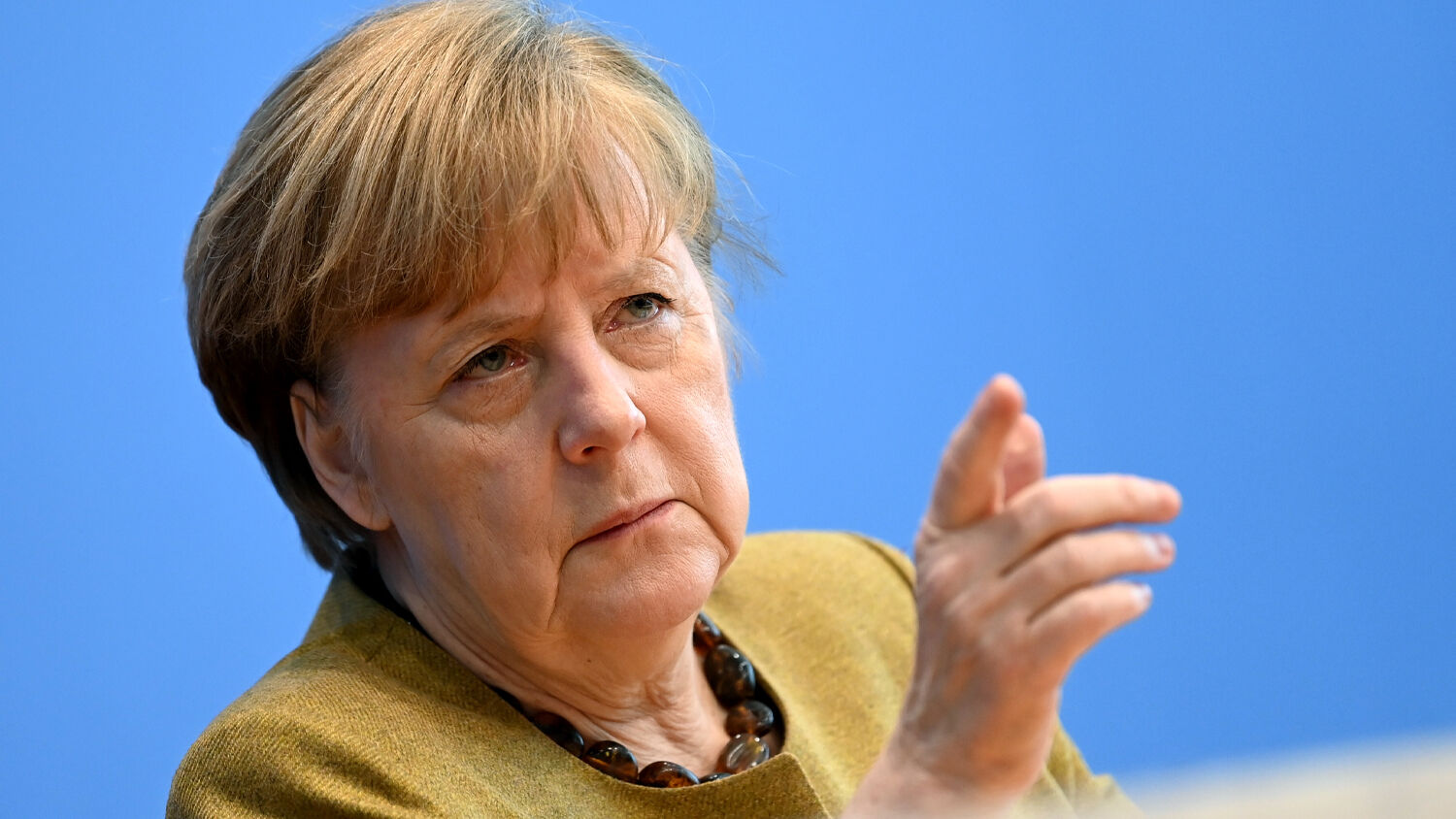 Plagued by terrorism and civil war, millions seek a new home. But all doors are closed.

“Is Another 2015 Threatening Europe?” Germany’s Welt asked on July 28, as millions of refugees have been seeking entry into Europe. But Europe’s response to the crisis is quite different now from six years ago. Even German Chancellor Angela Merkel has made a drastic turn.

When Austrian security authorities noticed an influx of smugglers and refugees, the Austrian government acted quickly and sent 400 additional soldiers to secure the country’s border with Hungary, n-tv.de reported on July 24. This increased the number to 1,400 soldiers who will assist the police in missions at Austria’s borders.

“The European asylum system has failed,” Austria’s interior minister said. “Austria is a welfare state. In order for us to continue to be so in the future, we must consistently stand up against illegal migration and for pan-European cooperation on asylum issues.” Europe’s system to take in refugees and distribute them equally among the states, as Merkel originally proposed, never became reality. Merkel herself now believes that different options are needed.

“It is a historic turnaround on the part of the chancellor,” Bild.de wrote. At a summer press conference last week, Bild asked her if she considers it a moral obligation to take in Afghan refugees. Ms. Merkel responded: “We have already taken in a great many Afghan refugees. … We have to approach this differently. … We cannot solve all these problems by taking in people.”

“It is estimated that 200,000 Afghan refugees are in Turkey, many of them for years,” Welt noted. “But now a new stream of migrants from Afghanistan is moving across the Iranian mountains to Turkey.”

Austrian leader Sebastian Kurz suggested that Turkey is a “more suitable place” for Afghan refugees. The Turkish Foreign Ministry responded in a written statement: “Turkey will not take in a new wave of migration. We convey this stance to our interlocutors on every occasion and at every level, emphasizing that Turkey will not be a border guard or a refugee camp of the EU.”

Plagued by terrorism and civil war, millions are seeking a new home. But Turkey is overwhelmed with refugees and in economic despair. And European governments don’t want to accept any more refugees either. An unprecedented humanitarian disaster is brewing with no apparent solution.

Trumpet editor in chief Gerald Flurry explained in his article “The Whirlwind Prophecy” where this will lead. Europe, especially Germany, is working on a solution behind closed doors. “The Germans are excellent war strategists and warriors,” he wrote. “They are savvy enough to realize that they will never have peace with Iran. They know that sooner or later, their two religions—their two civilizations—will clash.”

This forecast is not only grounded in history but also evident from Bible prophecy.

Mr. Flurry has explained that the king of south refers to radical Islam, led by Iran, and the king of the north is a German-led European empire. As the crisis continues, European leaders will consider military action to be the only solution. Read Mr. Flurry’s article “The Whirlwind Prophecy” to understand the full prophetic context of this prophecy and what it is leading to.