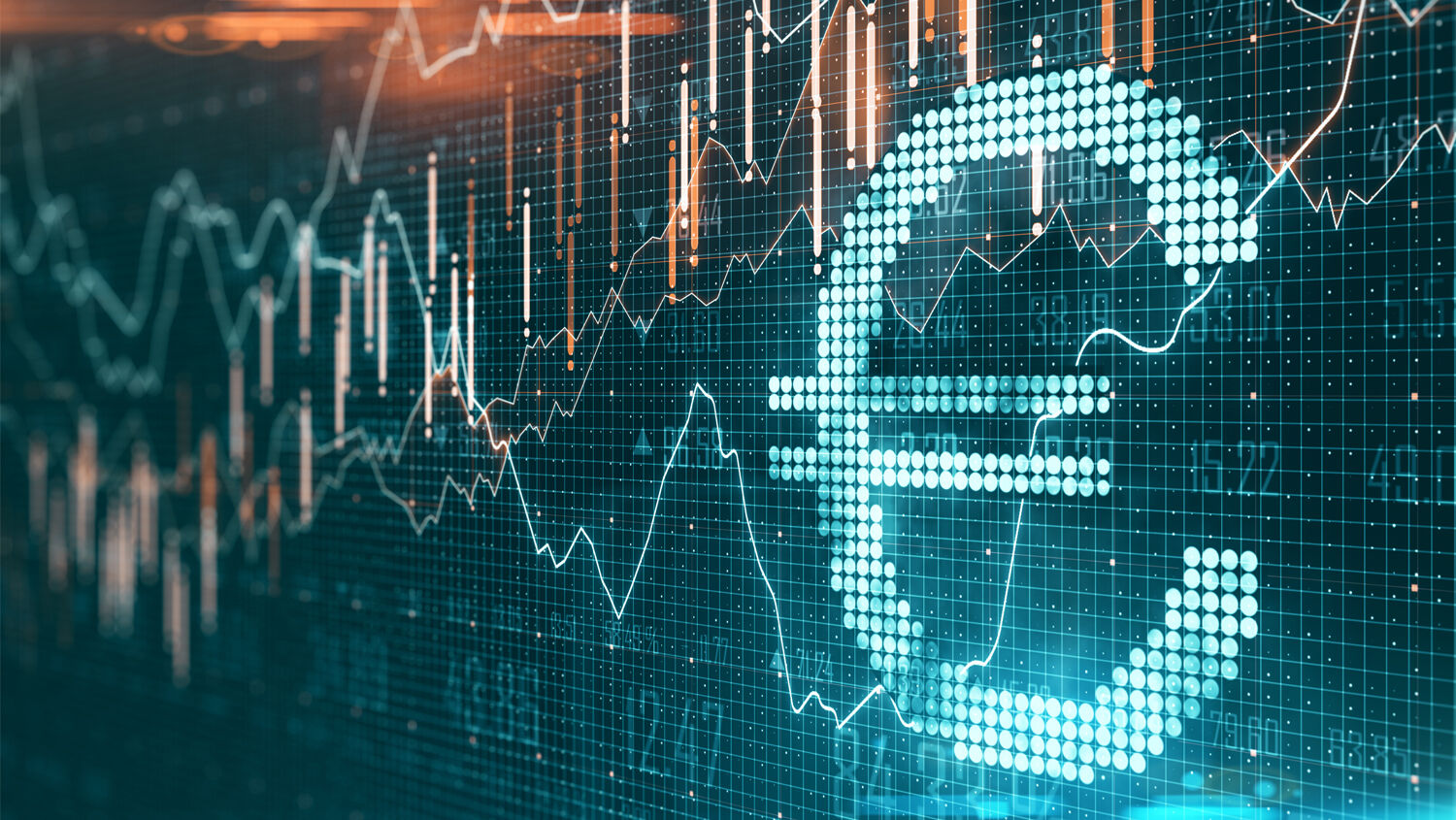 In many countries, the state can listen to your conversations, track your movement, and observe your bank account. But those who seek to avoid the state’s eyes can still use cash—for now.

A new plan to limit cash payments and restrict cryptocurrencies was unveiled by the European Commission on July 20. In an effort to improve the supervision of financial transactions, the European Union seeks to establish a new Anti-Money Laundering Authority. The anti-money laundering body is planned to be operational by 2024.

“Money laundering poses a clear and present threat to citizens, democratic institutions, and the financial system,” EU financial services commissioner Mairead McGuinness said at a news conference on July 20. “Today’s package significantly ramps up our efforts to stop dirty money being washed through the financial system.”

While the restrictions are intended to combat money laundering and terrorist financing, they also attack one of the last freedoms citizens have: spending money anonymously.

The EU seeks to establish an $11,800 limit on cash payments. Transactions between private individuals or people without a bank account could be an exception. The idea is, the less people can do with cash, the less lucrative money laundering is.

The bill has yet to be approved by individual EU states and the European Parliament. But two thirds of EU countries have already introduced caps on cash payments, according to information from the European Commission.

In early February 2016, the German Finance Ministry proposed imposing a ban on cash transactions more than €5,000 (us$5,882). At the time, France had already banned cash payments for most situations that were larger than €1,000. In Italy, the limit was €3,000. But in Germany, the law was most controversial. Der Spiegel columnist Sascha Lobo wrote at the time, “The ban on cash payments over €5,000 could be just the first step. Finally, the abolition of physical cash offers fantastic new surveillance capabilities” (Trumpet translation throughout).

But economists fear that a cashless society will give authorities unprecedented control over their citizens.

One reason cash can’t be totally banned is because not everyone has a bank account. But a cdbc would solve this issue. Instead of issuing cash, the central bank would directly issue its digital currency to the unbanked, which they could spend through the use of smartphones or other specifically designed devices. The difference would be that the government could track how the money is spent.

Some current cryptocurrencies offer anonymous digital wallets that can be used like cash. The EU seeks to also ban those. “We shouldn’t have different rules for the financial system. They should apply across digital currencies as well,” McGuinness said.

“Today’s changes will ensure that transfers of cryptocurrencies, such as Bitcoin, can be fully tracked,” the Brussel authorities stated.

While many have fought to preserve the right of citizens, the states push to control every transaction will likely succeed. Once a cdbc is issued it could even make the current banking system redundant. Instead of holding accounts with commercial banks, more and more citizens could choose to put their money into central bank accounts. The European Central Bank could eventually control the monetary flow of all EU citizens.

The digital revolution is rapidly encroaching on the lives of every day citizens. While it is yet unclear what the exact outcome will be, we can clearly see what the world’s governments are seeking to accomplish. We can expect them to promise the safeguarding of privacy, the preservation of freedoms and the reduction of crime. But who will ensure that the promises will be kept?

Concerning blockchain technology, the underlying technology of today’s digital currencies, Caroline Freigang wrote in the Swiss Handelszeitung on March 9, 2016: “The technology could speed up transactions and save banks money—the middleman will become obsolete. However, the danger still exists through regulators, which could, depending on the political situation, change their mind like the wind.”

A time is coming when European governments will “change their mind like the wind” and exert total control over their citizens. We can expect this outcome not only because of the analysis of present-day events, but also because it was prophesied thousands of years ago.

Revelation 13:17 warns: “[N]o man might buy or sell, save he that had the mark, or the name of the beast, or the number of his name.” Referring to this scripture, the late theologian and author Herbert W. Armstrong wrote in 1952 (emphasis added):

At first, such actions might be imposed on criminals, but eventually it will be imposed on all those who don’t wholly submit to the government. Mr. Armstrong explained that the mark of the beast is a six-day workweek, with mandatory Sunday worship. This has seemed unimaginable. But as economic situations become increasingly dire and the call from religious authorities gets louder and louder, the state and church will again join forces to bring their subjects into submission.

Limiting the flow of cash, regulating cryptocurrencies, and supervising all transactions are exactly what one would expect to proceed the fulfillment of this prophecy. During the time of the Holy Roman Empire, Sunday worship was enforced with brutal force. It is, therefore, not surprising that Europe will use all means at its disposal for the final enforcement of this mark.

The Council of Laodicea, around a.d. 363, decreed: “Christians must not Judaize by resting on the Sabbath, but must work on that day, resting rather on Sunday. But, if any be found to be Judaizing, let them be declared anathema from Christ.”

“The church caused them to be killed,” Mr. Armstrong wrote. “When the church branded one ‘anathema’ (a heretic), the state police of the empire began torturing him. Unless he recanted, he was tortured until he died! Laws became so strict no man could hold a job, or engage in business, unless he worked on Saturday and rested on Sunday. And the world will be so geared that it will be almost impossible for one to ‘buy or sell’ except he receive this mark of the beast!”

The EU’s Anti-Money Laundering Authority is just one of many indications that Europe is gearing up to exert more control over its citizens. While some are sounding the alarm against the abolishment of cash, they know little about the true implications it could have. The Bible reveals where it is leading and also shows why it must come to pass. Request a free copy of Mr. Armstrong’s booklet Who or What Is the Prophetic Beast? to understand the full prophetic scope of all these events.