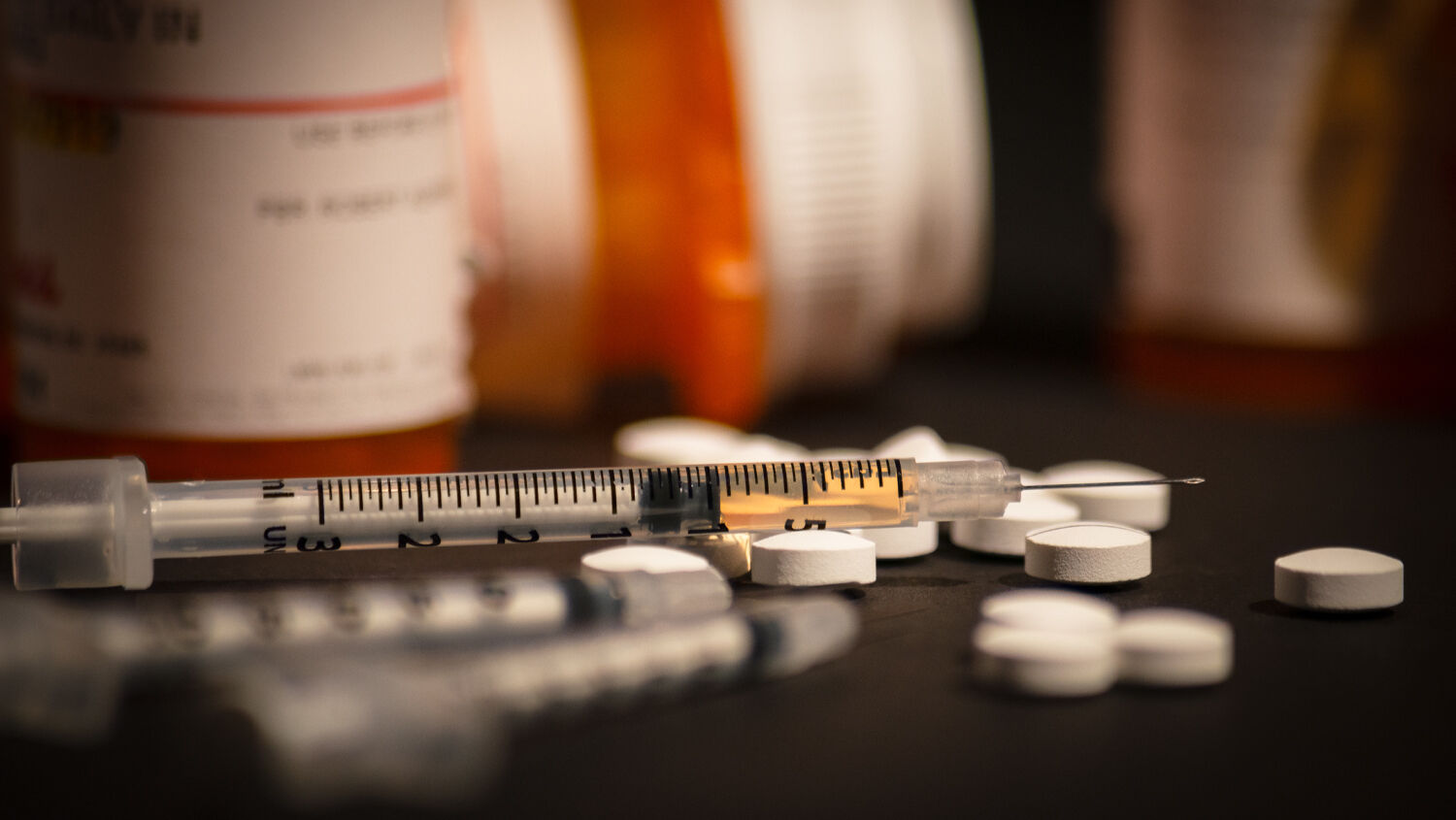 A new class of synthetic drugs is killing Americans in record numbers. According to preliminary data from the United States Centers for Disease Control and Prevention, a record 93,331 people died from drug overdoses last year. That number represents a 30 percent increase from the year before, when 72,151 people died. Public health officials believe that the social isolation, trauma, and job losses caused by covid-19 lockdown measures contributed to this startling increase in overdose deaths by driving people to drugs as a form of escapism. Yet this record surge in overdose deaths is primarily due to the proliferation of fentanyl, a synthetic opioid that is more than 50 times more potent than heroin.

Over 60 percent of the people who overdosed on drugs last year died while taking synthetic opioids like fentanyl, though overdose deaths from cocaine and methamphetamines also rose. This fact is particularly concerning as federal agents say fentanyl is quickly becoming a drug of choice for Mexican cartels. It is highly profitable and easy to smuggle, so Mexican cartel agents are ordering chemicals from China and synthesizing them into fentanyl for shipment to the U.S. Border Patrol agents say they have seen a 4,000 percent increase in fentanyl seizures over the last three years.

“It’s the greatest drug scourge in American history—more Americans killed annually than any time in history, and so, yeah, this is a problem of epic proportions,” Ben Westhoff told Yahoo News.

Unlike heroin, which is made from the dried latex of poppy flowers, fentanyl is made from synthetic chemicals manufactured in China. This means people in multiple countries are working together to manufacture and transport the drugs across the U.S. border.

Laboratories in Wuhan, China, once manufactured most of the fentanyl consumed in America. But after U.S. President Donald Trump pressured China to make the drug illegal, these labs began manufacturing the precursor ingredients that were not illegal. The labs ship the precursors across the Pacific Ocean to Mexican ports in Lázaro Cárdenas, Manzanillo and Ensenada. There, the chemicals are smuggled into laboratories in the Mexico City region, where cartels synthesize them into fentanyl.

Chinese money launderers also play a big role in the fentanyl trade. Once Mexican cartel agents sell Chinese fentanyl in America, they have to get the money back to Mexico. Normally, the money is deposited at a business in the U.S. or Canada that serves as a front for an underground Chinese bank. These money-laundering outfits make it look like the money came from a legitimate business transaction before sending the funds to China. Once the money is in the hands of Chinese nationals, they take their cut and wire the rest to Mexico. The cartels then use the money to buy more fentanyl precursors from Wuhan labs, and the cycle begins anew.

Federal officials believe Chinese money-launderer Gan Xianbing moved up to $65 million in illicit drug proceeds for Mexican cartels between 2016 and 2020—and he is just one money launderer. Chinese banks are running a multi-billion-dollar business with Mexican cartels, and it literally kills people.

This situation is an example of the natural consequences of breaking God’s law. Many people view drug addiction as a moral crisis, but it is also a national security crisis. If the American people had not abandoned biblical family values, an entire generation would not have been driven into hopelessness and hedonism. They would not have turned to drugs as a form of escapism, and the alliance we see today between Chinese banks and Mexican cartels would have never formed. But the American people have abandoned biblical family values, so now billions of dollars are bleeding out of the country to Communist bankers and Mexican criminals who want to tear America apart.

America could mitigate some of the threats it is facing by increasing border security, but ultimately drug addiction and overdose deaths are not problems that can be permanently solved by the White House. They are problems that must be solved in the 128 million households across America.

“Strong marriages build strong children,” Trumpet editor in chief Gerald Flurry writes in No Freedom Without Law. “We need strong children who are not vulnerable to drugs. Why do children want to take drugs and destroy their minds? The mind is the only thing that really sets us apart from animals. What is lacking in their lives that would make them want to do that to themselves? Why even take a chance on something so destructive? Because their wills are so weakened, they must have something to fill the void their parents have left—in most cases. Of course, drugs don’t truly fill that void at all—they only bring people into slavery of the worst possible kind. Drug addiction destroys the will!”

Chinese bankers and Mexican cartels may be putting this chemical weapon into the hands of Americans, but it is the American people who are using it on themselves.