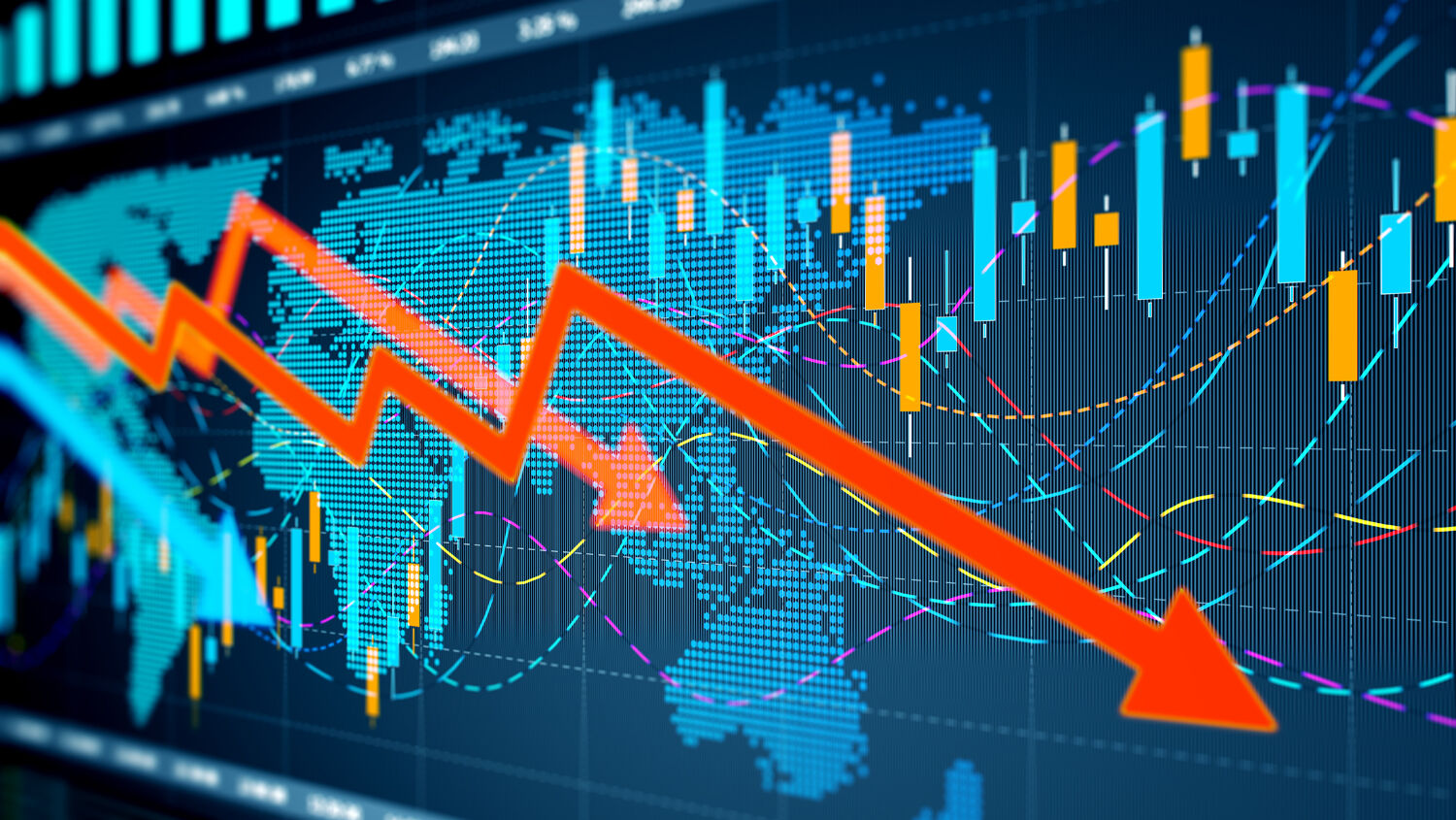 American economic policies are coming under fire from abroad.

Record inflation combined with unprecedented governmental spending has pushed the United States into a “debt trap,” says the Bank of International Settlements in its annual report published June 30. Costs to service the U.S. debt could exceed levels previously seen only in times of war.

According to the report, inflation has reached concerning levels, and governmental spending shows no signs of slowing down. The U.S. economy faces a hard choice. Either leave interest rates as they are, let inflation run its course and possibly get worse; or raise interest rates, making payments on the national debt more expensive and causing other unintended ripple effects.

Inflation in the U.S. has reached 5 percent. Since 2000, the only time rates were equal to or higher than they are right now was in June, July and August of 2008.

A “debt trap” occurs when inflation spikes during times of high governmental spending. Normally, the Federal Reserve would raise interest rates to restrain inflation. This makes it costlier to obtain loans, slowing the economy and lowering inflation. Yet because of the past year’s massive governmental spending, raising interest rates would increase the cost to service the debt to unprecedented levels. It could also cause asset prices to crash. America is trapped. It can’t slow inflation without crashing the economy.

There is no shortage of debt in the United States: Joe Biden’s American Rescue Plan, passed on March 6, is estimated to cost up to $3 trillion by the American Enterprise Institute. Before that, $5 trillion also went to various projects purportedly intended to help the national economy recover from coronavirus.

High costs of servicing the national debt can do long-lasting harm to the economy. This takes away government financing from productive uses, such as developing infrastructure, expanding manufacturing or funding research. It makes the country less able to pay back the debt in the future.

The Bank of International Settlements isn’t the only institution to notice the danger.

British economic analyst Ambrose Evans-Pritchard wrote in the Telegraph on June 9 that “Deutsche Bank has come close to accusing the U.S. Federal Reserve of an economic crime.” Germany’s largest bank did not mince words when it reported that U.S. inflation is causing “a chain of distress around the world.” It qualified American debt as a “time bomb.”

“The most basic laws of economics, the ones that have stood the test of time over a millennium, have not been suspended. An explosive growth in debt financed largely by central banks is likely to lead to higher inflation,” stated the Deutsche Bank report.

The Germans even took a veiled jab at the influence of American politics and Joe Biden’s Rescue Plan. “We worry that the painful lessons of an inflationary past are being ignored by central bankers, either because they really believe that this time is different, or they have bought into a new paradigm that low interest rates are here to stay, or they are protecting their institutions by not trying to hold back a political steamroller.”

German bankers have taken more notice of America’s “debt trap” than most Americans. Some are losing trust in the American system and the dollar. Is their warning mere passing criticism or worth taking seriously? A source even more important than Deutsche Bank says the ultimate outcome of America’s addiction to debt is much more serious than most realize.

The Trumpet watches Europe closely because Bible prophecy says it will briefly overcome its discord and unite into a formidable world power. Revelation 17 describes 10 nations, or groups of nations, uniting under German leadership. (Request Germany and the Holy Roman Empire to read more on this subject.) What force could be sufficient to unite fractured Europe?

Jean Monnet, a founder of the common market that became the European Union, said, “Europe will be forged in crises and will be the sum of the solutions adopted for those crises.” Economists agree that a financial crash in the U.S. would profoundly affect Europe.

The Trumpet believes that a financial crisis will be a major factor in the unification of Europe. The Plain Truth newsmagazine under Herbert W. Armstrong, predecessor to the Trumpet, also believed this. Mr. Armstrong wrote in July 1984 that a financial crisis in America “could suddenly result in triggering European nations to unite as a new world power larger than either the Soviet Union or the U.S.”

This trend has existed for some time. Europe responded to the 2008 crisis by rewriting rules and creating regulatory agencies, centralizing its economic control.

More recently, the coronavirus has resulted in decreasing reliance on the dollar and, by extension, the American financial system. As part of its recovery strategy, Europe began unprecedented debt-sharing and became more financially centralized. Russia and China accelerated their plans to abandon the dollar, choosing instead to hold euros and Chinese yuan in its sovereign wealth fund.

Sentiment around the world is increasingly turning against the American financial system, which has dominated the global economy since World War ii. Though it may not happen immediately, the days of trusting the U.S. appear limited.

How did Mr. Armstrong predict in 1984 that the United States would face an economic crisis? How did he know Europe would be transformed as a result of American economic troubles? What are the most important trends to be aware of in the future—those affecting both individuals and nations? Read “Our Financial 9/11 Was Prophesied!” in our free booklet He Was Right to learn more.