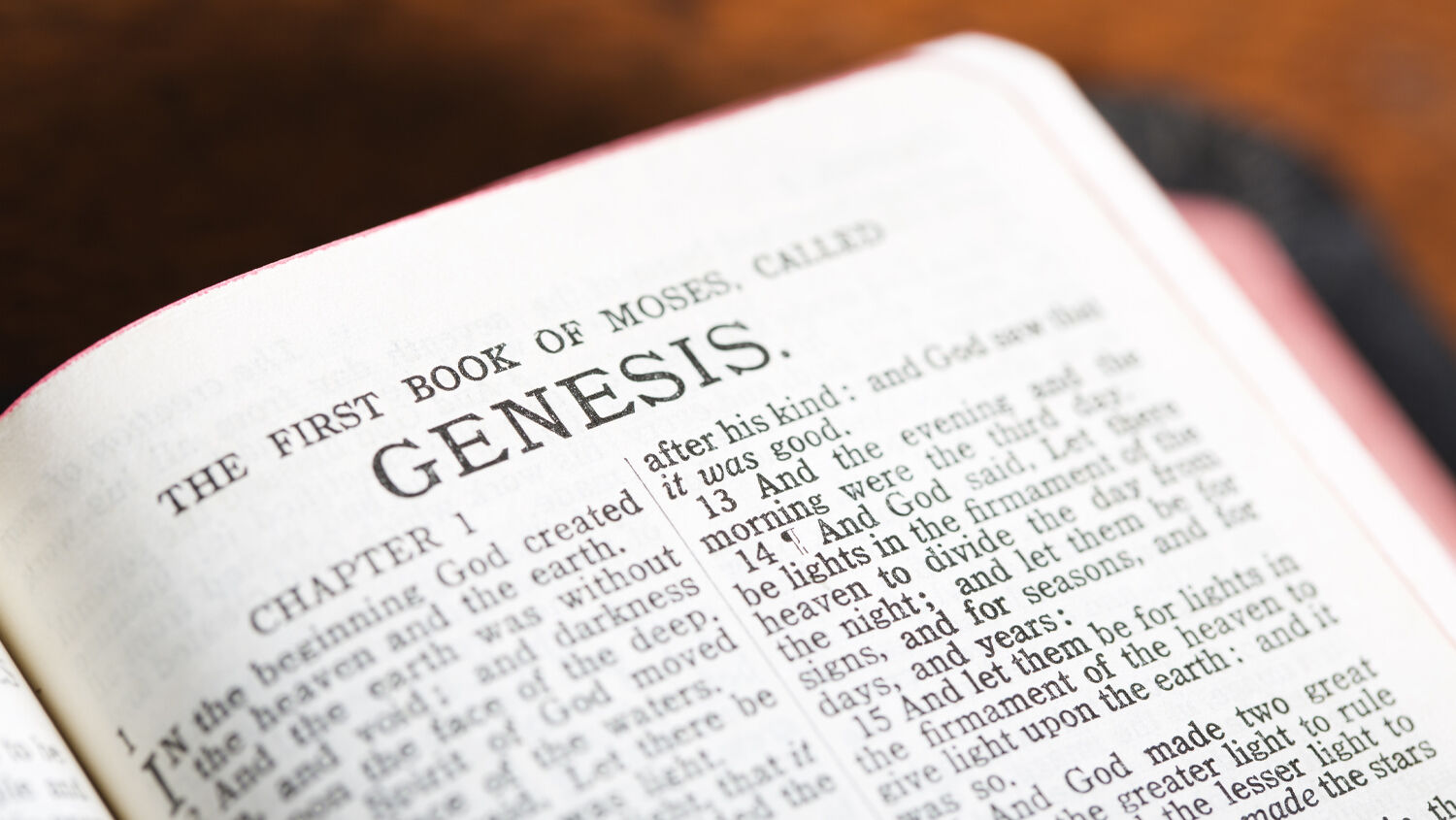 The Scientific American now claims it is racist to believe in Adam and Eve.

Forty percent of Americans believe God created humans in His image within the past 10,000 years. The rest believe humans evolved over millions of years, with or without God’s guidance. Most college-educated people believe the hypothesis of evolution is a rational explanation for creation. So it should not be surprising that a popular science magazine like the Scientific American espouses it. What is surprising is the level of vitriol this publication levels at anyone who questions evolution.

On July 5, the Scientific American published an editorial by Allison Hopper titled “Denial of Evolution Is a Form of White Supremacy.” Since Hopper cannot accept that anyone would ever doubt evolution on scientific or religious grounds, she argues that creationists reject evolution because they are racists.

“I want to unmask the lie that evolution denial is about religion and recognize that at its core, it is a form of white supremacy that perpetuates segregation and violence against black bodies,” she wrote.

“In literal interpretations of the Christian Bible, white skin was created in God’s image. Dark skin has a different, more problematic origin. As the biblical story goes, the curse or mark of Cain for killing his brother was a darkening of his descendants’ skin. Historically, many congregations in the U.S. pointed to this story of Cain as evidence that black skin was created as a punishment. The fantasy of a continuous line of white descendants segregates white heritage from black bodies. In the real world, this mythology translates into lethal effects on people who are Black. Fundamentalist interpretations of the Bible are part of the ‘fake news’ epidemic that feeds the racial divide in our country.”

Now, Hopper is partially correct that some Protestant denominations in the United States formerly taught that Cain was marked with black skin. But this belief is no longer prevalent, and it never came from the Bible. In Genesis 4:15, the Hebrew word for “mark” is owth, and it indicates a boundary marker that God set up to separate Cain and his family from the rest of humanity after he murdered his brother Abel.

You can read the Bible from Genesis to Revelation, and you will not find anything justifying the belief that any race or ethnicity is inferior to another. The Old Testament refers to Eve as “the mother of all living” (Genesis 3:20); the New Testament says God “made of one blood all nations of men for to dwell on all the face of the earth” (Acts 17:26). Yet just as God created varieties within different plants and animals—with artistry and purpose—He created varieties of people.

“God does not reveal in the Bible the precise origin of the different races,” the late Herbert W. Armstrong explained in his landmark book Mystery of the Ages. “But it is a fair conjecture that in mother Eve were created ovaries containing the yellow and black genes, as well as white, so that some of the children of Adam and Eve gave rise to black, yellow, as well as white.”

Despite Hopper’s protestation, the Bible teaches that God “made of one blood all nations of men.” It is evolution that teaches that some races are inferior.

The alternate title for Charles Darwin’s book On the Origin of Species by Means of Natural Selection was The Preservation of Favored Races in the Struggle for Life. Its premise was that only the fittest races survive. This book’s sequel, The Descent of Man, argued that some races were superior to others.

Throughout The Descent of Man, Darwin labeled various races as inferior to Europeans. In one passage, he said he would rather be descended from an “old baboon” than from South American Indian. In another passage, he predicted the extinction of the African races: “At some future period, not very distant as measured by centuries, the civilized races of man will almost certainly exterminate, and replace, the savage races throughout the world. At the same time the anthropomorphous apes … will no doubt be exterminated. The break between man and his nearest allies will then be wider, for it will intervene between man in a more civilized state, as we may hope, even than the Caucasian, and some ape as low as a baboon, instead of as now between the negro or Australian and the gorilla.”

Yet according to the Scientific American, creationists are white supremacists because they reject a theory formulated by a man who believed that blacks and Aboriginals were barely more evolved than gorillas. And they are racists because they cling to a religion that teaches that all races were created in the image of God.

Those who follow the Bible know that morality is God’s definition of right and wrong. But those who believe in evolution think morality is an invention of the human mind. Therefore, evolutionists believe humans can alter the definition of right and wrong at will because they are the authority that invented right and wrong in the first place. After all, if humans are only the most sophisticated of the apes, then the rule of law must give way to the law of the jungle. The strong rule the weak; only the fittest survive.

“Higher education during the 20th century has come, with virtual unanimity, to accept the evolutionary theory,” Mr. Armstrong wrote in Mystery of the Ages. “Higher education contemptuously ignores, without any consideration whatsoever, the biblical truths revealing man’s presence on the Earth and the causes of the present state of civilization. Education in the civilized world today has become entirely materialistic. Education has become a combination of the agnosticism of evolution, the politics and economics of Karl Marx, and the morals and social patterns of Sigmund Freud. Higher education remains in utter ignorance of the mystery of mankind and of human civilization.”

Until humanity comes to understand the mystery of mankind and of human civilization and accepts God’s inexorable spiritual law as static, stationary, eternal and unchanging, we stand in great danger. Unless the Creator, whose existence evolutionists so adamantly deny, intervenes to save this world’s sick society, social Darwinism and moral relativism will lead to the extinction of all life on Earth.

For more information on the devastating effect evolutionary thinking has had on modern society, please read our articles “Was Charles Darwin Rational?” and “The World’s Most Powerful Weapon.”