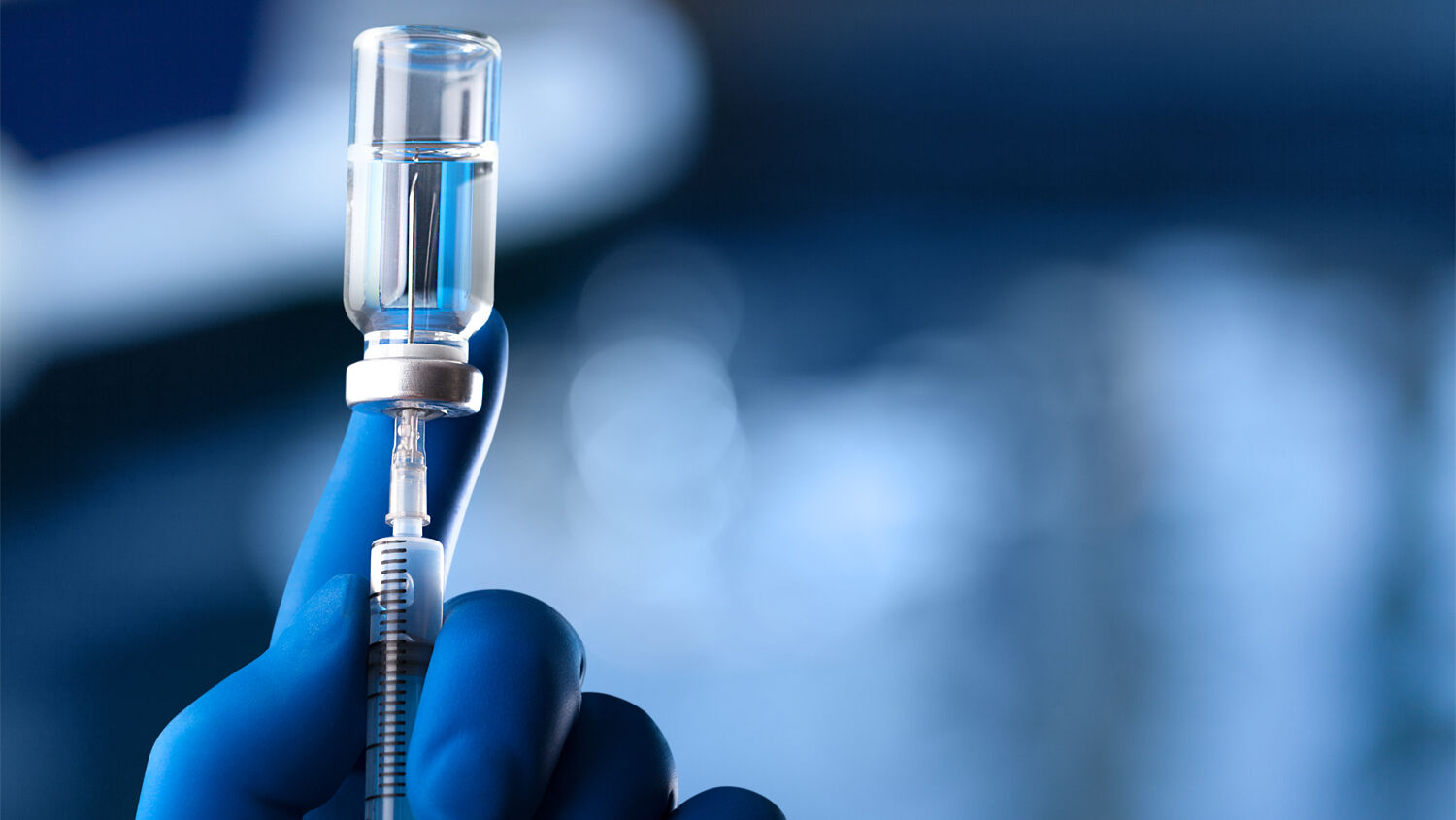 Professor of medicine and physician Dr. Peter McCullough has called covid-19 vaccines the most lethal, toxic, biologic agent ever injected into a human body.

McCullough isn’t the only health professional challenging the mainstream narrative. Many doctors and scientists are now coming forward—despite accusations of being “conspiracy theorists”—to point out the vaccine’s health risks, including debility and death.

Before taking the vaccine, consider some of the information you haven’t been told.

In June 2020, Merck chief executive officer Ken Frazier stated that vaccines should be tested in large clinical trials that could take years to complete. “You want to make sure that when you put a vaccine into millions if not billions of people, it’s safe,” he said.

Let those words sink in.

Trials started barely five months after sars-CoV-2 emerged and, according to British Medical Journal editor Peter Doshi in October 2020, “None of the trials currently under way are designed to detect a reduction in any serious outcome such as hospital admissions, use of intensive care, or deaths. Nor are the vaccines being studied to determine whether they can interrupt transmission of the virus.”

Worse, long-term phase-3 human safety studies won’t finish until 2023. No peer-reviewed human data exists to determine whether these vaccines have harmful side effects. They are being tested on humans without a full understanding of effects on health, states a white paper from America’s Frontline Doctors. That lack of understanding has led to 21 serious vaccine health issues, including Guillain-Barré syndrome, seizures, myocarditis, autoimmune disease, pregnancy effects and death. The fda was aware of these health issues back in October 2020.

On Dec. 10, 2020, during a meeting authorizing emergency vaccine use, the vaccine advisory committee was aware of these issues. But acting chairman Dr. Arnold Monto, a former pharmaceutical consultant, rushed a vote without a full hearing of these serious side effects. In the end, emergency authorization was granted with the public kept in the dark, states a Project On Government Oversight article. The millions of vaccinations administered have not been done under normal fda authorization. They are still being administered under this less-vetted emergency authorization.

What’s In This Stuff?

The Pfizer and Moderna vaccines use ribonucleic acid (rna), which delivers genetic material into your cells, while the Johnson & Johnson vaccine uses an adenovirus to carry genetic dna material. Though different, all work by prompting your own cells to produce the spike protein so that, theoretically, your immune system learns to recognize and respond quickly to an infection.

But the biggest mistake the fda made was assuming that the spike protein was harmless and would remain mostly at the injection site of the shoulder muscle. Instead, it appears it is entering the bloodstream and accumulating in various organs and tissues, causing bleeding, micro-clotting and inflammation that lead to death, according to Pfizer’s own biodistribution study.

In June, the government’s Centers for Disease Control and Prevention (cdc) found more cases of heart inflammation in young adults (1,226) than expected. The agency says these are mostly mild—but there have been cases of people dying from it.

We are now into the seventh month of the vaccination campaign, and statistics are backing up what experts foresaw. The cdc says more than 387,000 post-vaccination adverse events have been reported, including the deaths of 6,136 Americans. This death toll is more than the previous 30 years of 70 vaccines. It’s a devastating indictment.

As a matter of comparison: About 20 to 30 deaths are reported every year to the cdc’s Vaccine Adverse Event Reporting System related to 175 million flu shots given. Compare that to the 170 million covid shots, which have resulted in more than 6,000 reported deaths. That’s not to mention the hundreds of thousands of reports of other debilitating effects.

According to just these five reporting systems, the current crop of vaccines have injured 2.5 million people and killed almost 25,000.

As horrifying as these statistics are, health authorities seem unconcerned. This is best explained in an investigative report by Jeanne Lenzer, associate editor of the British Medical Journal. She says the cdc receives millions of dollars from the pharmaceutical industry, and 57 U.S. vaccine patents have the cdc listed as an assignee. This is worrisome because this government agency should act as an independent watchdog over public health, not as a subsidiary of the pharmaceutical industry. It raises serious questions about the cdc’s impartiality.

The World Health Organization appears to be in lockstep with this push. Its standing vaccination committee has scientists under contract with pharmaceutical companies and a global vaccination program that’s a multibillion-dollar business, reported Deutsche Welle.

The whole world is rushing out a vaccine that has not gone through the regular testing process. Political theatrics, media propaganda, and hysterical levels of fear have created the “demand” for an unproven, experimental drug.

Beware emergency-authorized, largely untested, politically motivated vaccines. And take steps to build your immune system day by day on a foundation of healthy foods, exercise, plenty of sunshine, fresh air and sleep. Obeying the Creator’s laws of health is a natural covid-19 preventative. And learn the larger lesson that this politicized, deadly vaccine push is teaching us: There is no hope in politics and medicine. Put your faith and hope in God.