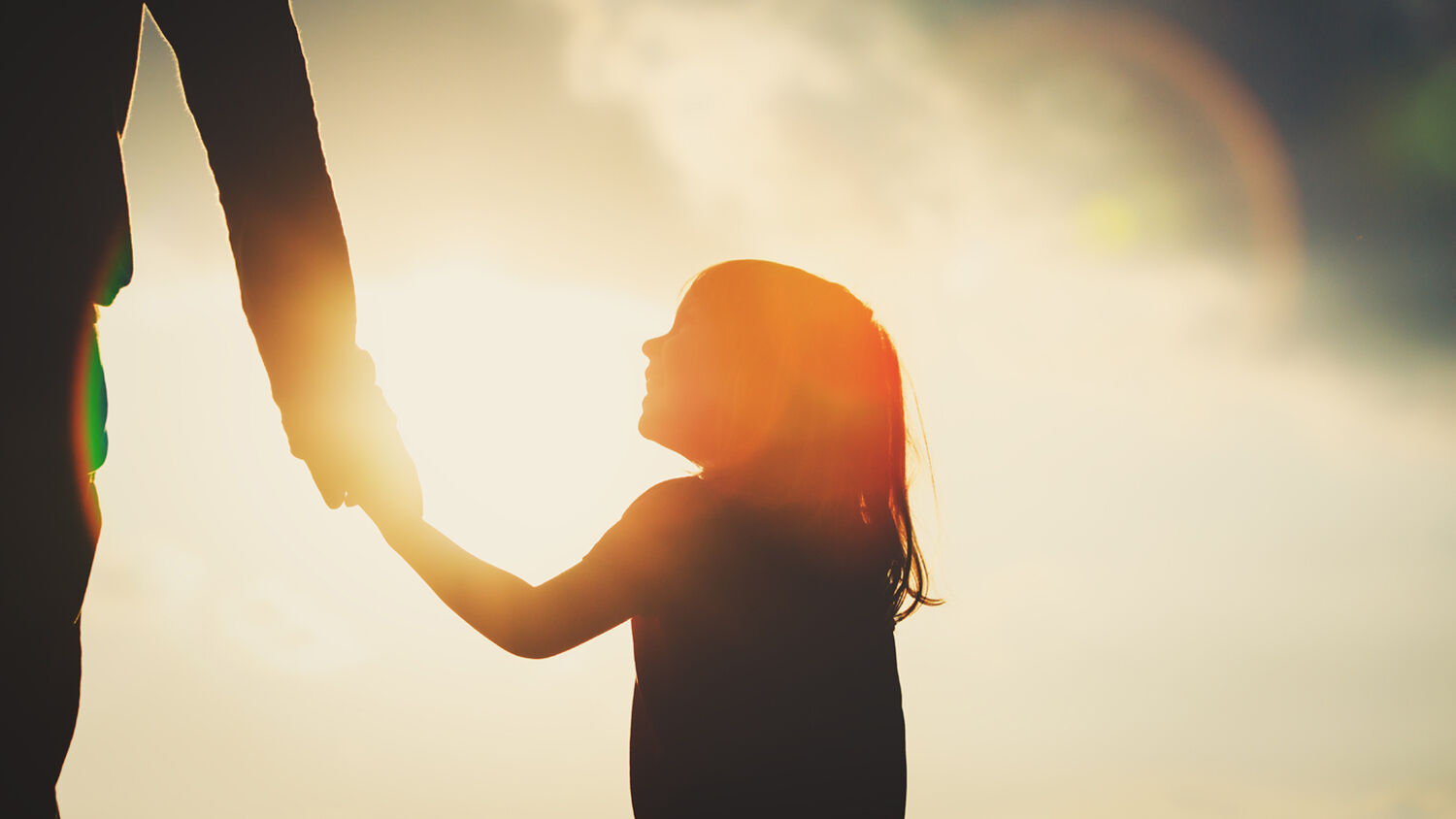 Governments around the world seek to solve escalating crime rates, social unrest and the causes of war—yet the power to change things is within the home.

Children with a broken relationship with their father prove to be 10 times more expensive for the government than those with a secure relationship, according to a study concluded in Britain by psychiatrist Christian Bachmann. His study followed the lives of 174 children ages 3 to 7 over a period of seven years, to see if rebellious or antisocial behavior could be resolved with parental training. The children had already been noted for social misbehavior. Bachmann concluded that a secure bond and a sensitive upbringing are the best things you can give your children. In the long run, it will save the state great costs in the fields of education, health and law enforcement.

Bachmann discussed his findings in an interview with Welt published on June 29. “We then looked at the data again from a different, economic perspective,” Bachmann noted. “We were able to show that children who were securely attached to one or both parents actually triggered significantly fewer costs in the areas of education, health or justice in adolescence. For example, they had fewer problems at school and had to seek psychosocial help less often.”

In his study, Bachmann proved that a good relationship with the father is particularly important and often underestimated. “Children who had an insecure attachment to the mother triggered 1½ times as many costs as those who had a secure attachment. In terms of fathers, this ratio was 10:1,” Bachmann noted. “This is especially true for boys who have a tendency toward delinquency. Perhaps fathers are better able to draw boundaries.” The countless crimes, social unrest and other problems governments face inherently begin in a broken home.

Another recent study showed the direct effects parental involvement can have on a child’s education. Doris Holzberger, from the Technical University of Munich, and her team conducted around 18 metastudies with approximately 1,700 individual studies. “The most important finding is that parents can exert an influence on students’ academic performance and motivation through their behavior,” Holzberger told the Deutsche Presse-Agentur. “It is particularly helpful if parents discuss expectations with the children, if they talk about possible achievements, school-leaving qualifications, career paths, discuss learning strategies, and communicate praise and criticism of individual pieces of schoolwork in as differentiated a way as possible.”

Around the world parents spend great sums of money on their children’s education. Some invest in private schools, expensive colleges and universities, and even private tutors. Yet the most rewarding aspect of a child’s education is overlooked: personal parental involvement.

No institution on Earth has been as attacked as the God-ordained institution of family. And no role within the family has been as attacked as the role of the father. In his booklet Conspiracy Against Fatherhood, Trumpet editor in chief Gerald Flurry calls fatherhood “the core institution of our society.” “The goal of this conspiracy is to rip apart the family,” Mr. Flurry writes. “And if you believe in the biblical family, the father is the head (1 Corinthians 11:3). So he becomes the main target.”

Failure to uphold the God-ordained family is all around us. But it is about to get far worse. Mr. Flurry writes:

Why are educated men in this world so arrogant? Why are they so quick to close their minds?

These educated men have brought us to the brink of human extinction with our nuclear, chemical and biological weapons. Unless Christ intervenes, man will destroy all human life on this Earth. “For then shall be great tribulation, such as was not since the beginning of the world to this time, no, nor ever shall be. And except those days should be shortened, there should no flesh be saved: but for the elect’s sake those days shall be shortened” (Matthew 24:21-22). No flesh would be “saved alive” (Moffatt translation).

“Educated” men of this world have brought us to this state. Man is the cause, but still he challenges and rebels against the Word of God. These “educated” people still think they know better than their Creator!

Today, God’s Church is called to warn mankind. Once mankind has learned from these devastating consequences, God will then use His Church to teach mankind about the wonderful hope within the family institution. Mr. Flurry writes in his book The God Family Vision: “After the preaching and the warning, then we teach every man—gathering in the whole world, man by man, woman by woman, child by child. This is God’s family vision about the future. One day we will reach every man! That must be done one by one. That is where you enter the picture. You will counsel, teach and guide people in the wonderful World Tomorrow. You will warn them, too, when they go in the wrong direction. You will teach them very clearly about the mystery of God—the God family vision, or the gospel.”

Request a free copy of this most inspiring book, The God Family Vision, to learn about God’s master plan. Also request Conspiracy Against Fatherhood to learn about society’s relentless attack against this God-ordained institution.