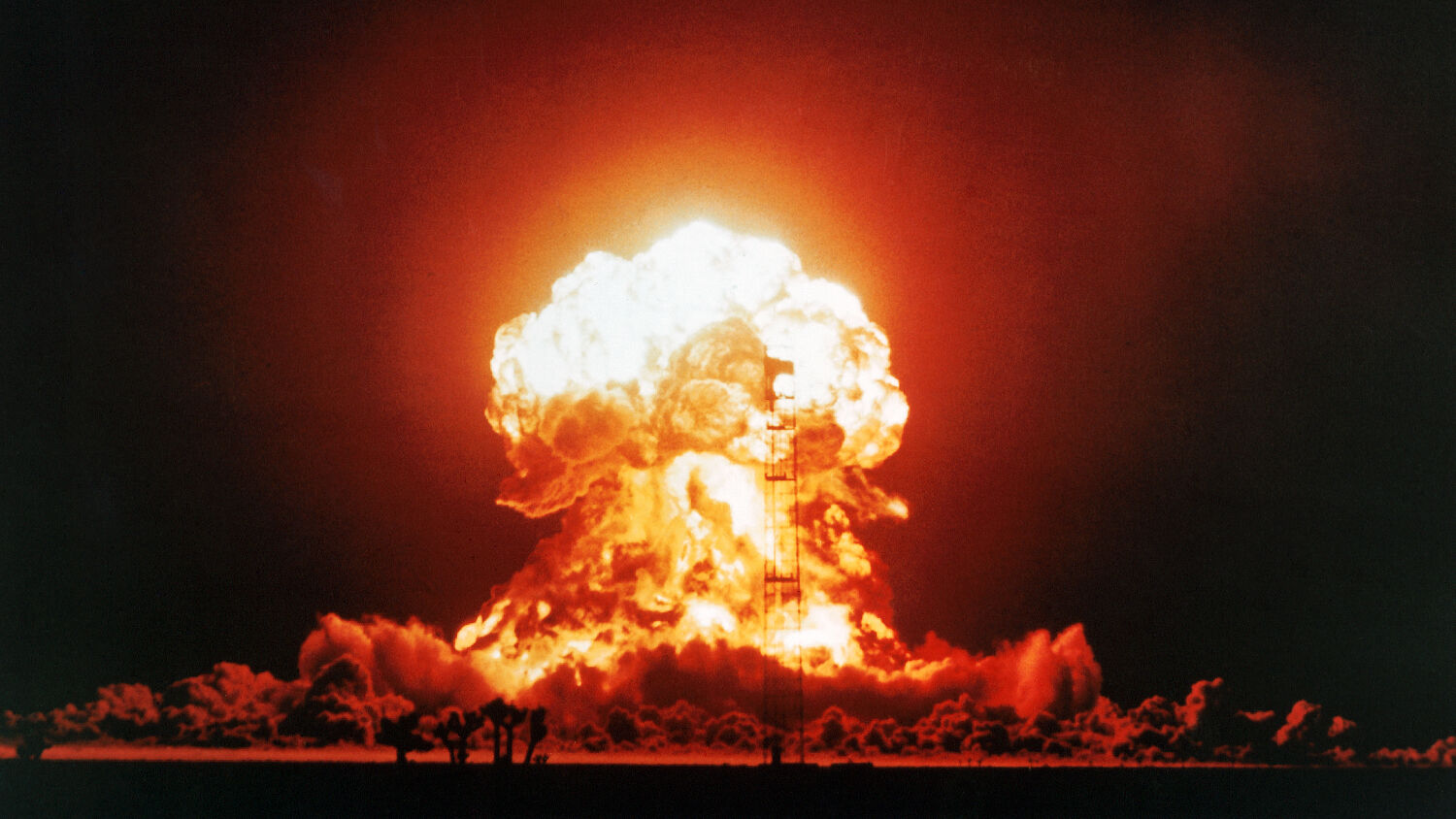 Most Bible prophecy was written for our day, a frightening time of soon-coming ‘great tribulation.’

Nations are modernizing their nuclear arsenals. The number of operationally deployable nuclear weapons rose from 3,720 in 2019 to 3,825 in 2020, the Stockholm International Peace Research Institute (sipri) warned in a June 14 report. “Around 2,000 of these—nearly all of which belonged to Russia or the U.S.A.—were kept in a state of high operational alert,” sipri noted.

In the report, Matt Korda and Hans M. Kristensen lamented the lack of transparency in regards to the inventories of the nine nuclear-armed states. Historically, only the United States, the United Kingdom and France have given insight into their stockpiles. But even the most transparent nations “have begun to revert to Cold War-era levels of nuclear opacity.”

“If you just look at the total number of nuclear weapons, the disarmament picture looks much better than it actually is,” said Korda. According to sipri, the number of nuclear weapons stockpiled around the world fell from 13,400 at the start of 2020 to 13,080 this year. Korda warned that the number is only declining because the two largest nuclear powers, the United States and Russia, are retiring old warheads. “And that’s where the good news ends. Both the U.S. and Russia, as well as virtually every other nuclear-armed state, are in the midst of expensive and extensive nuclear modernization campaigns that are ending with growing numbers of nuclear weapons in military stockpiles.”

As technology gets more sophisticated, fear of mutually assured destruction is decreasing. Hypersonic missiles are being developed that can pass through defense systems. A cyberattack could prevent a nation from responding with nuclear weapons. A nation may reason that if it strikes first, it could win a nuclear war.

Despite all of our advancements, humanity has not learned to live in peace. Every day the world becomes more chaotic and more hate-filled. It is only a matter of time until a nuclear holocaust is triggered. With the push of a button, all life on Earth could end—and it would, were it not for a promise from Almighty God.

In Matthew 24:22, Jesus Christ prophesied: “And except those days should be shortened, there should no flesh be saved: but for the elect’s sake those days shall be shortened.” Trumpet editor in chief Gerald Flurry explains in his free booklet Nuclear Armageddon Is ‘At the Door’:

Winston Churchill wrote after World War ii, “Mankind has never been in this position before. Without having improved appreciably in virtue or enjoying wiser guidance, it has got into its hands, for the first time, the tools by which it can unfailingly accomplish its own extermination.” We can now exterminate all human life. That is the great, ultimate achievement of man!

If that is our ultimate accomplishment, isn’t there something terribly wrong with man? And he still won’t turn to God!

Most Bible prophecy was written for our day, a frightening time of soon-coming “great tribulation” (Matthew 24:21). But there is hope: God promises to intervene. Request a free copy of Nuclear Armageddon Is ‘At the Door,’ by Gerald Flurry, to learn why God allows mankind to head toward a nuclear holocaust, and the hope behind this seemingly hopeless world.