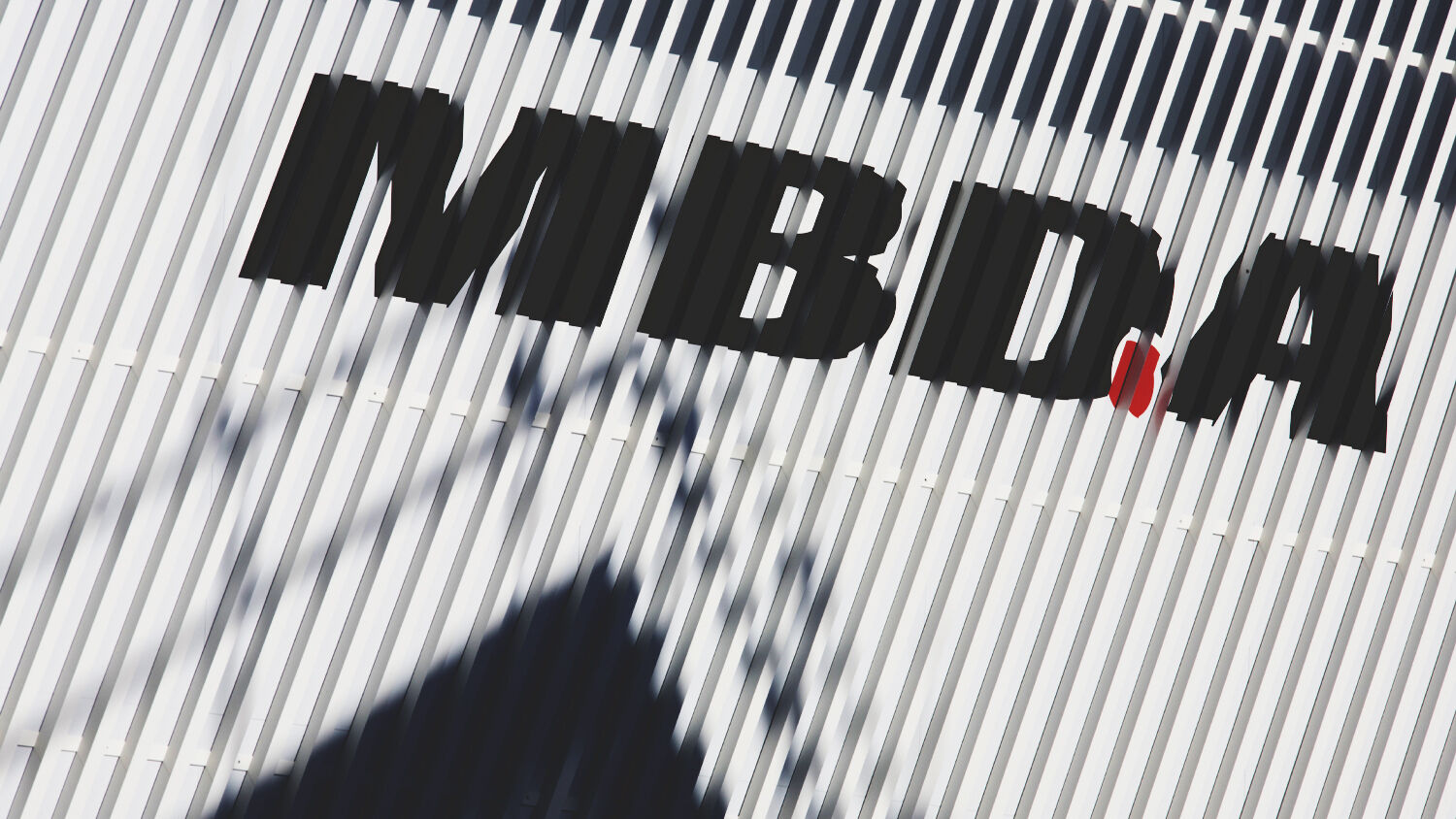 Mbda Germany and German tank manufacturer Krauss-Maffei Wegmann (kmw) announced on June 8 they would be collaborating to develop a modern missile launcher. According to mbda’s website, the Joint Fire Support Missile is an intelligent guided missile for artillery systems. Guido Brendler, head of sales and marketing at mbda Germany, said that talks are being held with other manufacturers to potentially join the project. Germany’s industries are merging to compete with other powers like Russia and China.

The Joint Fire Support Missile (jfs-m) is a miniature cruise missile with turbojet engines. It can fly low, nearly at the speed of sound, allowing it to navigate occupied airspace without endangering its own airborne forces. It has a range of nearly 200 miles and incorporates various advanced technologies, such as image-based navigation sensor technology, state-of-the-art jamming-proof gps navigation and Artificial Intelligence for Automated Target Recognition.

Mastering this technology means mastering the next war. Germany doesn’t want to be outdone by Russia and China. “Russian and Chinese armed forces have weapons with a much longer range than the Bundeswehr,” Die Welt noted. “In a duel situation, Germany would be outgunned. A new armaments alliance now wants to catch up.” But this cooperation isn’t just about Russia and China.

“The alliance is particularly noteworthy because it would create a German-European missile launcher project, in competition with the Multiple Launch Rocket System (mlrs), also called the Medium Artillery Missile System (mars), developed by U.S. defense contractor Lockheed Martin,” Die Welt continued. “This was introduced in the U.S.A. back in the 1980s. In Europe, for example, the armed forces of Germany, France and Italy use this weapon system.” More and more European companies are cooperating to prove their independence from the U.S. This is an alarming trend. People have forgotten Germany’s history of hostility against the U.S. and other nations that stood in its way to global dominance.

Over the centuries, Europe has militarized in response to growing threats from the east. Knowing Germany’s tendency to use Russia as an excuse to militarize and then engulf the world in war, the Allied forces committed to stopping Germany from remilitarizing after World War ii. At first, Germany was prohibited from having an independent army and arms industry. But more and more concessions have been made over the years, and now Germany is able to build a more powerful military empire than ever before. And no major analysts or statesmen even question Germany’s military advances.

The Bible warns that the very nation that started two world wars will also start a third. “And they worshipped the dragon which gave power unto the beast: and they worshipped the beast, saying, Who is like unto the beast? who is able to make war with him?” (Revelation 13:4). This describes a military empire, symbolized by a beast, rising in Europe. This prophecy is explained in detail in Who or What Is the Prophetic Beast? by Herbert W. Armstrong. Our free booklet Germany and the Holy Roman Empire also provides abundant proof that these prophecies are referring to Germany’s rising military power.

This military empire will soon burst onto the world scene and surprise many. The Trumpet sounds the alarm that war is ahead. While the world as a whole ignores this warning, events all around us prove God’s prophecies to be true. God is pleading with individuals around the world to heed His warning message. To learn more about Germany’s military potential, read “Forging a Superpower.” Also request a free copy of Germany and the Holy Roman Empire to understand Germany’s history and future.