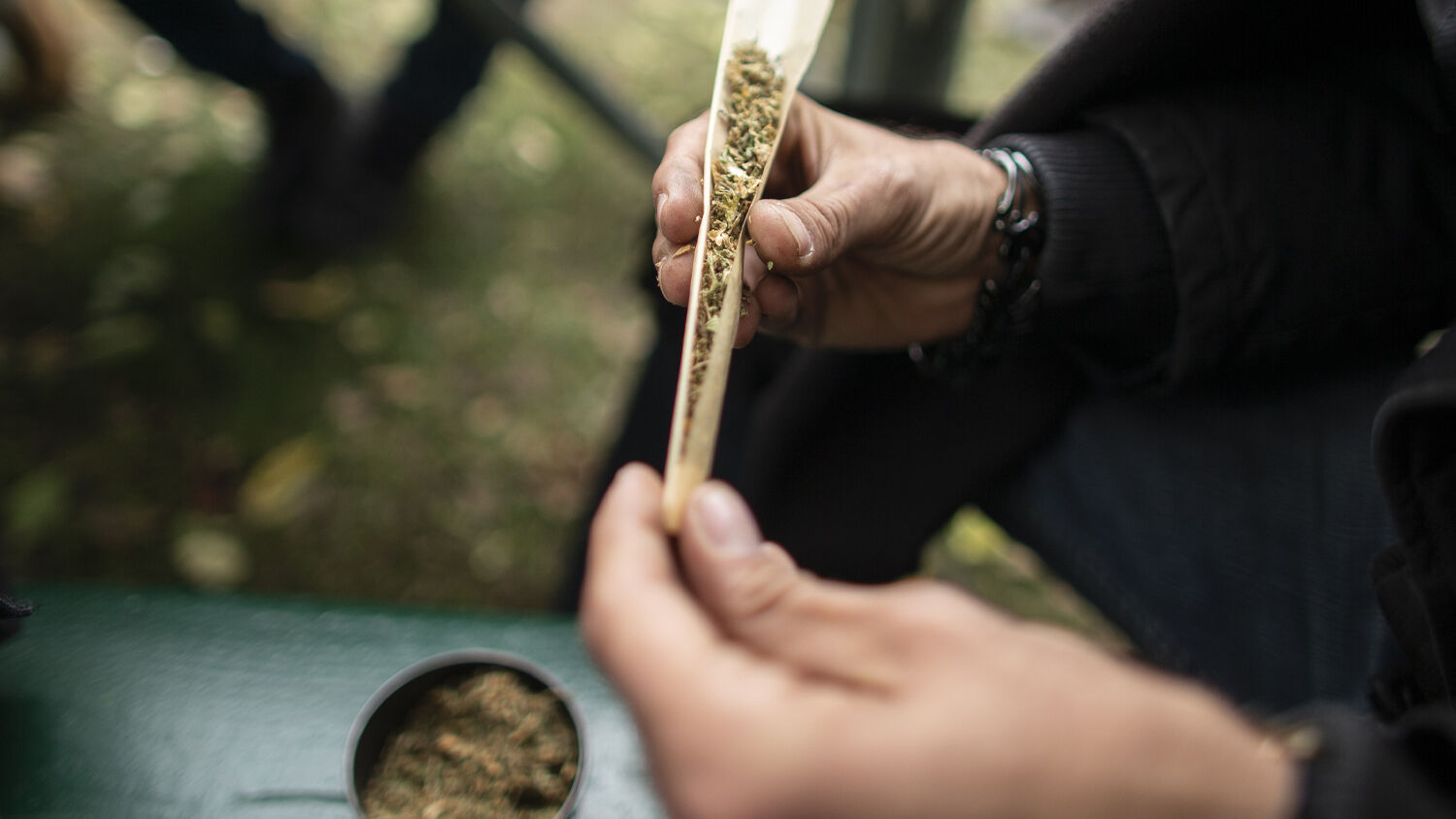 In just over two years, cannabis has gone from illegal to a regular part of Canadian life. With the onslaught of the coronavirus, new data is showing more Canadians are turning to marijuana to cope with the added stress. A study by Statistics Canada reports:

The study found that stress, boredom, loneliness and ease of access to cannabis were all cited as reasons. Accessing marijuana in Canada is certainly easy, as the number of legal stores have exploded nearly eightfold, from 182 to 1,445 stores between the fourth quarters of 2018 and 2020.

Drug use in Canada is becoming more and more common. A study from 2017, before marijuana was legalized, found that 46.6 percent of Canadians admitted to using it at least once in their lifetime; 10.4 percent admitted to using cocaine at least once. Nearly half of Canadians (47.9 percent) admitted to taking some kind of legal or illegal drug once in their life to get high. In some instances marijuana use is eclipsing tobacco use. Health Canada reported that among Canadian university students, 33 percent used cannabis monthly and 8 percent use it daily. Only 10 percent used tobacco casually, and 2 percent smoked it daily.

There is an effort underway to change the legal structure of how drug use is confronted in Canada. More accommodating policies like safe injection sites are being implemented across the country. Many people are advocating for police reform in dealing with drug-related incidents. Bryan Larkin, president of the Canadian Association of Chiefs of Police, said he was raised to believe “drugs are bad and people who use drugs are criminals.” But criminalization, ctv News reported him as saying, has disproportionately affected the marginalized and people of color, and there’s now an awareness that addictions are a mental health issue. “Nobody wakes up wanting actually to have an addiction,” he went on to say.

Yes, no one wants to be addicted to a substance, but the reality is that drugs are addictive substances. They have harsh, negative effects on the body, even if there are some temporary euphoric pleasures. No one denies the consequential effects of drugs, but how do lawmakers and policy advocates try to solve the problem? By dealing with the effects rather than the cause.

Humanity has utterly failed to realize that the physical realm it inhabits is governed by the basic law of cause and effect. Late educator Herbert W. Armstrong wrote in the March 1970 issue of the Plain Truth:

Nature has set fixed laws. There are natural laws set to maintain the proper ecological balance to maintain life in our soil, in our water, and our air. Man, in his educated ignorance and greed, upsets that balance.

There can be no law without a penalty. There are also inexorable moral and spiritual laws governing human relationships and human happiness, prosperity and abundant well-being.

Man seems always bent on breaking all such laws, whether physical, chemical, moral or spiritual. The laws begin to enforce automatically their penalties. It is a matter of cause and effect. So what has humanity been doing for thousands of years? Breaking the laws—causing the effect—the penalty of broken laws. Then what does man do? He tries to treat the effect. And what does that mean? It means, whether realized or not, man’s effort is to prevent nature’s laws from exacting their penalties. Man—even in his science, technology and higher education—seems bent on saying, in effect, “Almighty God—if there be any God—we are going to demonstrate that you can’t make your laws work. We are going to find a way to prevent the penalty from taking effect.”

In all this world, our human society is treating the effect, while ignoring the cause—or, more properly, breaking the laws and trying to remove their penalties.

For every evil effect, there has to be a cause! Humanity continues indulging in, with ever increasing vigor, the causes of crime, of violence, of wars, of sickness and disease, of unhappy marriages, of divorce and broken families.

While Canada gives its citizens the “freedom” to use marijuana, and pushes for the “freedom” to possess illegal drugs, the reality is that it makes us less free. The negative effects of these decisions enslave people to these addictive habits. The way to solve the drug problem is to deal with the effects: not only the drugs themselves, but the Western culture that promotes them. How can a nation expect its drug laws to curb drug use when pop culture and celebrities actively portray them positively?

God intended humans to be happy, to enjoy life. Jesus Christ said He came so that mankind “might have life, and that they might have it more abundantly” (John 10:10). But there is only one way to achieve that abundant life. Freedom to do drugs is not abundant living. But God reveals in His Word what that way is. It’s a life free from addiction, guilt, worry and pain. It’s a life overflowing with happiness and blessings. You can learn about that way in our free reprint article “This Is the Life! Real Abundant Living.”