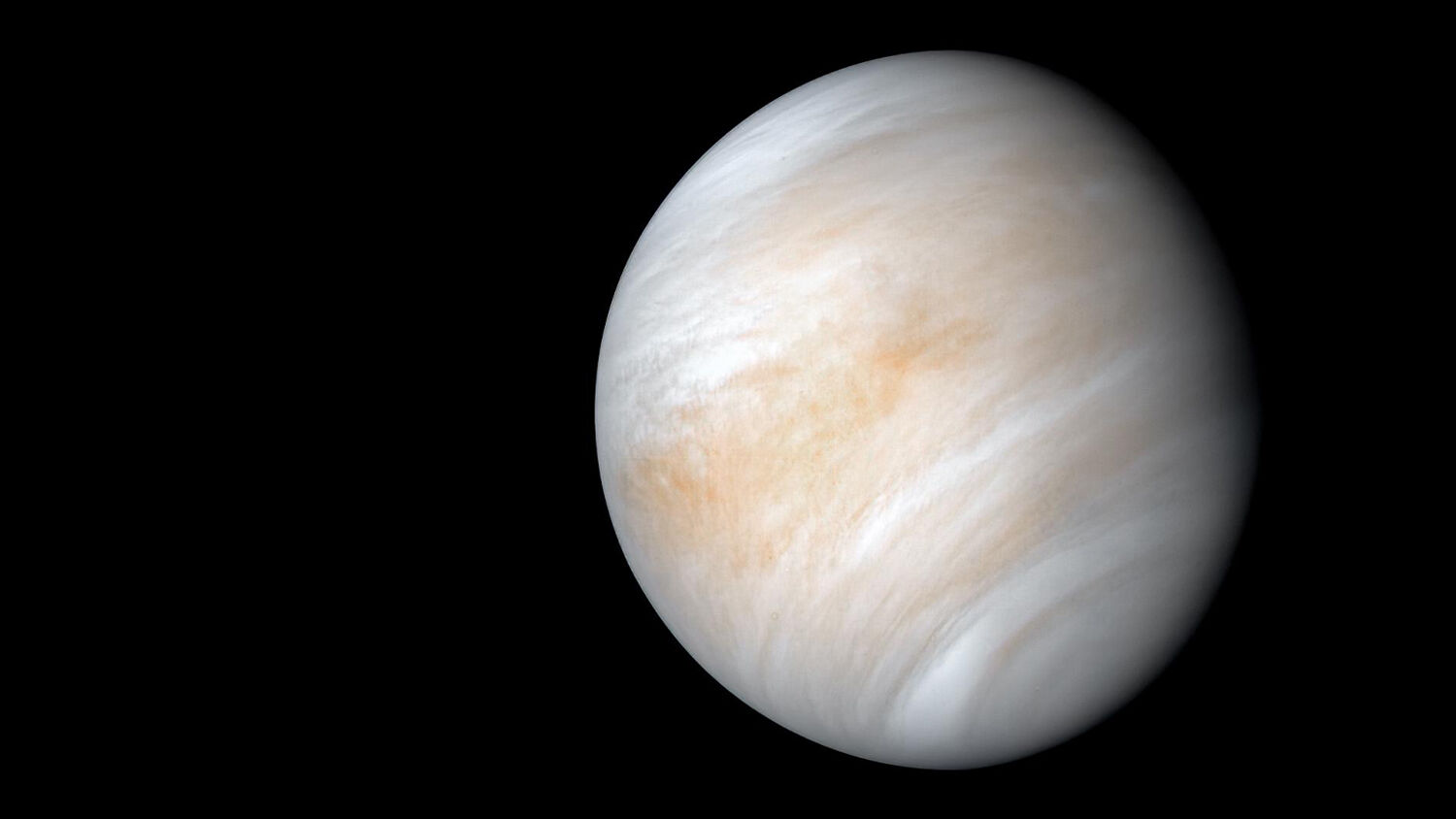 What secrets does our nearest planetary neighbor hold?

The United States’ National Aeronautics and Space Administration (nasa) announced on June 2 two new missions to Venus. Each mission will receive roughly $500 million in funding. nasa hopes to have both of them launched within a decade.

One of the missions is davinci+ (Deep Atmosphere Venus Investigation of Noble Gases, Chemistry and Imaging). Its main purposes are to analyze Venus’ atmosphere and investigate if Venus ever had an ocean. It will also take the first ever high resolution photographs of “tesserae,” a uniquely Venusian geological formation. Tesserae are compared to Earth’s continents and may suggest that Venus has plate tectonics. davinci+ would be the first American-led mission to Venus’s atmosphere since 1978.

The other mission is veritas (Venus Emissivity, Radio Science, Insar, Topography and Spectroscopy). It will orbit the planet, mapping it to create a 3D reconstruction of Venusian topography. This hopefully will confirm whether plate tectonics and volcanism are still active. It will also use infrared technology to determine Venus’s rock types.

We’re revving up our planetary science program with intense exploration of a world that nasa hasn’t visited in over 30 years. Using cutting-edge technologies that nasa has developed and refined over many years of missions and technology programs, we’re ushering in a new decade of Venus to understand how an Earth-like planet can become a hothouse. Our goals are profound. It is not just understanding the evolution of planets and habitability in our own solar system, but extending beyond these boundaries to exoplanets, an exciting and emerging area of research for nasa.

Venus was the first planet to be visited by spacecraft in 1962 by America’s Mariner 2 program. Since then, America has focused most of its outer space exploration to the moon and Mars. This is despite Venus being our closest planetary neighbor.

The moon and Mars are both pretty hostile environments. But they’re far more easily explored than Venus. Venus is the hottest planet in the solar system, with surface temperatures over 880 degrees Fahrenheit. Its thick atmosphere traps the sun’s heat, causing the scorching temperatures. Venus’s atmosphere also contains clouds of sulfuric acid. Winds in its upper reaches can travel at roughly 224 miles per hour. The atmospheric pressure on the surface is equivalent to the pressure 3,000 feet under the ocean.

Because of this, most spacecraft sent into Venus don’t last long. The Soviet Union’s Venera-13 probe, famous as the first to send color images from Venus’ surface back to Earth, only lasted two hours before being destroyed.

Many call Venus “Earth’s twin.” They’re each other’s closest neighbors. They have similar sizes, masses and compositions. Yet while Earth is ideal for supporting life, Venus is a waste and desolate inferno.

According to computer modeling from the Goddard Institute for Space Studies, in the deep past, Venus had a shallow ocean of liquid water, an atmosphere similar to Earth’s, and moderate temperatures. It may have even been habitable. Some scientists even think Venus’s climate was even more stable than early Earth’s.

davinci+ and veritas hope to shed more light on the answer. One idea accepted by some scientists is the mass evaporation. The idea is that, due to Venus’ closer proximity to the sun, solar exposure gradually evaporated Venus’ oceans. This would have altered Venus’ atmosphere to the point where its carbon dioxide levels increased dramatically. This, in turn, would have caused a massive greenhouse effect, trapping the sun’s heat and turning Venus into the hothouse it is today. Not everybody is sure of this explanation, however.

Two planets, sitting side-by-side with similar size, mass and composition is rather remarkable, however. In a universe where most planets are barren, dead rocks, these two could have had just the right conditions to sustain life (which is much more intricate than many realize; please request a free copy of Our Awesome Universe Potential, by Trumpet managing editor Joel Hilliker, for more information). Then, something happened. Today, Earth is still perfectly fine-tuned in every respect for life to survive and even thrive. Venus, meanwhile, is about as extreme and hostile an environment as it gets. Earth is a life-sustaining miracle, while Venus’s surface is without form and void.

And why is Earth not in Venus’s condition today?

“Did you ever wonder about the countless millions of shining stars you have seen on an otherwise black, cloudless night?” asked late educator and theologian Herbert W. Armstrong in his free book The Incredible Human Potential. “Haven’t you wondered about them? Are any of them inhabited? Did they evolve, as most scientists—astronomers, biologists, geologists—theorize?”

Are the fates of Earth and Venus merely coincidence? Is there no deeper reason why the two planets, alike in so many ways and yet so different, are the way they are?

Or were they created by an all-intelligent, all-powerful Creator Being? Were they created and set in space for a purpose? Do any of the planets contain any kind of life, or are all like our moon—dead, decayed, lifeless, wasted, empty, uninhabitable? And if they are in a dead state of decay and lifeless, why would an intelligent Creator have created them thus?

These are intriguing questions. And they have everything to do with the condition of Venus and Earth, and other planets.

But where should one look to find the answers? davinci+ and veritas have the potential to discover more about Venus than any other space program to date. But even their perspectives will be very limited.

You don’t actually have to fly to another planet to receive answers. You can find them right here, on Earth. A good place to start is requesting a free copy of The Incredible Human Potential. Also please request a free copy of Our Awesome Universe Potential, to learn more about what makes Earth so special in the vast universe, and what it means for you.