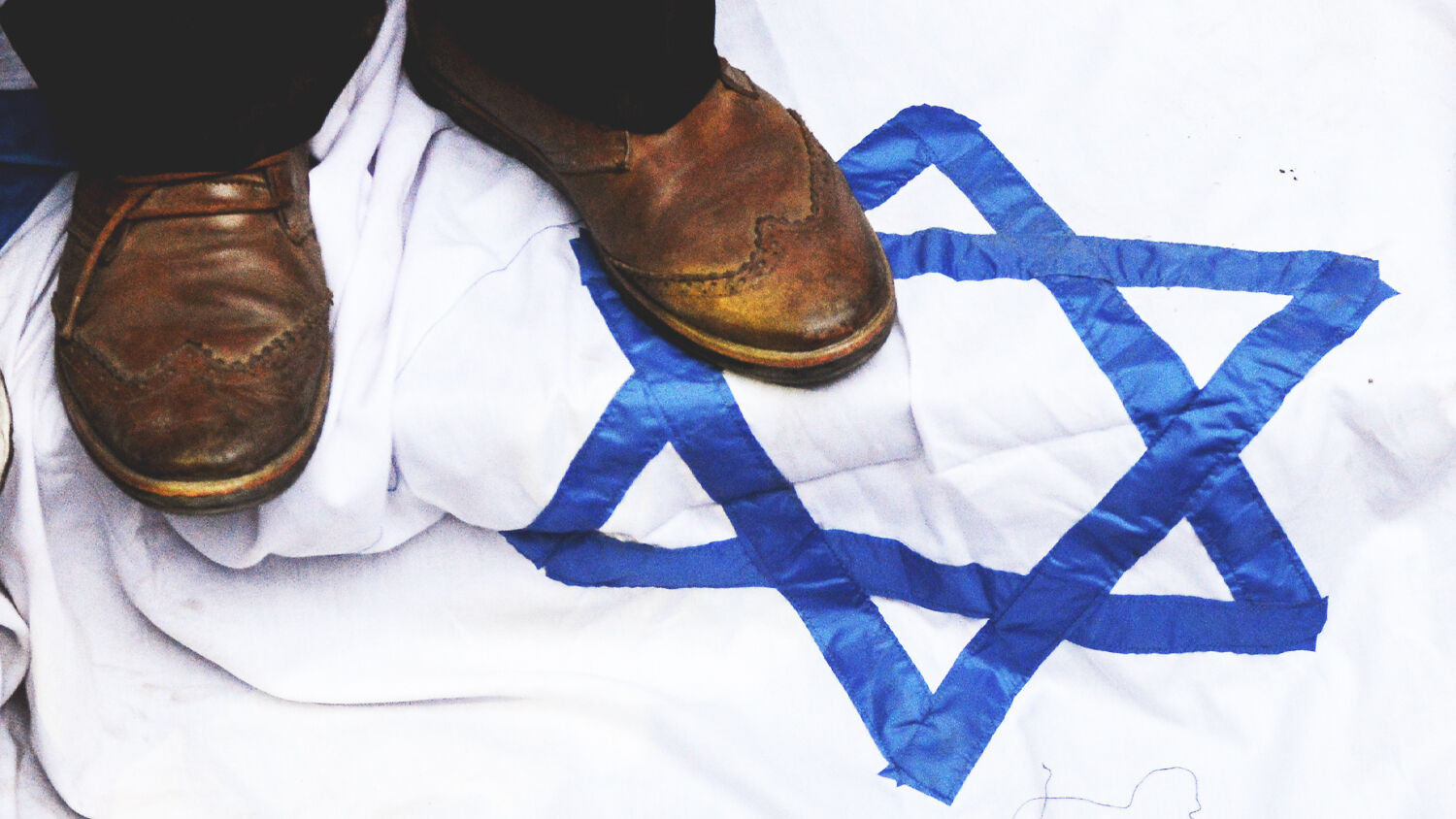 During the coronavirus outbreak, conspiracy theories old and new are spreading online in German and French.

The surge in anti-Semitism is an underreported effect of the covid-19 crisis. In the last year, the world has drastically changed in various ways, but this trend alone shows we are in dangerous waters . A study of French and German content on major online platforms during the coronavirus pandemic found a drastic surge in anti-Semitism, according to a report published by the European Commission on June 3.

“Just as we stand together to defeat covid-19, we must unite to fight anti-Semitism,” then United States ambassador to Israel David Friedman commented on April 20, 2020. Israel’s ambassador to the United Nations, Danny Danon, said, “[T]he fight against the virus of anti-Semitism is as important as any other struggle.”

The world sought to combat covid-19 with drastic measures: lockdowns, mask and social distancing mandates, and mass vaccinations. But how much has been done to combat the “virus of anti-Semitism”? One of these two viruses is barely more lethal than the common flu. The other has endured for millenniums and killed millions.

Jews have been targeted in inquisitions, crusades, pogroms and the Holocaust. They have been tortured and burned. European leaders and the Catholic Church combined to extinguish Jewish literature. This virus has been recurring throughout history, yet we regard ourselves as too modern and sophisticated for our surging anti-Semitism to ever produce such barbaric bloodshed.

The Institute for Strategic Dialogue in Brussels conducted the study on behalf of the EU Commission. The study found that, compared to the same period last year, the first two months of this year saw 13 times as much anti-Semitic content posted in German on Twitter, Facebook and Telegram. The study found a sevenfold increase on the same platforms in French.

Such an increase in covid-19 cases would prompt drastic measures. But how do you combat a virus of the mind and heart?

“The analysis showed common and old as well as new and directly targeting the pandemic statements,” Germany’s Die Welt noted. “Among them were conspiracy theories that portrayed vaccination as a Jewish project to sterilize or control the population, and narratives such as the one that Jews controlled international financial institutions.” In its executive summary, the EU report stated:

Since the beginning of the covid-19 pandemic, the economic uncertainties and anxieties around the virus have been weaponized by a broad range of extremists, conspiracy theorists and disinformation actors, who have sought to propagandize, radicalize and mobilize captive online audiences during global lockdowns. Antisemitic hate speech is often a common feature of these diverse threats, with dangerous implications for public safety, social cohesion and democracy. But the covid-19 crisis has only served to exacerbate a worrying trend in terms of online antisemitism.

All this is most concerning.

“How could the appalling evil and message of hate inspired by Adolf Hitler and the Nazi regime during World War ii ever resurface in this sophisticated age?” Trumpet executive editor Stephen Flurry asked in “The Resurgence of Nazi Germany.” “World history and Bible prophecy should strike us like a bolt of lightning with the proper answer to that question! But man has not learned history’s lesson, and Bible prophecy is laughed to scorn.”

The Bible reveals in Psalm 83, Daniel 8:23-25, Daniel 11:40-45 and other scriptures that another, even more excruciating holocaust against the Jewish people is looming. Psalm 83 reveals that this time Germany and its European allies will team up with Arab nations and seek to wipe out the Jewish nation named Israel as well as the other main nations that descended from the ancient Israelites, including the United States and the United Kingdom. Trumpet editor in chief Gerald Flurry explains in Germany and the Holy Roman Empire that there is a hidden reason for the reoccurrence of anti-Semitism:

Hitler considered the Jew to be the devil personified. In truth, the Jews have been specially commissioned to preserve the oracles of God (Romans 3:1-3). The oracles include the sacred calendar, knowledge of the biblical week, including the seventh-day Sabbath, and the Old Testament Scriptures.

Jews suffered at Hitler’s hand more than any other race. Historically, the main victim of the Holy Roman Empire has been the spiritual Jews—or God’s Church (Revelation 6:9-11; 17:5-6).

So Hitler’s hatred of Jews goes much deeper than the world has ever even imagined. The main force of this emotion is Satan’s hatred for God!

The Bible reveals a very real spirit world, including a very real, very active Satan the devil. Anti-Semitism, in all its forms and reoccurrences is an expression of Satan’s hatred. To learn more about why, read “The One Minority Society Loves to Hate.”