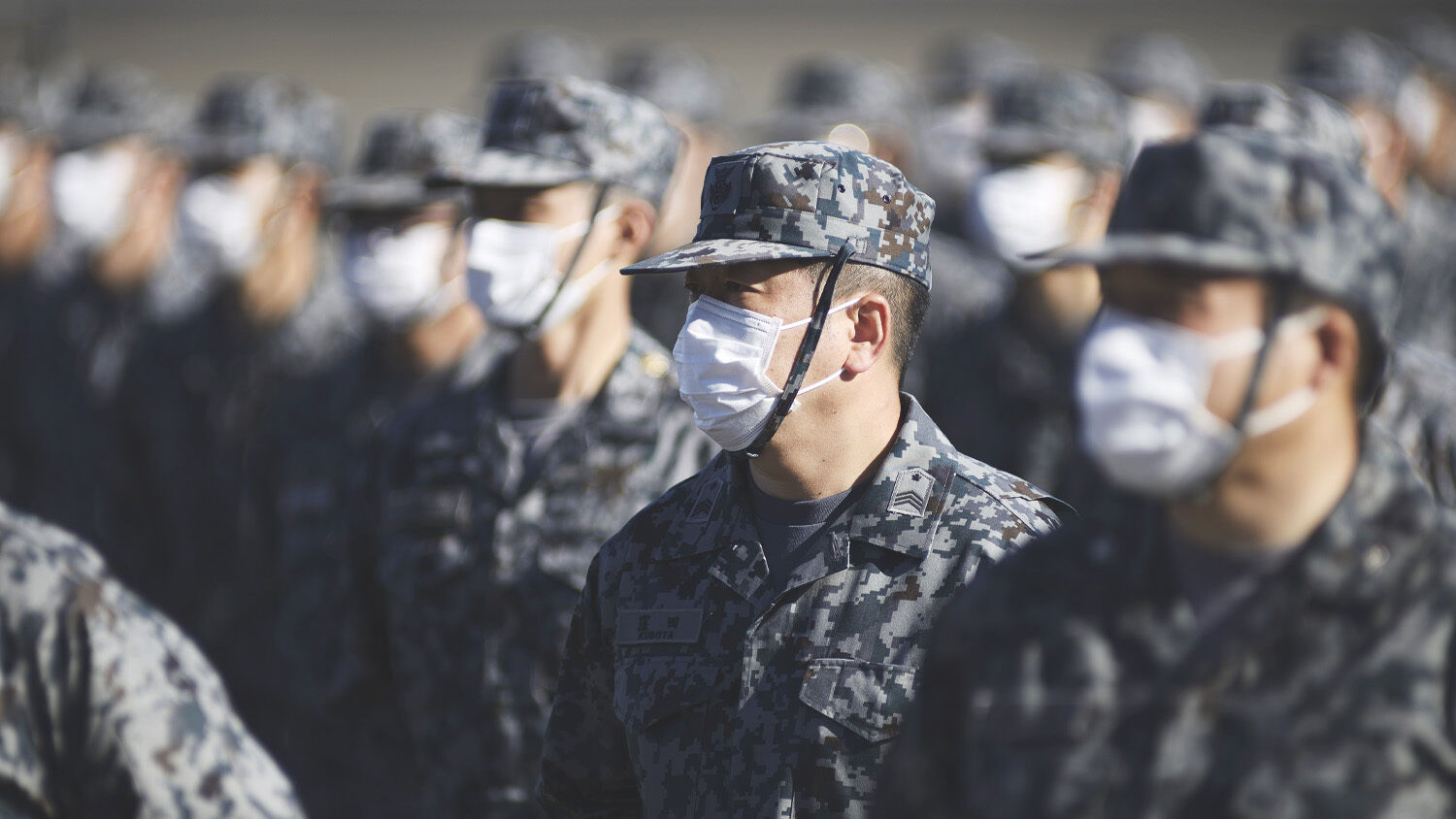 Japan’s ruling political party approved on May 24 to “drastically” increase the nation’s defense budget. The proposal was drafted to counter the security threat posed by China’s hike in defense spending.

Less than a week before, Japanese Defense Minister Nobuo Kishi indicated Japan would no longer cap defense spending at 1 percent of the nation’s gross domestic product, according to Nikkei Asia. Japan has not spent more than 1 percent of its gdp on defense since the 1990s, with the exception of 2009 when its gdp plummeted due to the global financial crisis. Kishi said in an interview, “We must increase our defense capabilities at a radically different pace than in the past.”

On April 16, the United States and Japan published a joint statement in which “Japan resolved to bolster its own national defense capabilities.”

This runs contrary to Article 9 of Japan’s Constitution, which states that “land, sea and air forces, as well as other war potential, will never be maintained.” After Japan’s defeat in World War ii, the U.S. wrote this clause into Japan’s Constitution to prevent the nation’s ruthless militarism from reappearing: “Japanese people forever renounce war as a sovereign right of the nation and the threat or use of force as means of settling international disputes.”

Since then, Japan has relied on the U.S. for defense. But its pacifism is a facade. Late Trumpet writer Ron Fraser wrote in 2013: “The plain fact is that, under the cloak of Article 9 of its Constitution, Japan … has built one of the most powerful military forces in the world, a force with the capability of power projection far beyond the realm of self-defense.”

This began subtly in the 1950s with the creation of Japan’s Self-Defense Force (sdf) and has continued through the decades. Under former Prime Minister Shinzō Abe, whose second term in office spanned from 2012 to 2020, Japan took more overt steps in abandoning its pacifist facade.

In September 2015, Abe led a campaign to officially reinterpret part of the Constitution. Instead of limiting “self-defense” to its own soil, the reinterpretation determined that self-defense could include assisting Japan’s allies in any location. A year later, it put these new powers to use by sending troops to South Sudan. Their purpose was building infrastructure and keeping the peace. But it was a massive step. For the first time in 70 years, Japanese soldiers far outside of Japan were authorized to use force to protect themselves, United Nations staff and civilians if necessary.

For years, the Trumpet has been watching Japanese militarism reemerge. Before us, Herbert W. Armstrong, editor in chief of the Plain Truth, predicted this would happen. “Japan today has no military establishment,” he wrote in March 1971. “But we should not lose sight of the fact that Japan has become so powerful economically that it could build a military force of very great power very rapidly.”

Mr. Armstrong made this forecast because of Bible passages describing “the kings of the east” forming a 200 million-strong army (Revelation 16:12; 9:16). Ezekiel 38 shows that this power bloc will be led by Russia and China and will include Japan.

An increase in Japan’s defense spending is not new—it’s been happening gradually for many years. This latest push for yet another “drastic” increase is more evidence of Japan’s overall direction. Every step Japan takes toward building its military is another step closer to the formation of the army described in Revelation 9:16. Our booklet Russia and China in Prophecy will help you understand these prophecies in greater detail. Request your free copy today!