This good news should have made banner headlines. The media disagree. 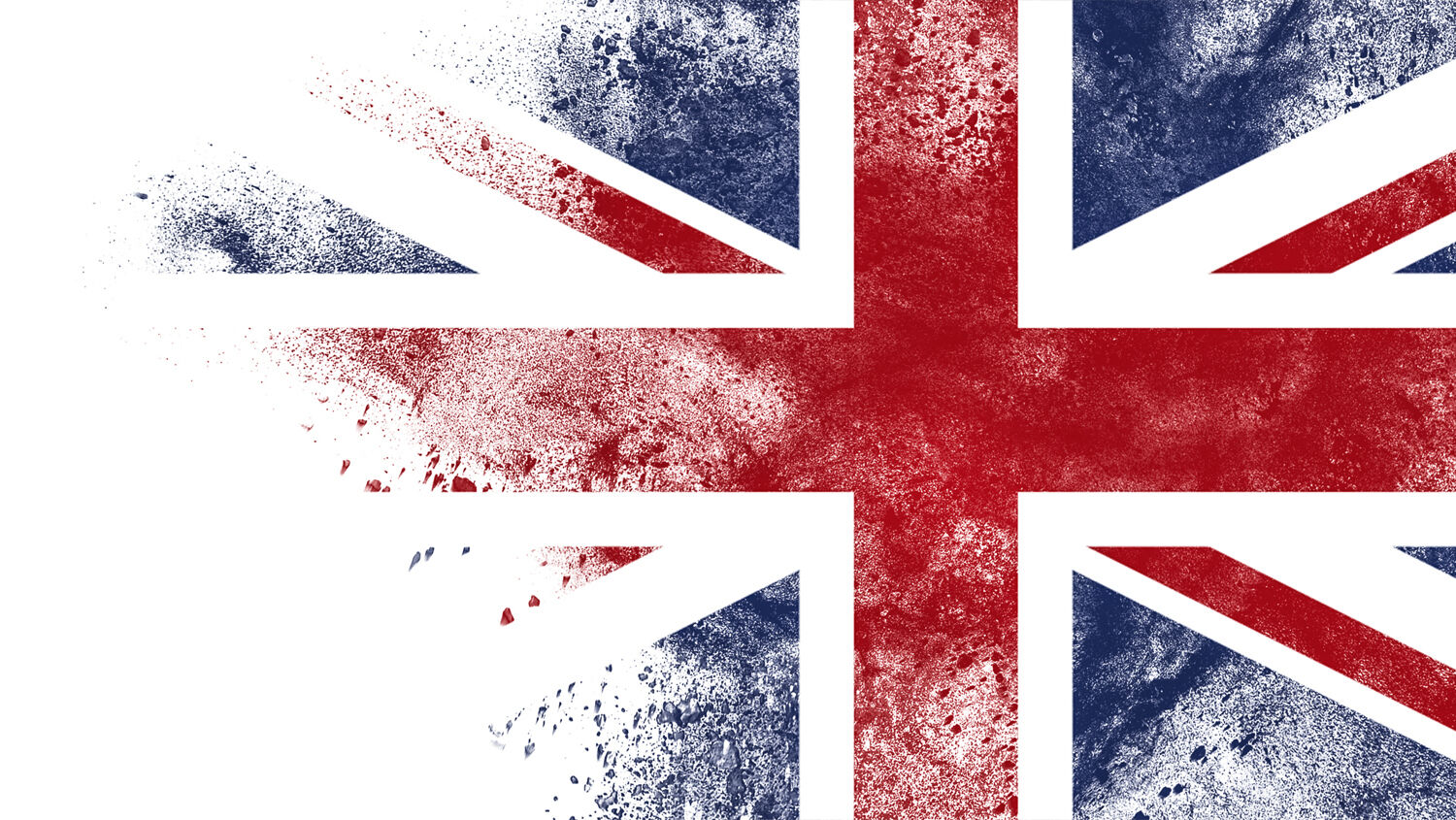 This good news should have made banner headlines. The media disagree.

Leftists ceaselessly decry “systemic racism.” They insist that ethnic minorities’ lower levels of education and income, and higher levels of crime, family breakdown and other problems, can all be explained by this structural disease in modern society.

Last summer the United Kingdom government tasked a group of 12 experts, all but one of whom was from an ethnic minority, to examine the facts. The Commission on Race and Ethnic Disparities was led by a black man: Dr. Tony Sewell, ceo of a charity that helps disadvantaged students, including minorities, study science and technology at top universities. Other members with backgrounds in broadcasting, economics, education, health, policing and science deeply studied the role of racism in crime, education, employment and health.

In April, the commission released its findings. “Put simply we no longer see a Britain where the system is deliberately rigged against ethnic minorities,” the report said. Yes, there are racial disparities, but “very few of them are directly to do with racism. Too often ‘racism’ is the catch-all explanation, and can be simply implicitly accepted rather than explicitly examined.”

The report says accusations of “institutional racism” too often don’t follow actual evidence. And the “widening charge of racism” can have ugly consequences—such as minority groups abusing members of their ethnicity who are police officers. The report did not claim that racism does not exist in the UK, but it showed by several metrics that race relations and the lives of ethnic minorities have significantly improved over the past 50 years. Minority students, for example, outperform white students. The pay gap has shrunk to 2.3 percent.

This is good news, isn’t it? Not for leftists. Not to the media.

Much of the media condemned the commission for its findings. Dr. Sewell was branded as a “token black man,” “coon,” “coconut,” “race traitor,” “house negro” and comparable to a Ku Klux Klan member. The condemnations didn’t address the facts of the report, cite flaws in it, or present evidence and reason to refute it. They relied almost completely on anger and the unassailable logic that denying systemic racism is proof of racism.

The left has no interest in significant, documented improvements in race relations. That is because their power comes from dividing people.

This report found that family background is much more influential in a person’s success than racial background. “In many areas of investigation, including educational failure and crime, we were led upstream to family breakdown as one of the main reasons for poor outcomes. Family is also the foundation stone of success for many ethnic minorities” (ibid). Follow the facts, including the massive government dataset studied by the commission, and you know that to improve the lives of minorities, you must strengthen the family. The data proves this is the real issue—yet it is one that leftists refuse to address.

So often leftists say that society needs to have a “conversation about race.” But they dominate that conversation and fill it with accusation and grievance rather than facts and real solutions. The more they “converse,” the more divided we grow, and the more toxic race relations get.

A Spiked columnist praised Dr. Sewell for “shedding light on uncomfortable truths. He is sticking his head above the parapet for the greater common good. He has encouraged many to exercise personal responsibility and individual initiative in order to overcome adversity and progress in life. And in doing so, he has been accused of being an establishment ‘sell-out’ and betraying the ‘racial-justice’ cause, by identitarian grievance-mongers who would like to keep all non-white people locked in a perpetual condition of miserable victimhood” (April 5, emphasis added).

This is the ugly truth behind the “systemic racism” fiction. Everyone, of every race, faces adversity. Radicals who convince people that all their problems result from society being stacked against them trap them in failure. Persuading people that the solutions lie in raging against the world destroys individuals and encourages them to destroy society!

“Personal responsibility and individual initiative”—these truly are keys to success for everyone of every race. God wants each of us to exercise these, with His help, to rise above adversity in life. The more that people reject victimhood, stop blaming society, and drive themselves, the better off they will be. The more they embrace the duties of family, according to the design of the Creator of family, the more they will mature and fulfill their potential.

The mainstream media bullheadedly insist that whites have built a system that holds down non-whites. This report exposes that narrative as a lie—one that ignores facts, incites emotion, accuses and divides.

Facts show there has been progress, and that race relations do provide opportunity to succeed. They point to actual solutions to some of society’s problems. They give people the tools they need to remain aloof from those who want to control them. They show people that they need to, and have the power to, take personal responsibility and improve their own lives.

That really is good news!