All the Harry and Meghan coverage is missing the point. 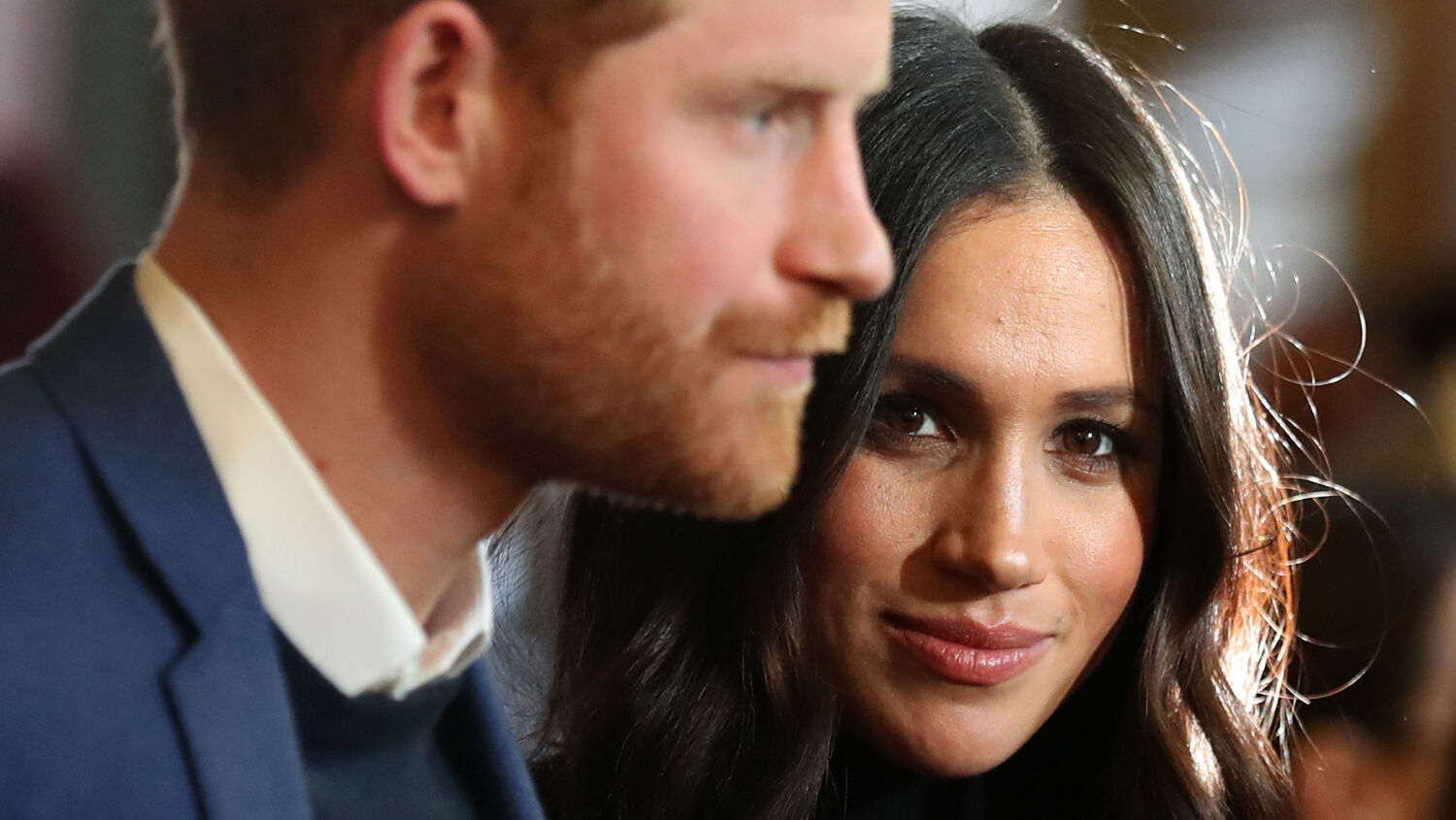 All the Harry and Meghan coverage is missing the point.

In March, cbs aired an interview that Oprah Winfrey held with Harry, the duke of Sussex who has quit his royal duties, and his wife, Meghan Markle. A storm of media coverage followed, but almost everyone overlooked one of the most important effects of this interview: It drove a wedge in the middle of one of the greatest partnerships in history.

Britain and America have done great things by working together. Winston Churchill dedicated much of his life to building a special relationship between America and Britain. They fought together in World War i and won the war. The same occurred in World War ii. Had Britain been left to itself, it could not have won!

When these nations are divided, both are less secure. The Oprah interview contributed to that.

Harry and Meghan hurled explosive accusations at the British monarchy, including that the royal family is racist. Meghan heavily implied that the only reason her son, Archie, was not a prince, was that she was part black. She said she was distressed by the “idea of the first member of color in this family not being titled in the same way that other grandchildren would be.” In addition to this bold claim, both of them implied that the royal family killed Princess Diana.

Of course, Britain and its monarchy have faults. The Trumpet writes about them often. But the accusations made by Meghan and Harry were lies. We do need to address the sins in our societies, but let’s not lie about it! Neither Britain nor America are horribly racist countries. After all, people of all kinds of races are working hard to get in to both of these countries. And people of various races enjoy tremendous success in these countries, including Meghan and Oprah.

Many in Britain were appalled by the interview. The popularity of Harry and Meghan fell to an all-time low. Meghan’s popularity dropped more than 10 percent; only 31 percent of Britons view her positively and 58 percent view her negatively. Polls before the interview indicated more than half of Britons still viewed Harry favorably; afterward, that number dipped under half.

It was a different story in America. One poll of Americans who watched the interview indicated that favorability toward both Meghan and Harry increased. The U.S. media, which has exalted Meghan Markle, quickly sided with her. “Oprah Winfrey and Meghan Markle: How Two Black Women Took Down Whatever Fantasies Remained About the British Monarchy” was the Washington Post’s take. “Markle laid bare her own traumas to illuminate dark truths about Britain, the royals—but also more generally about life in a predominantly white institution with a racist past,” it wrote. “Racism continues to seep through every facet of British royal life” (March 8). The New York Times boldly targeted the royal family. On March 9, it published “Meghan and Harry’s Interview Shows the Monarchy Must Go.” This article claimed the interview showed “that the British monarchy is a toxic den of backbiting and racism” and compared it to “a bottle of poison.”

In a world this hostile, Britain, America and the Jewish nation of Israel need to stick together and to turn toward God.

White House Press Secretary Jen Psaki praised the “courage” of Harry and Meghan. Hillary Clinton characterized the British press’s treatment of Meghan as “cruel” and “outrageous.” The Telegraph’s U.S. editor, Nick Allen, claimed the interview “set off a wave of anti-Britishness” and that the British “haven’t been this unpopular in America since they burned down the White House in the War of 1812.”

Historian Andrew Roberts wrote that the accusation of royal racism “is deeply damaging for British soft-power abroad, especially in the United States. Americans cannot be expected to know the minutiae of royal protocol, but they have been left believing that prejudice has prevented Archie from both becoming a royal and receiving royal security, which is untrue.”

The duke and duchess aren’t the only ones doing the dividing. After Barack Obama took office, he famously got rid of the bust of Winston Churchill in the White House, which the British government had lent at the outset of the war on terror. This was a major insult to Britain. Obama has often and openly expressed contempt for the British Empire. He showed a lack of respect to the British prime minister and even the Queen. A key theme of his time in office was alienating America’s allies. The Obama administration repeatedly targeted Britain with diplomatic snubs. One State Department official reportedly said, “There’s nothing special about Britain. You’re just the same as the other 190 countries in the world. You shouldn’t expect special treatment.” Obama himself threatened that if Britain voted to leave the European Union, the U.S. would put it at the “back of the queue” for trade relationships.

President Donald Trump brought the Churchill bust back into the White House. He spoke warmly of relations with Britain and was a vocal supporter of Brexit. But now the pendulum has swung back again. One of Joe Biden’s first actions after moving into the White House was to kick the Churchill bust out again. And Harry and Meghan, like Biden, are strongly connected to Obama. The two reportedly took advice from the Obamas when considering their split from the royal family.

The division developing between our nations is a deadly weakness. It’s a weakness the radical left and especially Barack Obama have spent years creating and exploiting. Now these former royals are joining in.

In our April Trumpet issue, I wrote to you about a crucial scripture in 2 Kings 14:26, which states: “For the Lord saw the affliction of Israel, that it was very bitter: for there was not any shut up, nor any left, nor any helper for Israel” (“America Has No Helper,” theTrumpet.com/23615). Prophetically, “Israel” refers to the modern descendants of ancient Israel, mainly the British and the Americans (request your free copy of The United States and Britain in Prophecy, by Herbert W. Armstrong). There are people working to blot out the very name of Israel (verse 27). Tragically, many of them are within America and Britain!

These verses are prophecy of a time when there would be no one to help these nations. People are creating and aggravating divisions within America and Britain—regarding race, class, politics and anything else they can think of. Now they are sowing divisions between these two nations. Splitting Britain and America apart from one another means that they cannot help each other.

Threats in the world are increasing. Other nations are betraying and attacking America and Britain and Israel. Many Bible prophecies show these trends will intensify. In a world this hostile, Britain, America and the Jewish nation of Israel need to stick together and to turn toward God. But they are splitting from God and from each other. There will be no helper for Israel—not even from other modern Israelite nations.

It is shameful that we are causing so much of this division and bringing it upon ourselves. It is going to lead to some dark times for Britain and America. But Bible prophecy also shows that God is letting it happen for a spectacular reason.

The New Throne of David
A dramatic change in how God is handling this throne shows how soon Jesus Christ Himself will be sitting on it!
From The July 2021 Philadelphia Trumpet
View Issue FREE Subscription
Next
Previous