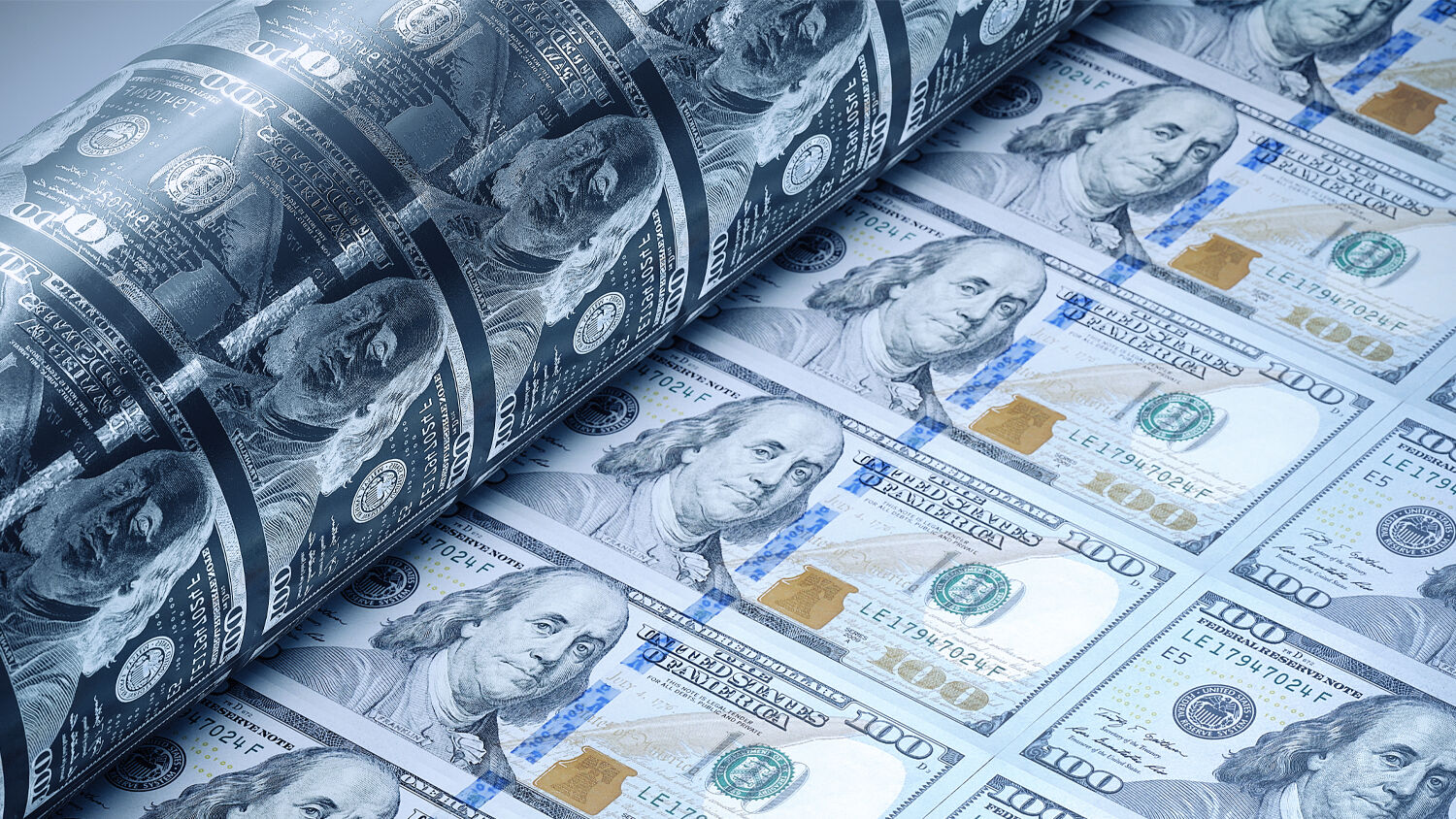 Many economists, investors and everyday people are getting nervous about inflation. Joe Biden has not said whether he supports a fourth covid-19 stimulus payment, but the United States government has already spent more than $5.3 trillion to mitigate the economic burden of covid-19 lockdowns. And the Federal Reserve has pumped more than $4 trillion into circulation. That means $1 out of every $5 in existence has been created during the covid-19 pandemic.

The Federal Reserve cannot keep creating dollars out of thin air and expect the dollar to hold its value. That is why Fed Chairman Jerome Powell warned investors on April 28 that inflation could rise in the coming months. But the situation is actually a lot worse than Powell is willing to admit.

This is because bureaucrats are manipulating the statistics. Millions of Social Security beneficiaries, food stamp recipients, military veterans and Civil Service retirees rely on the government for their livelihood. The higher the official inflation rate, the more money the government needs to spend on these people to keep pace with their cost of living. So it suppresses inflation statistics to cut costs.

In the past 30 years, the government has changed the way it calculates inflation more than 20 times.

One of the biggest changes came in the mid-1990s. Under this calculation method, if you buy a $2,000 base model computer and then replaced it three years later with a $2,100 base model computer that operates twice as fast, the second computer only counts as $1,050 in the consumer price index. How is this possible? The government says that since your new computer is twice as fast, you are getting twice as much for your money. Thus, your new computer actually fell in value and the inflation rate is reduced—even though you had to spend an extra $100 for the computer you needed.

These statistics are in line with what the average person experiences at the grocery store, but if the government admitted this, it would have to start giving Social Security beneficiaries a hefty raise each year. Government debt would skyrocket, the entire Social Security system would be revealed as unsustainable, and investors would demand yields on Treasury bonds above the real rate of inflation.

The nation would enter a debt death spiral—where every new dollar it borrowed from outside investors would go toward funding interest payments on the national debt. This in turn would necessitate printing more money, and the real inflation rate would rise higher and higher and higher.

Financial historian Niall Ferguson has warned that nations often fall apart when the cost of servicing their debts exceeds the cost of defending their borders. Based on current budget projections, America will reach this point by 2033, but rising inflation could drive the nation to the brink much sooner.

The Bible says, “The wicked borrows, and cannot pay back” (Psalm 37:21; Revised Standard Version), and, “A good man leaves an inheritance to his children’s children …” (Proverbs 13:22; rsv).

Americans must slash government spending in half, or somehow double tax revenues, but they must not continue sinfully robbing future generations by printing their way into a hyperinflation crisis.

To learn about the prophesied dangers of money printing and out-of-control government spending, request our reprint article “The Biggest Threat to America’s National Security,” by Joel Hilliker.