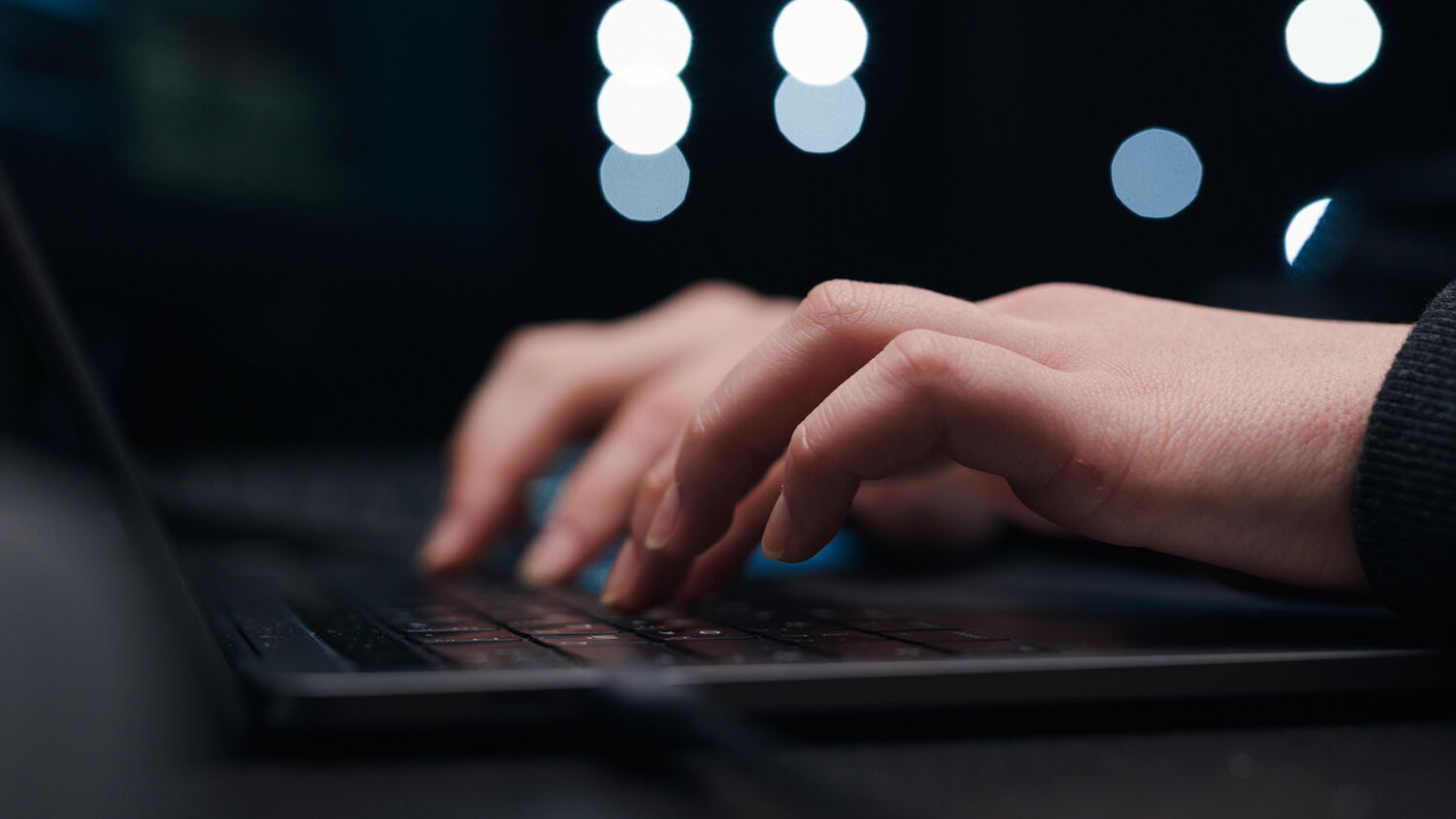 Russia launched a cyberattack against members of the German Bundestag, Spiegel Online reported on March 26. German intelligence claims that the computers of at least seven members of the Bundestag and 31 members of state parliaments were affected. German security authorities suspect the Russian intelligence service gru to be behind the attack. The majority of politicians targeted belong to the governing parties of the Christian and Social Democrats.

FireEye reported last year that Ghostwriter had gained access to popular news sites and blogs to spread misinformation. Some of the made-up stories were aimed at discrediting German troops and those of the North Atlantic Treaty Organization. Since 2017, Ghostwriter has targeted readers primarily in Lithuania, Latvia and Poland to stir up sentiment against nato.

According to an analysis published by the European External Action Service, Germany has become a particular focus of Russian disinformation campaigns. “No other [European Union] member state is being attacked more fiercely than Germany,” the report noted.

In 2015, an alleged Russian hacker paralyzed the German Bundestag for several days. It is believed the attack was used to acquire sensitive data to destabilize the political system during the 2017 German federal election. German security authorities believe that the Russian military intelligence service was also behind the attack. At the time, several computers were attacked, including those in the office of Chancellor Angela Merkel.

And this is not the only area where Russia seeks to take advantage of Germany.

Germany’s Bild newspaper reported: “German security authorities are sounding the alarm: Russia is not only in a cyberwar with Germany and the West; Moscow is also deliberately grabbing German patents, technology and increasingly entire companies!” (Trumpet translation throughout).

Sanctions have led Russia to use dubious means to further its technological advances. Russia’s military technology is, in part, far behind that of the United States and Europe. While Russia often praises its military achievements, its industry struggles to modernize its everyday military equipment.

Through its secret service, Russia investigates, spies on, and strikes deals with various German companies to advance its own industry. Bild quoted one investigator, saying: “We assume that Russian services are targeting Russian and Russian-German entrepreneurs and instructing them to use their business contacts to procure export-restricted goods from the West.”

Bild noted that Russia aims to buy entire companies via oligarchs and stakeholders in Western companies. A senior German ex-intelligence official describes the target as those “having the know-how for the production of strategically important armaments.” As examples, he cited “modern conventional weapons systems, but especially chemical weapons and delivery systems for nuclear weapons.”

A former German intelligence chief told Bild that Russia depends on Western technology and has no scruples about how it gets it. Its efforts revolve around modernizing major weapons systems, including Russian missile technology, from normal cruise missiles to nuclear missiles.

A German rocket scientist knowledgeable about Russia said: “Russia’s space and rocket research has lost touch, much of what President Vladimir Putin sells as wonder weapons is old or simply not producible in series—or simply invented.”

While we see Russia and Germany cooperate on major economic projects, such as Nord Stream 2, the two nations distrust each other.

This double-sided alliance is exactly what we would expect in light of Bible prophecy. The book of Daniel contains prophecy for the “latter days” (Daniel 10:14). As Mr. Flurry explains in his free booklet The King of the South, the Prophet Daniel wrote about a future German-led European empire known as “the king of the north.”

Daniel 11 prophesies that this empire will extend its reach into the Middle East. At first, it appears Russia and China allow Germany’s advances. It would be hard for Germany to attack the Middle East without Russia at least looking the other way. But notice: “[T]idings out of the east and out of the north shall trouble him [the king of the north]: therefore he shall go forth with great fury to destroy, and utterly to make away many” (verse 44). These “tidings out of the east” are referring to a great eastern power bloc, with Russia at the head and China in a secondary position. “Russia and China will then strike fear in the king of the north,” Mr. Flurry writes.

Revelation 9:1-11 illustrate what happens next. The king of the north is described in the book of Revelation as a fierce beast that cannot be compared to any animal on Earth. This beast is also portrayed to be in a confrontation with the “kings of the east.” Our free booklet Russia and China in Prophecy explains:

The Apostle John prophesies here that the beast power will launch a preemptive military strike against the kings of Asia. Just like Kaiser Wilhelm ii launched a preemptive strike designed to halt Russia’s ascension to superpower status during World War i, this German empire will strike out in a desperate attempt to thwart Russia and China from achieving world domination.

Request a free copy of The King of the South, by Gerald Flurry, and Russia and China in Prophecy to learn more about the Bible’s warning regarding Russia and Germany. A confrontation between these two powers is looming. But the Bible provides a perspective of hope for the dark days ahead.