But true history can change the world. 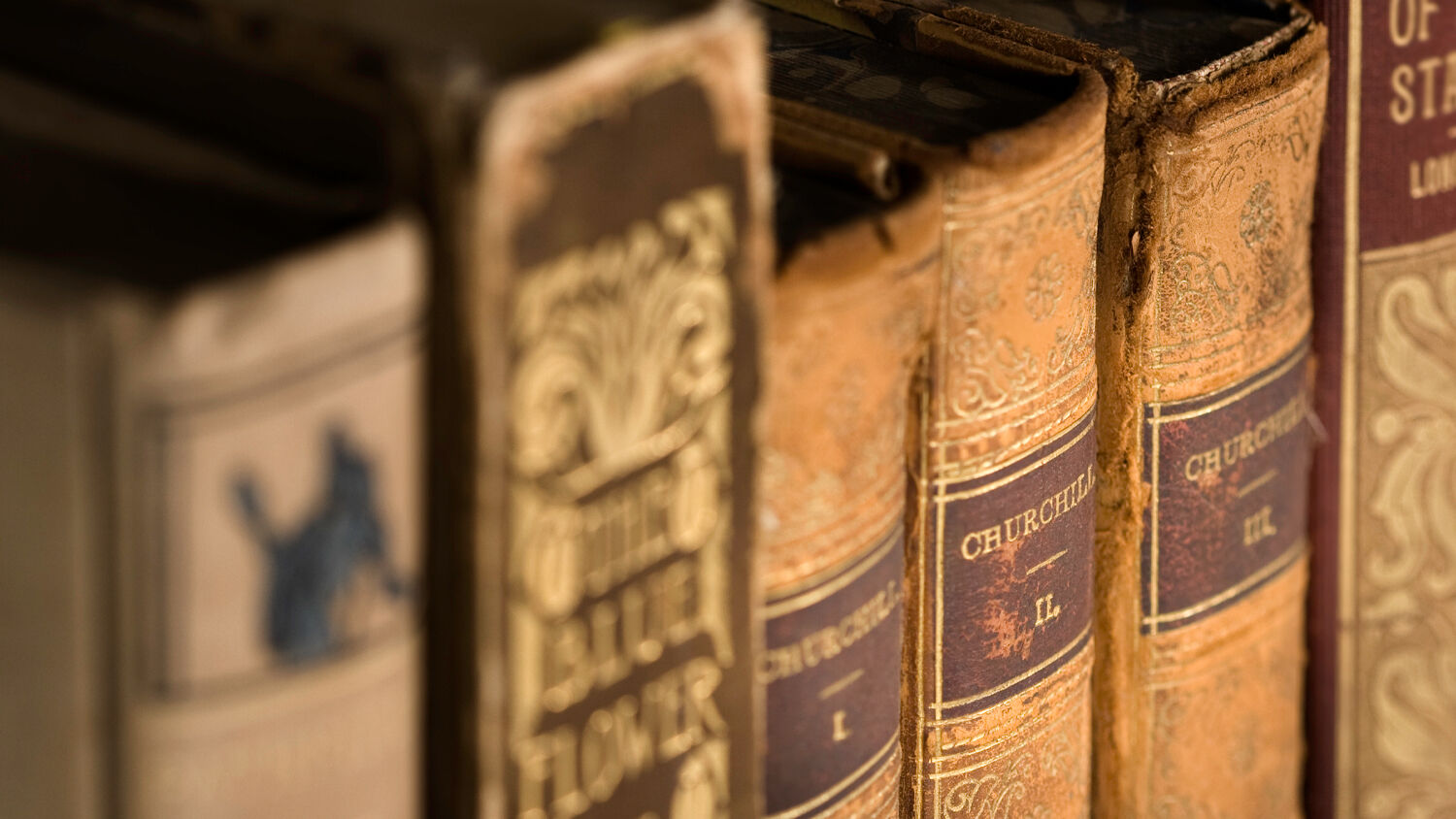 But true history can change the world.

“The British Empire was far worse than the Nazis.” This was the verdict of Kehinde Andrews, professor of Black Studies at Birmingham City University, delivered at an event called “The Racial Consequences of Mr. Churchill.” The event, hosted by Churchill College–Cambridge, constituted an attack on the college’s namesake and the ideals he and Britain held dear.

“There is no debate,” Andrews told viewers in a refrain becoming familiar across the country. “His white supremacy is pretty much on record and the question here is why does Churchill still hold the level of popularity that he does?” Churchill, he said, was “the perfect embodiment of white supremacy.”

Similar stories pop up at all levels of education. Students at Seaford Head School, for example, demanded that one of their four houses no longer be named after Churchill, since Churchill “promoted racism and inequality, unfairly imprisoning and torturing many.” Such attacks are easy to debunk. Yet the school, rather than teaching basic facts, surrendered and promised to rename the house.

Contrast this trend with British education during the Empire’s rise to greatness. Entire generations were raised with a passion to attain glory for their country and themselves. The virtues and ambitions of past men and women were lauded as inspiration for future generations.

Young Horatio Nelson, for example, had the “ideals of patriotism, honor and martial heroism in the Classics drummed into him at school,” writes John Sugden (Nelson: A Dream of Glory, 1758–1797). The role models he was taught to admire and imitate were steeped in noble ideals. He also often quoted from the most stirring passages of “the patriotic plays of Shakespeare, with their frequent allusions to national triumphs over Gallic rivals.”

This pride and passion stirred Nelson to push through difficulty, take risks and expose himself to danger. In Britons: Forging the Nation 1707–1837, Linda Colley writes, “Nelson only practiced to a remarkable degree what the cult of heroic individualism fostered very broadly among the class he aspired to.”

Modern education teaches little history, no role models and no glory. There is nothing to learn from, nothing to imitate and nothing to strive for. There are only people to criticize. As historian Nicholas A. M. Rodger said, “No modern university historian could possibly write the life of a famous hero and hope to preserve his reputation, unless he destroyed that of his subject.”

Modern society is the result of this education. Nelson’s education produced a man willing to brave almost any danger in pursuit of the ideals and the glory he craved. Now we crave nothing and hunker in fear of a virus that at least 99.9 percent of healthy people survive. Our politicians lack the courage to make decisions—and instead delegate to “experts” who see catastrophe around every corner. Even after their forecasts of doom are proved wrong time and again, we still cower at their warnings, just in case this time they’re right.

We see it in the disastrous foreign-policy decisions our nations are making, accommodating dangerous regimes rather than confronting them with confidence.

This weakness was evident even in the mid-20th century, when British education had already become too “enlightened” to uphold imperial virtues. The educated elites, desperate to avoid confrontation with Adolf Hitler, cozied up to him. Churchill, whose education was largely a self-instigated, ravenous devouring of history, declared that Hitler could be stopped, and millions of lives saved, with comparatively little difficulty given proper self-assurance and resolve.

For this, the well-educated elites villainized him. In 1933, the Oxford Union infamously voted that “this house refuses in any circumstances to fight for king and country.” Britain’s government has long been dominated by alumni of Oxford and Cambridge. And the foreign-policy establishment almost universally chose appeasement. Once France fell in 1940, the same foreign-policy establishment wanted to appease Hitler, handing him victory in war. Britain was barely convinced to fight on, barely did fight on, and barely survived, all thanks to Winston Churchill. One man—on the strength of a good, historical, largely self-taught education—saved Western civilization.

You would think that such universities, especially one named after Churchill, would humbly study how his education made him so right when they went so wrong. Instead, they characterize him as worse than Hitler. Such faulty education is destroying our nations.

“Today we hear many academic voices telling people that learning history is of little or no value,” writes Trumpet editor in chief Gerald Flurry in “A Law of History.” “This is an extremely dangerous trend that may be too entrenched ever to correct. This educational plague is rampant among the American and British peoples. It seems that few of our leaders understand what a colossal disaster it is!” (The Former Prophets).

Studying history has practical value. Distorting it has tangible effects. That is why each of us, young and old, should crave true history, true values, true education. That is what Nelson and Churchill did as best they could.

When God wanted to turn a nation around, He educated them to see the positives of their history. The Prophet Ezra produced the book of Chronicles for this purpose, for his generation and, more importantly, for generations far beyond. And the education within Chronicles and the rest of the Holy Bible contains the truest ideals, the most virtuous honor, the most important heroes, the greatest triumphs, the most stirring truth, the boldest passion, the highest inspiration and the most fantastic glory. Crave that education, devour it, and there is no telling what the future holds for you, and what you hold for it.

Request your free copy of The Former Prophets, by Gerald Flurry.