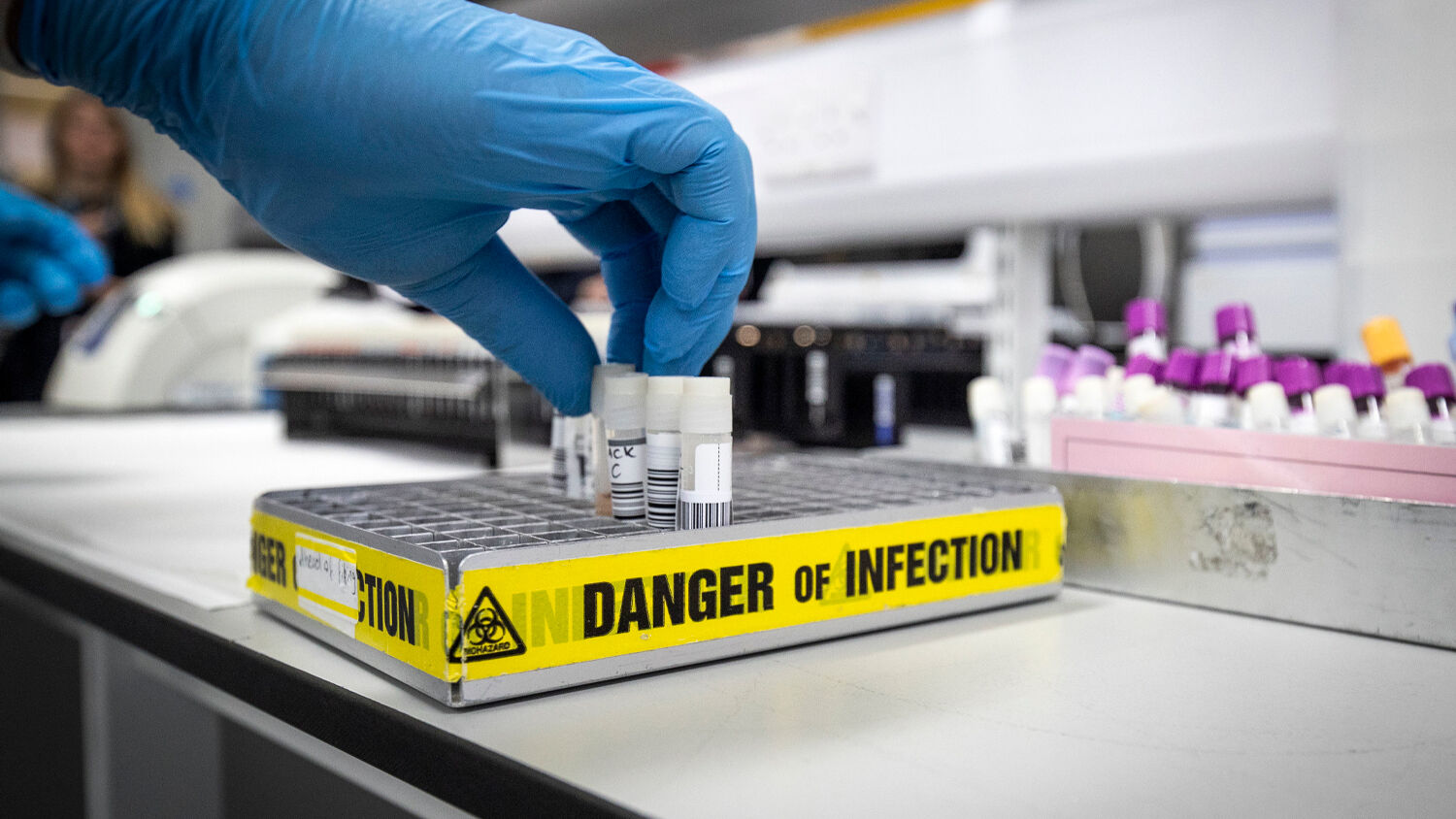 ‘The world now risks never finding an answer to the virus’s origins.’

The World Health Organization’s highly anticipated report on the origins of the covid-19 pandemic is slated for publication this week. Many have been hopeful that it will give understanding to a world yearning for answers and yield insights to help prevent future outbreaks. But a bombshell investigation by the Wall Street Journal says we shouldn’t expect much from the report for one simple reason: The Chinese government resisted, interfered and hindered the investigation in several ways to keep the truth obscured.

[A] Wall Street Journal investigation has uncovered fresh details about the team’s formation and constraints that reveal how little power it had to conduct a thorough, impartial examination—and call into question the clarity its findings appeared to provide.

It goes on to detail the way the Chinese leadership delayed the probe for several key months since it feared that the investigation was “an attempt to assign blame.”

China’s leaders finally allowed the who investigation to proceed but only after they had secured authority over which specific scientists would be allowed to take part. And they used this power to block some scientists—particularly from the United States—from participation. “The U.S. Department of Health and Human Services sent names of three candidates to the who through the State Department,” the Journal wrote. Among these was a virologist specializing in viruses that necessitate study in high-security facilities, a renowned veterinarian, and an epidemiologist focused on global health security.

“None of the experts Washington recommended received a call.” Instead the Chinese selected a different American, possibly one whom they determined they could more easily pressure.

The Chinese also insisted that the investigation of the disease’s origins include nations besides China, even though it is well established that it first emerged within China’s borders. And when investigators finally were allowed in Wuhan, Chinese authorities declined to share “critical raw data on the first confirmed cases and possible earlier ones.”

The Wall Street Journal concludes that since the Chinese government meddled and refused full cooperation, the investigation’s findings will likely be of little value. “What should have been a timely collaborative scientific inquiry has become slower, harder and more opaque. The world now risks never finding an answer to the virus’s origins.”

Just as disturbing as the Chinese Communist Party’s hindrance of the investigation is the World Health Organization’s kowtowing to China.

From the earliest days of the outbreak, the who, an agency of the United Nations, has praised China’s management of the disease, parroting Beijing’s narratives and turning a blind eye to the ccp’s dishonesty and ineptitude.

In January 2020, the organization reassured the world about Chinese studies showing no evidence of person-to-person covid-19 transmission. In February, it joined China in criticizing nations, such as the United States, that imposed travel restrictions on China. Such restrictions “unnecessarily interfere with international travel and trade,” who Director General Tedros Adhanom Ghebreyesus said. “Such restrictions can have the effect of increasing fear and stigma, with little public health benefit.”

Had the who spent less time doing China’s bidding and sermonizing to the world about not referring to the disease’s “Chinese origins” and more time encouraging measures to contain the disease, many lives could have been saved and much economic hardship avoided.

Instead, the who served one of the world’s most powerful, deplorable and self-serving authoritarian regimes on the planet. And it is the type of regime that Bible prophecy warns will soon dominate the world.

During His ministry on Earth, Jesus Christ spoke of a worldwide era that would begin shortly before His return. He called this era “the times of the Gentiles” (Luke 21:24).

He explained that the term Gentile describes “non-Israelite peoples.” The term Israel “refers to a lot more than just the little nation in the Middle East,” he wrote, explaining that in end-time prophecy, it mainly refers to modern-day America and Britain. (For a thorough explanation, order your free copy of The United States and Britain in Prophecy, by Herbert W. Armstrong.)

For decades, American and British leadership upheld the rule of law and stabilized much of the world. But during the times of the Gentiles, the rule of law will be despised and the reins of world power will be taken up by dictators who rule two main groups of non-Israelite nations. “While there are many Gentile nations around today,” he wrote, “when this prophecy is completely fulfilled there will be two major powers—one revolving around Russia and China, and the other around Germany.”

The Chinese Communist Party’s unleashing of covid-19 and hindrance of the investigation into the disease’s origins provides a small preview of how tumultuous the times of the Gentiles will be.

As Mr. Flurry wrote, we are presently only in the outer edges of this new era. But soon these times will be fully realized. It will surely be a “catastrophic storm.” To understand the details of this coming era, and what it means for your life, read “The Climax of Man’s Rule Over Man.”