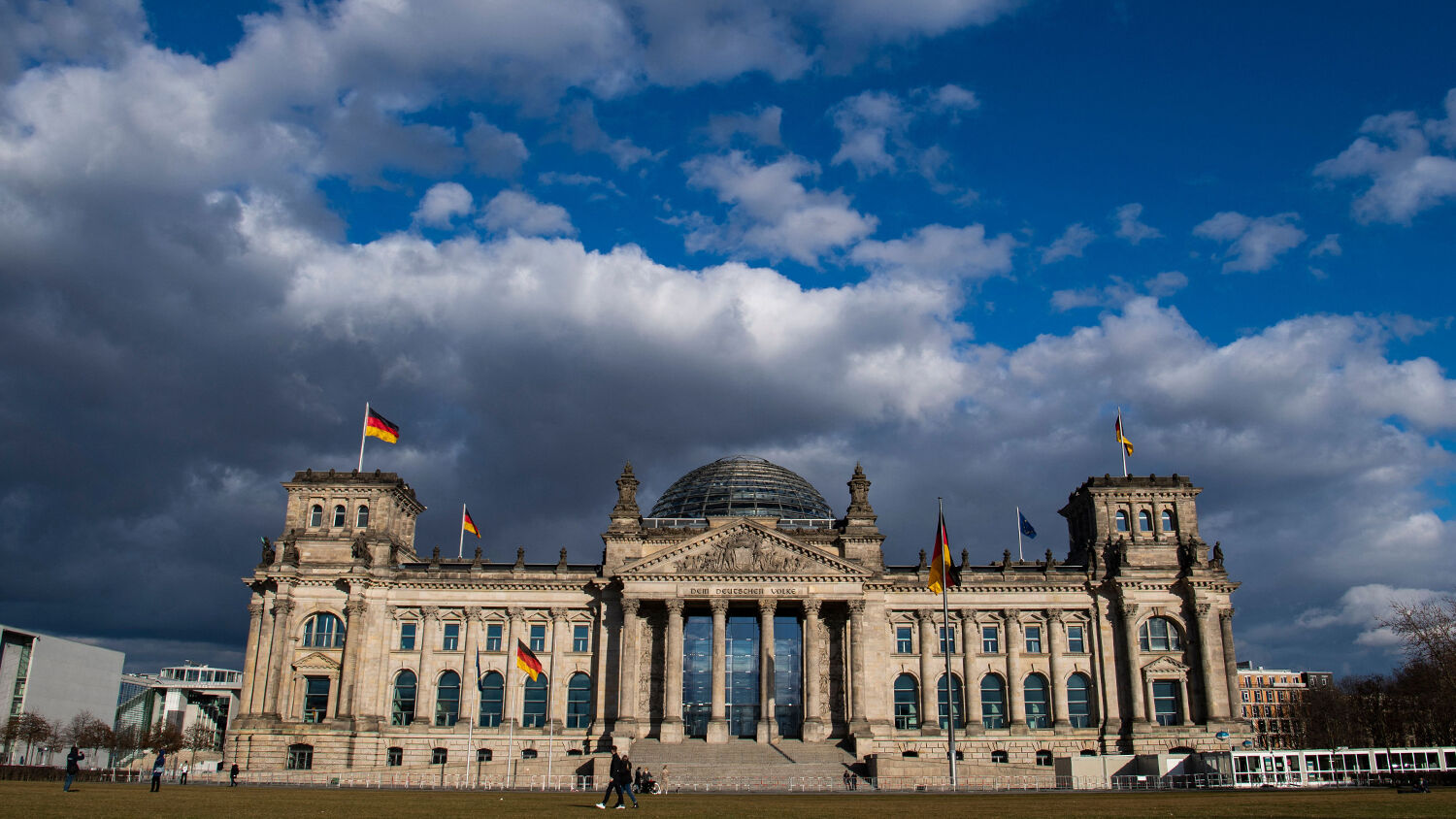 The years 2018 and 2019 were disasters for Germany’s main political party, Chancellor Angela Merkel’s Christian Democratic Union (cdu), and its sister party, the Christian Social Union (csu). It was also disastrous for the Social Democrats. Terrible election results brought down party leaders. New leaders arose but disappointed quickly. Resignations were followed by more resignations. In 2020, the coronavirus crisis gave the government a temporary respite as the world was distracted from the ongoing refugee crisis and other problems that the governing parties have repeatedly failed to solve. But 2021 has brought an even worse reckoning. The government mismanaged the coronavirus crisis, exacerbating the already great discontent of the German voter.

On Sunday, two southwest German states held elections, which will be followed by four more state elections prior to federal elections on September 26. This super-election year gives voters one of the greatest chances they will ever have to make their will known, and the result threatens to be devastating for the mainstream parties.

Germany’s Tagesschau stated that the “fatal signal” for the cdu from Sunday’s elections in Baden-Württemberg and Rhineland-Palatinate is that “[t]he cdu–csu will probably have to say goodbye to the idea of having an automatic subscription to the chancellorship” (Trumpet translation throughout).

In Rhineland-Palatinate, the cdu won only 27.7 percent, down 4 percent from 2016. In Baden-Württemberg, it won only 24.1 percent, its worst-ever result and poor enough that it could find itself excluded from the governing coalition.

Prior to the coronavirus crisis, the moderate conservative cdu had already lost millions of supporters to the far-right Alternative für Deutschland. Now it has lost voters to the Greens. Aside from complaints about the cdu’s environmental inaction, the biggest criticism of voters has been directed at the party’s mismanagement of the coronavirus crisis.

“Shameless mask deals, dubious foreign contacts, horrendous extra earnings of members of parliament: In a super-election year, the cdu and csu are producing their biggest scandal in 20 years,” read a recent Der Spiegel cover story. “And [party leader] Armin Laschet is caught in the middle of it all.”

The debate over the lockdowns, the back and forth between state premiers and the chancellor, the infighting, the blame-shifting, the scandals, the economic despair and the failures in vaccine distribution are only few of many points of upset.

On top of that, it is unclear who is supposed to take the responsibility for the latest election failure. Chancellor Merkel is not running for reelection this fall, Laschet just took over the party leadership in January and the cdu–csu candidate for chancellor is yet to be determined.

What Germany will look like by the end of the year largely depends on which leader prevails in the power struggle. The Bible reveals that out of Europe’s turmoil, one man will arise as dictator. After Merkel ceded party leadership on Dec. 7, 2018, Trumpet editor in chief Gerald Flurry noted:

How prophetic these words were. And while we yet await the prophetic rise of a German strongman to lead Europe, we are seeing every day how the stage is set for his rise. Daniel 11:21 reads: “And in his estate shall stand up a vile person, to whom they shall not give the honour of the kingdom: but he shall come in peaceably, and obtain the kingdom by flatteries.” This indicates that this strongman’s rise to power will be undemocratic, surely the result of an unprecedented crisis.

Europe sinks deeper into despair with every passing day, and the cry for strong leadership is getting louder. Soon Europeans will accept a leader for whom no one voted. Learn just how exactly this cry will be answered by ordering your free copy of A Strong German Leader Is Imminent. The rise of this prophesied strongman will change not only the course of Germany and Europe but indeed of the whole world.