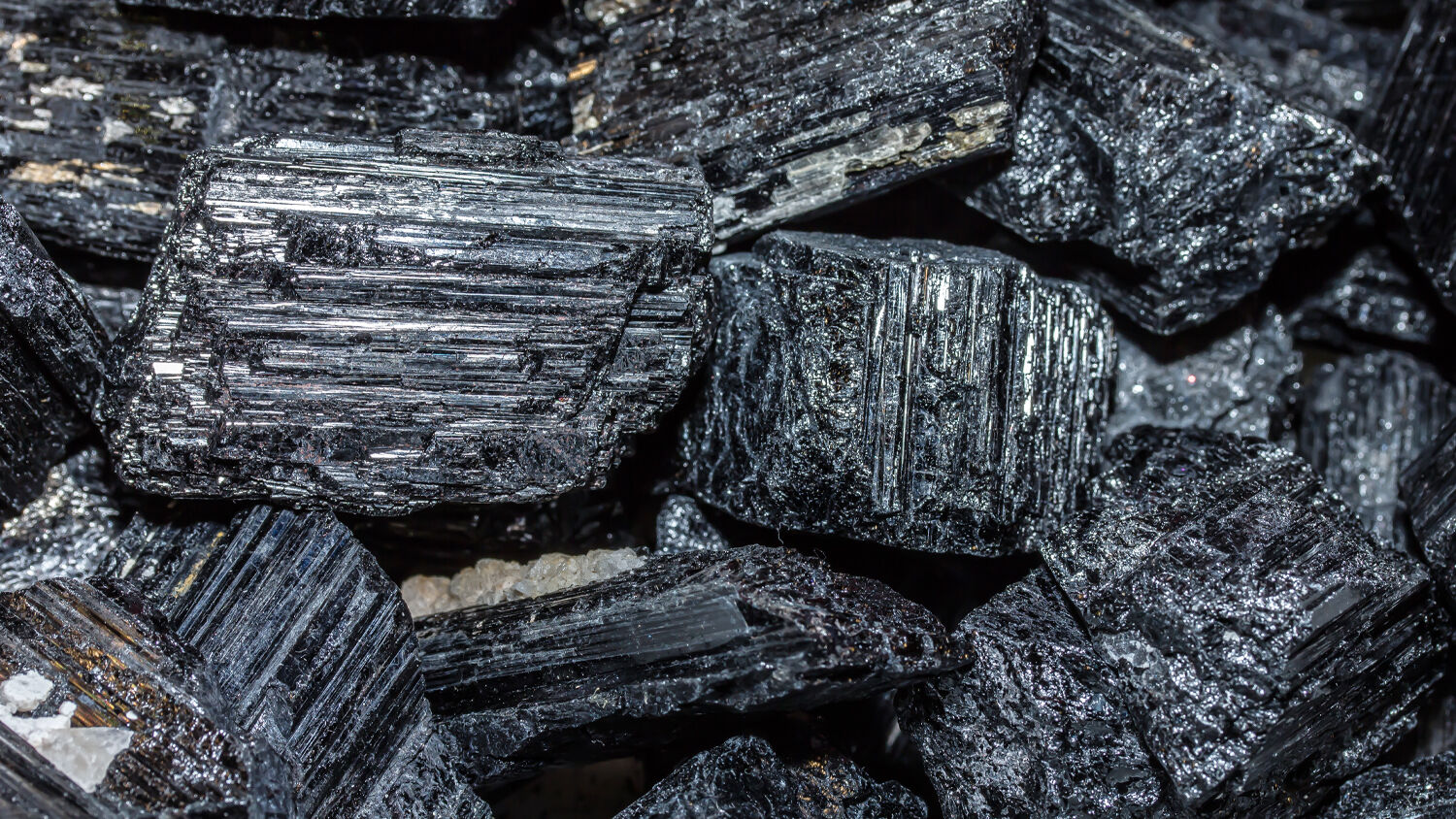 Most people have probably never heard of rare earth minerals, but these 17 strategically critical elements are necessary to the manufacture of nearly all high-tech products, from smartphones to military weapons systems. No industrial society can function without a ready supply of these silvery-white, soft heavy metals. That is why Communist China wants to use rare earth minerals as a weapon in its trade war against America.

The U.S. imports roughly 18,700 tons of rare earth oxide each year—and about 80 percent of these imports come from Communist China. According to Lewis Black, the ceo of global mining company Almonty Industries, this dependence on China is unlikely to change during the Biden administration.

“You’re 10 years away from even coming close to having a fully diversified supply chain,” he told the EE Times. “To open a mine is not like building a factory. To open a mine can take three to four years of planning, then permits for two years and another three years if everything goes smoothly, which it rarely does, then two years to build. You’ve already spent eight years before you’ve even started production.”

Until the late 1990s, most rare earth minerals were processed in the United States. But as the U.S. government began to enact more environmental regulations, the cost of processing these minerals increased. U.S. processing operations closed down, and China stepped up, exploiting cheap labor and lax environmental regulations. China now controls over 85 percent of the globe’s rare earth oxide supply, and it uses government subsidies to maintain its monopoly. This monopoly gives China great power over other nations.

Retired U.S. Navy Adm. James Stavridis warned in a recent Bloomberg News editorial, “China will go to great lengths to maintain overall control of the global rare-earths supply. This fits neatly within the geo-economic approach of the One Belt, One Road initiative, which seeks to use a variety of carrots and sticks—economic, trade, diplomatic and security—to create zones of influence globally. In terms of rare earths, the strategy seems to be allowing carefully calibrated access to the elements at a level that makes it economically less attractive for competitors to undertake costly exploration and mining operations.”

As long as the U.S. is dependent on China for rare earth minerals, China can threaten to cut off America’s supply of these minerals as a means of blackmail. The price of rare earths has spiked recently, as Admiral Stavridis and others warn that China may use rare earths as a weapon in their trade war.

As recently as 2019, Chinese President Xi Jinping visited a rare earth facility in the Jiangxi province around the time a People’s Daily article hinted that China could cut rare earth exports to the U.S. as a “counter weapon” in the trade war. Such a move could have disastrous consequences on the U.S. military, as an F-35 fighter jet needs about 941 pounds of rare earths to manufacture and a Virginia-class nuclear submarine needs 4.6 tons.

So until the U.S. has a diversified supply chain—something that will not happen this decade—policymakers in Washington must take great care not to overly offend Communist China.

The late Herbert W. Armstrong proved in The United States and Britain in Prophecy that the U.S. and Britain are descended from the ancient Israelite tribes of Manasseh and Ephraim. He also proved that God promised these two nations “possession of the Earth’s choicest agricultural, mineral and other wealth.” In Deuteronomy 33:15, God promised Manasseh and Ephraim “the chief things of the ancient mountains” and “the precious things of the lasting hills.” These precious things include gold, silver, iron and other minerals.

The fact that the U.S. was the world’s leading producer of rare earth minerals from 1965 to 1985 is evidence that God kept His promise give Manasseh the chief things of the ancient mountains. And the fact Communist China has since seized America’s place as the top rare earth mineral producer is evidence that God is now taking these precious things away. In Leviticus 26, God warned that He would remove Israel’s blessings if its people turned away from His law. America’s power relative to other nations has been declining for years.

If the American people truly understood the implications of being resource-dependent on hostile foreign nations like China, they would turn back to God—who gave America its blessings.