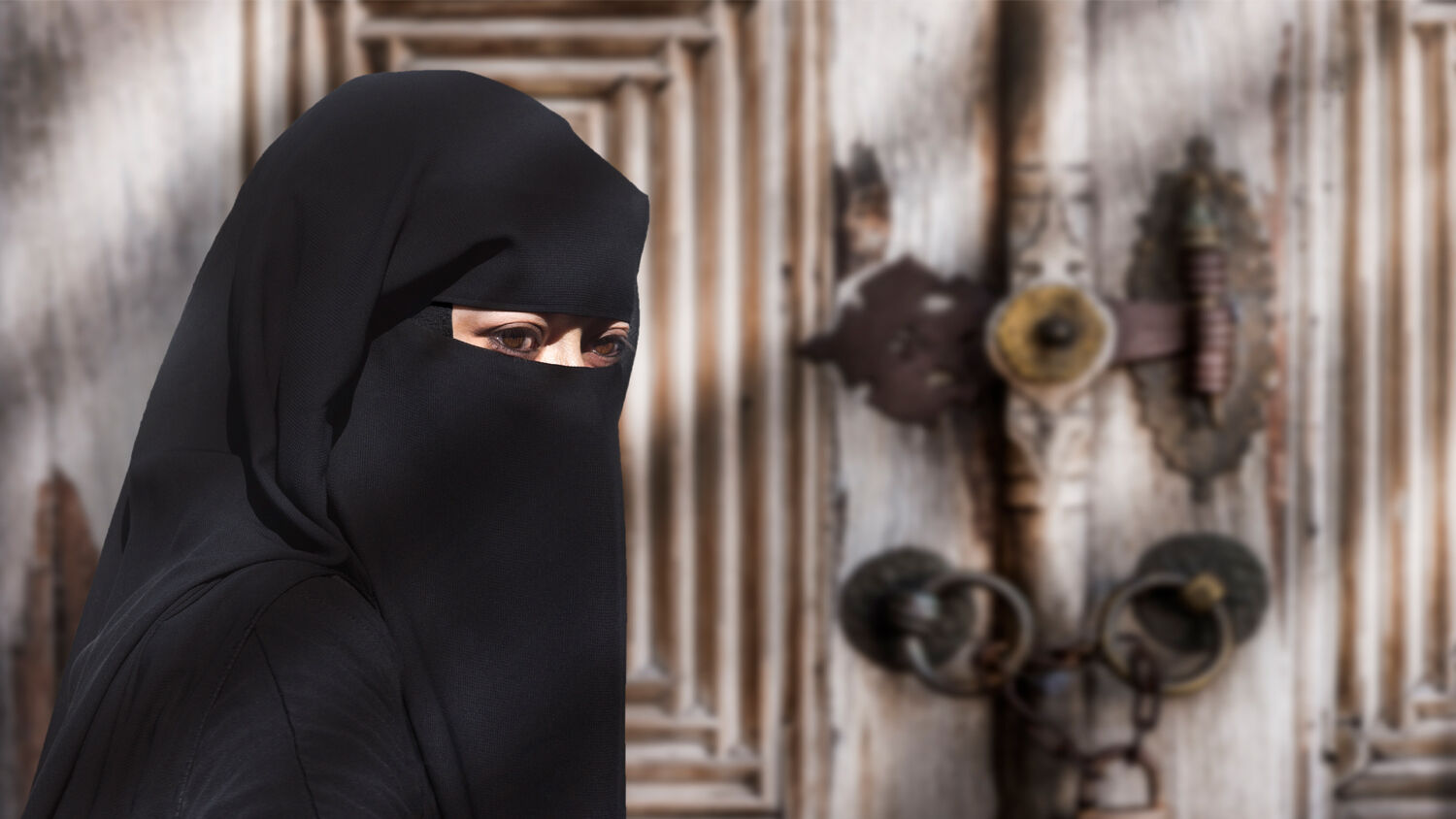 Why is one of the safest countries in Europe taking such measures?

Swiss citizens voted to ban the wearing of full face coverings in public, in a close vote on March 7. Though Switzerland is not the first to make this move, it has one of the lowest levels of incidents involving radical Islam in all of Europe, and few Muslims live in the country. Could there be another reason why these changes were made?

Switzerland’s “burqa ban,” as it is popularly called, outlaws facial coverings in all public areas except for places of worship. It was voted in by a narrow majority of 51.2 percent. The next step will be to draft the law itself. Similar bans already exist in France, Austria, the Netherlands and Denmark.

In Switzerland, issues are sometimes decided by holding a public referendum. The Swiss People’s Party, seen as the nation’s most right-wing party, proposed this vote.

The reaction is mixed. Marco Chiesa, leader of the Swiss People’s Party, stated that “the burqa creates a barrier between the person wearing it and the environment and thus prevents integration into society.” Some Muslim and feminist groups view the ban in a positive light, hailing it as beneficial for women. Others, such as the Islamic Central Council of Switzerland (iccs), called the vote “islamophobically motivated.” The iccs stated that the decision “opens old wounds, further expands the principle of legal inequality, and sends a clear signal of exclusion to the Muslim minority.”

Banning face coverings in countries where terrorists strike frequently and protests often turn violent makes sense from a security perspective. However, Switzerland is not one of these countries. According to the 2020 Global Terrorism Index published by the Institute for Economics & Peace, Switzerland is far less affected by terrorism than its neighbors. The country ranked 113th out of 135. By comparison, France ranked 38th, Germany ranked 48th, and Italy ranked 59th. Violent street demonstrations are also rare in Switzerland.

Considering the relatively small number of Muslims in Switzerland and its low rate of unrest, many saw the vote as unnecessary. Only 5.2 percent of its citizens are Muslim, according to the Swiss government. Still fewer actually wear face coverings. They come from the Balkans and Turkey, as well as from the Middle East and Africa. Some fear the ban on face coverings will hurt the tourism industry because many Muslims who wear face coverings are tourists from wealthy moderate Arab nations.

Despite this, slightly more than half the country believed this ban was necessary. Why?

First, many Swiss believe that immigrants should adopt the cultural norms of their host country, not the other way around. They see the failure to do so as a danger to the free, democratic system. This also explains why a 2009 vote banned the construction of minarets; the Swiss People’s Party had argued that allowing them would lead to “Islamization” of the country.

Second, the country is not totally free from problems with radical Islam. Several leaders of the iccs have been involved in criminal trials, charged with spreading jihadist propaganda. In September 2020, a terrorist stabbed and killed a man in a train station in the southwest of the country. He later confessed to acting in the name of jihad.

Europe has been a Christian continent for centuries, and Switzerland is a prime example. It is the birthplace of John Calvin, founder of the Calvinist Protestant denomination. A Swiss theologian, Louis Segond, produced one of the main Bible translations in the French language. According to the Swiss government, Catholicism is the nation’s largest religion today (36.5 percent), followed by atheism (25 percent) and Protestant or evangelical groups (24.4 percent). Since 1506, the famous Swiss Guard has protected the pope’s residence.

Many people still feel that this history is an important part of their national identity. Increasing numbers of Muslim refugees in Europe present a challenge to their way of life and heritage. This trend has not gone away, and future migration will very likely increase it.

The Trumpet closely watches Europe’s relationship with Islam. Bible prophecy states that a confrontation between Europe and Iran-led radical Islam is imminent. It reveals that in the near future, Europe will be unified under a strong leader who relies on the authority of a large, universal Christian religion.

Tension between Europe and the Islamic world is prophesied to increase. The Bible describes the ultimate result: “And at the time of the end shall the king of the south push at him: and the king of the north shall come against him like a whirlwind, with chariots, and with horsemen, and with many ships; and he shall enter into the countries, and shall overflow and pass over” (Daniel 11:40). This verse is decoded in our free booklet The King of the South. In it, we explain that “the king of the north” represents Europe, and “the king of the south” is radical Islam led by Iran. This radical power will “push” against Europe; this will include terrorism, inciting violence and even military action. In the end, it will be met by Europe’s full force. Europe’s deadly response “will shake the world as never before!”

The vast majority of people will not see this coming. Yet the Bible foretold increasing tension between Europe and radical Islam, and where it will lead in the next several years. You can know what the future holds by reading our free booklet The King of the South, by Gerald Flurry.