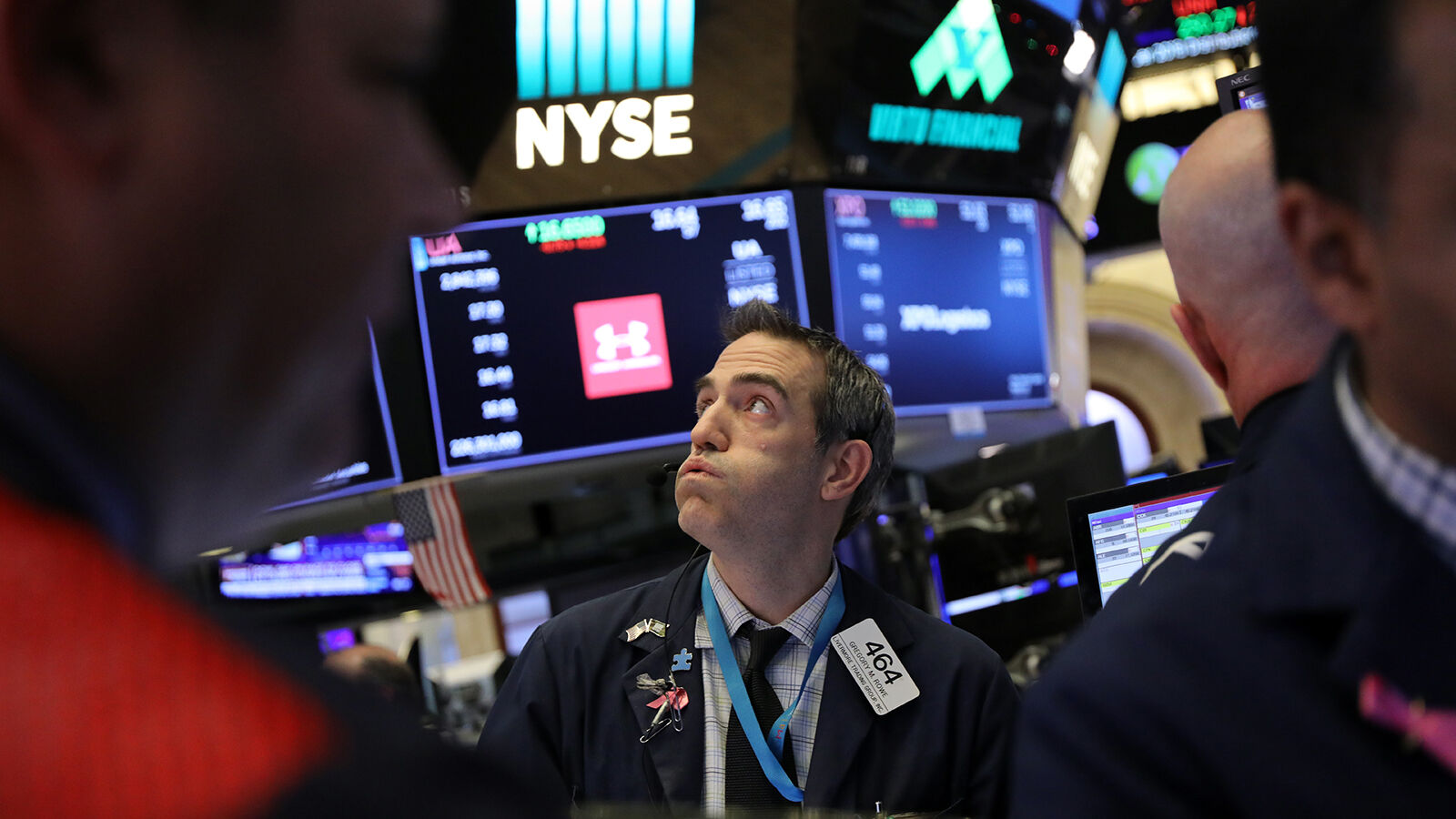 When you pay more for your debt than you do for your defense, your empire falls.

In a series of Twitter posts, Burry said the stock market could crash due to too much government debt. He also noted that inflation may become uncontrollable as the Federal Reserve continues quantitative easing.

“The market is dancing on a knife’s edge,” he said.

The national debt-to-gross domestic product ratio is already at 100 percent, and a new Congressional Budget Office report projects the debt-to-gdp ratio will equal 202 percent of gdp by 2051. At that point, 41 cents of every $1 spent will be borrowed and just the interest on the national debt will consume half of federal revenue. And these estimates assume 10-year Treasury yields remain low. If the government starts offering high-interest treasury bonds to entice nations to lend it money, the interest on the national debt will rise much faster.

Once the nation starts printing money to pay the interest on money it has already borrowed, the nation will be in serious trouble. This is called a debt death spiral, and it can trigger hyperinflation. As the government keeps diluting the money supply by printing dollars, the value of the dollar plummets and the stock market crashes.

“At that point, Americans will have to make hard and painful choices,” wrote Willis Krumholz. “A dysfunctional Washington might not be able to dig out of this mess as it should, by raising taxes and cutting spending. This means Americans need to start thinking about how to get our fiscal house in order before a potential crisis hits. Deficits will have to be trimmed, but not all deficits are created equal. Deficit spending that goes to households who need help in a downturn is different than deficit spending that goes toward endless wars.”

Financial historian Niall Ferguson has warned that empires usually fall apart when the costs of servicing their debts exceed the cost of defending their borders. The United States is dangerously close to this tipping point.

The Congressional Budget Office recently disclosed that the interest on the debt was $345 billion in 2020. That is over a third of the amount the nation spends on defense. And the stimulus required to fend off the societal chaos of a market crash could push these payments very high, very quickly.

“As Sen. Rand Paul often points out, bankruptcy is the Sword of Damocles hanging perilously close to Uncle Sam’s neck,” Hunter DeRensis wrote in the American Conservative. “What would transpire if Social Security checks stopped showing up in mailboxes and Medicare benefits got cut off? When presented with that choice, will the average American choose his social safety net or continued funding for far-flung bases in Stuttgart, Okinawa and Djibouti? Even the most militaristic congressperson will know which way to vote, lest they find a mob waiting outside their D.C. castles.”

God instructed the nation of Israel that blessings come from obedience to His laws, just as curses come from disobedience. In Deuteronomy 28, God warned that debt problems are one of the curses that come from disobedience. He warned that if the Israelites turned away from Him, strangers would lend them money, but they would not lend to others. Today, America owes over $7 trillion to foreign nations, in addition to the $14 trillion it owes to domestic investors and the $6 trillion it has looted from its Social Security Trust Fund.

America’s predominance is about to disappear as the nation struggles to borrow enough money just to keep up with the interest on its debt. Whether or not Michael Burry is right about the stock market being on the brink of collapse, America’s sobering financial situation is a sign that the nation has rebelled against God.

To learn more about the prophesied dangers of out-of-control government spending, request our free reprint article “The Biggest Threat to America’s National Security,” by Joel Hilliker.