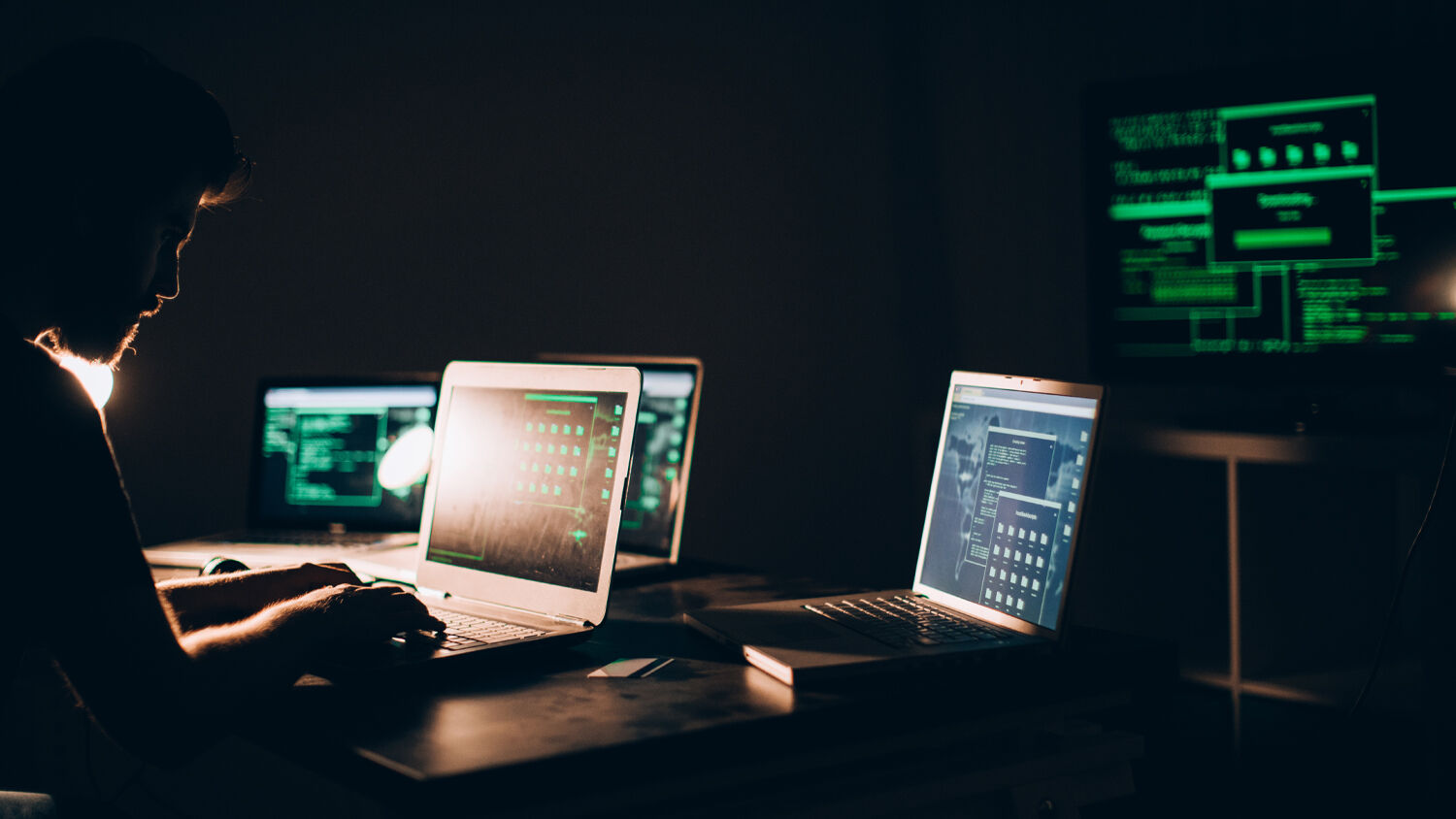 Hackers around the world are looking for ways to black out the Internet, disrupt supply chains, and sow chaos.

It is a well-known proverb that generals always fight the last war. During World War i, millions died because generals used old trench-warfare tactics against deadly new weapons. And during World War ii, fighting the last war became even more of a problem when Germany conquered Europe using blitzkrieg tactics. So the question is: What new and innovative weapons and tactics will be used in the next world war?

Kevin Mandia, ceo of cybersecurity company FireEye, told Axios on hbo that any future real-world conflict between the United States and an adversary would likely involve a debilitating cyberattack. “The next conflict where the gloves come off in cyber, the American citizen will be dragged into it, whether they want to be or not,” he said. “Apps won’t work. Appliances may not work. People don’t even know all the things they depend on. All of a sudden, the supply chain starts getting disrupted because computers don’t work.”

As ceo of the company that uncovered the SolarWinds hack that breached the networks of several federal agencies—including the National Nuclear Security Administration—Mandia knows what he is talking about. In addition to warning about the devastating effects of the supply chain disruption that would occur if computers stopped working, he also warned about how even small countries could pose a threat to America.

“There’s no written document on what the rules are,” he said. “And I don’t know if you will get people to agree to rules on espionage because of the asymmetry where most countries can’t beat us with tanks, can’t beat us with airplanes. But in cyber, maybe that’s where they can make investments and beat us.”

Last year, Internet users were reminded just how reliant they are on companies like Google when Silicon Valley suffered a major outage for an hour. Services including Calendar, Gmail, Hangouts, Maps and YouTube all crashed. The outage was not the result of a cyberattack, but it still illustrates what a cyberattack on Silicon Valley could do. Shutting down a company like Google would bring the U.S. economy to a screeching halt.

The Chinese and Russian governments have been gathering information for years that could disrupt North American critical infrastructure like power plants, chemical factories and air-traffic control systems. In 2013, the security firm Mandiant detailed allegations in a 60-page report that China’s military had hacked into a Canadian firm that makes switches and other gear for oil and gas pipelines. In 2018, the Trump administration accused Russia of an operation to hack the U.S. energy grid and other critical infrastructure.

Counterintelligence specialists typically list Russia, China and Cuba as the top cyber threats to the United States, but Germany also has battalions of world-class hackers who could pose a threat to America.

Trumpet editor in chief Gerald Flurry reported on the threat of cyberwarfare in 1995 when the public was dimly aware of how vulnerable a computer-run society could be.

He emphasized a statement by intelligence analyst Joseph DeCourcy: “Computer dependence is the Western world’s Achilles’ heel, and within a few years, this weakness could be tested to the full.” He then pointed to a Bible prophecy that could be fulfilled by a cyberattack. Ezekiel 7:14-16 say, “They have blown the trumpet, even to make all ready; but none goeth to the battle: for my wrath is upon all the multitude thereof. The sword is without, and the pestilence and the famine within: he that is in the field shall die with the sword; and he that is in the city, famine and pestilence shall devour him. But they that escape of them shall escape, and shall be on the mountains like doves of the valleys, all of them mourning, every one for his iniquity.”

This passage says the trumpet of war will be blown in the nations descended from ancient Israel (primarily America and Britain). It seems people are expecting the military to mobilize, but nobody goes to battle. Will this occur because of cyberterrorism? Will a cyberattack shut down U.S. communications systems?

Well the ceo of cybersecurity company FireEye thinks that a debilitating cyberattack could have such effect. And another prophecy in Ezekiel describes many of the curses that would result from such an attack.

“A third part of thee shall die with the pestilence, and with famine shall they be consumed in the midst of thee: and a third part shall fall by the sword round about thee; and I will scatter a third part into all the winds, and I will draw out a sword after them” (Ezekiel 5:12). This verse reveals one third of America’s population will die from the kind of pestilence, famine and violence that result from the civil war.

“The pestilence, or plague of violence, will cause many health problems that lead to famine,” Mr. Flurry writes in his book Ezekiel—The End-Time Prophet. “Sewage disposal will be disrupted. Gas lines will be broken. Jobs will be lost. Society will unravel and the collective panic will bring a stock market disaster! It will get so bad that violence and famine will take millions of lives!” And a cyberattack that takes out critical infrastructure, disrupts supply lines, and shuts down the Internet would only make this kind of pestilence that much worse.