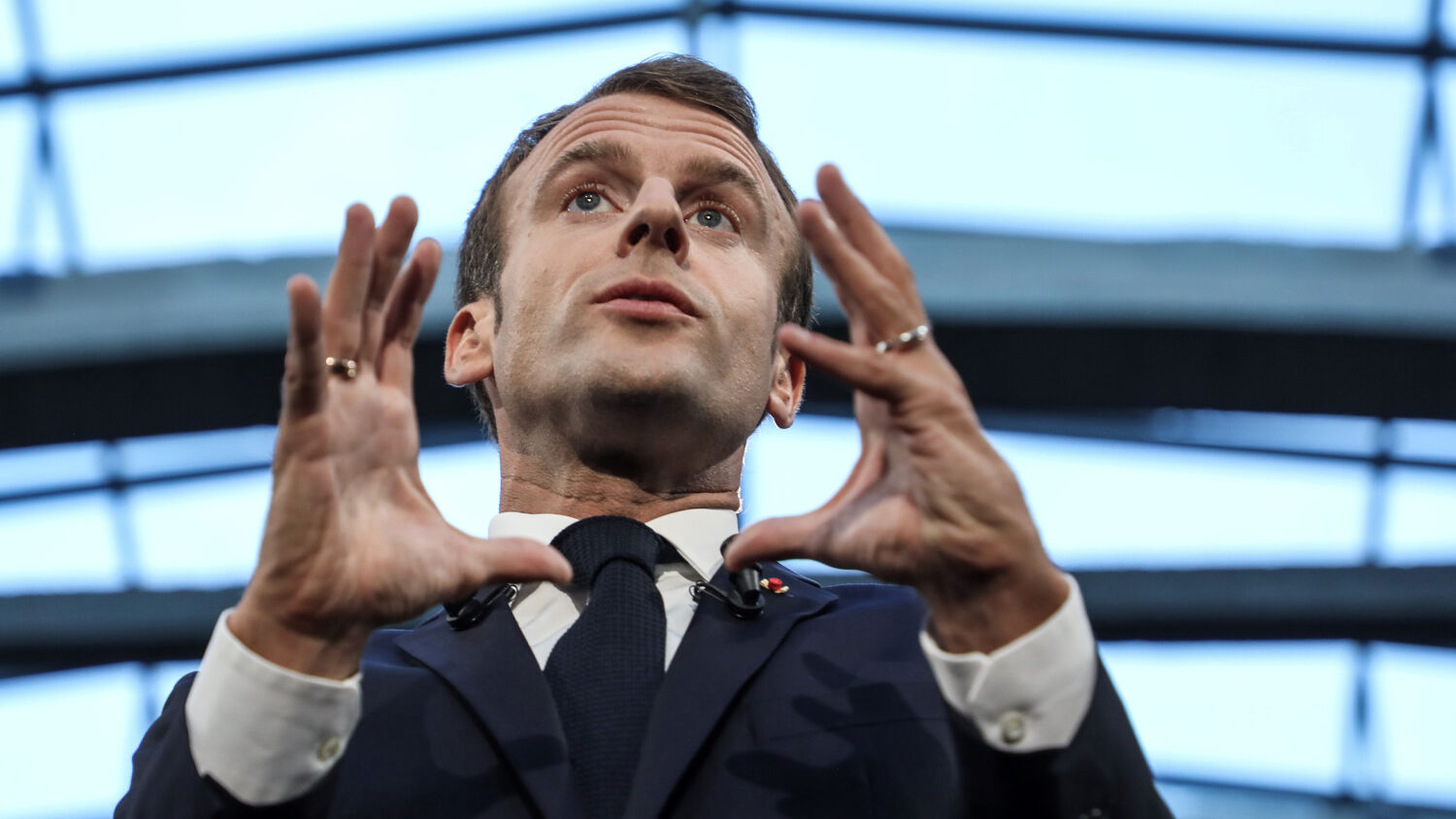 French President Emmanuel Macron called on the French government on February 16 to adopt his new concept of an early vote. Although the move was blocked by the Senate, he had hoped to increase the amount of time people would have to vote in the 2022 election, even pushing to install voting machines in each French state capital.

Christophe Castaner, president of La République En Marche, told France 2 on February 17 that the goal of the amendment was “to reduce abstention.” He added that it would have given “people who couldn’t or wouldn’t have voted” the opportunity to cast their vote. Using the United States election as an example, he said, “Many Americans who weren’t going to vote went out and voted.”

This reform attempt caused an uproar in Macron’s opposition parties, who accused him of having ulterior motives. Marine le Pen, Macron’s fiercest political competitor, tweeted: “They don’t have time to introduce proportional representation, but they do have time to fiddle with an early vote. For us, it’s out of the question.”

This is not the first time Macron has tried to change election procedures. In November 2020, he used the coronavirus pandemic as an opportunity to push for mail-in voting. The French Senate blocked it promptly.

One of Macron’s 2017 campaign promises was to introduce an electronic voting system. “We need to digitize our democracy,” he said, “instituting electronic voting that will broaden participation, reduce the costs of elections, and modernize the image of politics.” Why is Macron pushing to reform the French electoral system to include voting machines? Could he be planning to use Smartmatic or Dominion software? (Read our article “The Republic Has Been Hacked” to understand the potential consequences of voting machines.)

Although Macron’s most recent early-vote amendment would be a significant change to France’s election system, it has become apparent that “[n]o one had been put in the loop about the change,” according to a leading French politician. That politician wrote in Le Parisien, “I found out about this amendment thanks to a whistleblower in the Senate.” Why would Macron work in secret? Was he afraid that his move would alienate even more French voters?

Although he is leading France with assertive leadership, Macron has fallen out of favor with many French citizens. He has increased taxes across the board: income tax, highway tolls, sales tax on soda, water and paper. Many of these tax hikes were added in secret, as Le MidiLibre reported in late 2018. Through all these tax increases, Macron has made himself very unpopular.

Before the coronavirus pandemic, Macron was dealing with the so-called “yellow vest movement” that raged across the country, expressing discontent with his leadership. Macron used the coronavirus crisis to put a stop to the protests. But a November 2019 poll showed that half of France sympathized with the protesters. Perhaps Macron is realizing that he may not get reelected, so he is working diligently to ensure his reelection.

The Bible reveals that Europe’s leaders will become more dictatorial. Revelation 17 prophesies that we are about to see the rise of 10 kings: “And the ten horns which thou sawest are ten kings, which have received no kingdom as yet; but receive power as kings one hour with the beast. These have one mind, and shall give their power and strength unto the beast” (verses 12-13).

“The Bible says 10 kings will rise in Europe in this end time, led by one overarching strongman. These kings will form the Holy Roman Empire,” Trumpet editor in chief Gerald Flurry wrote in the July 2020 Trumpet magazine. “The coronavirus pandemic is helping usher in these 10 kings!” The late Herbert W. Armstrong taught that these “kings” will rule as dictators.

Macron’s attempt to change the voting system may have failed for now, but it has revealed his mindset to become a “king.” For more on how Europe is changing, read Mr. Flurry’s article “Coronavirus and the Holy Roman Empire.”