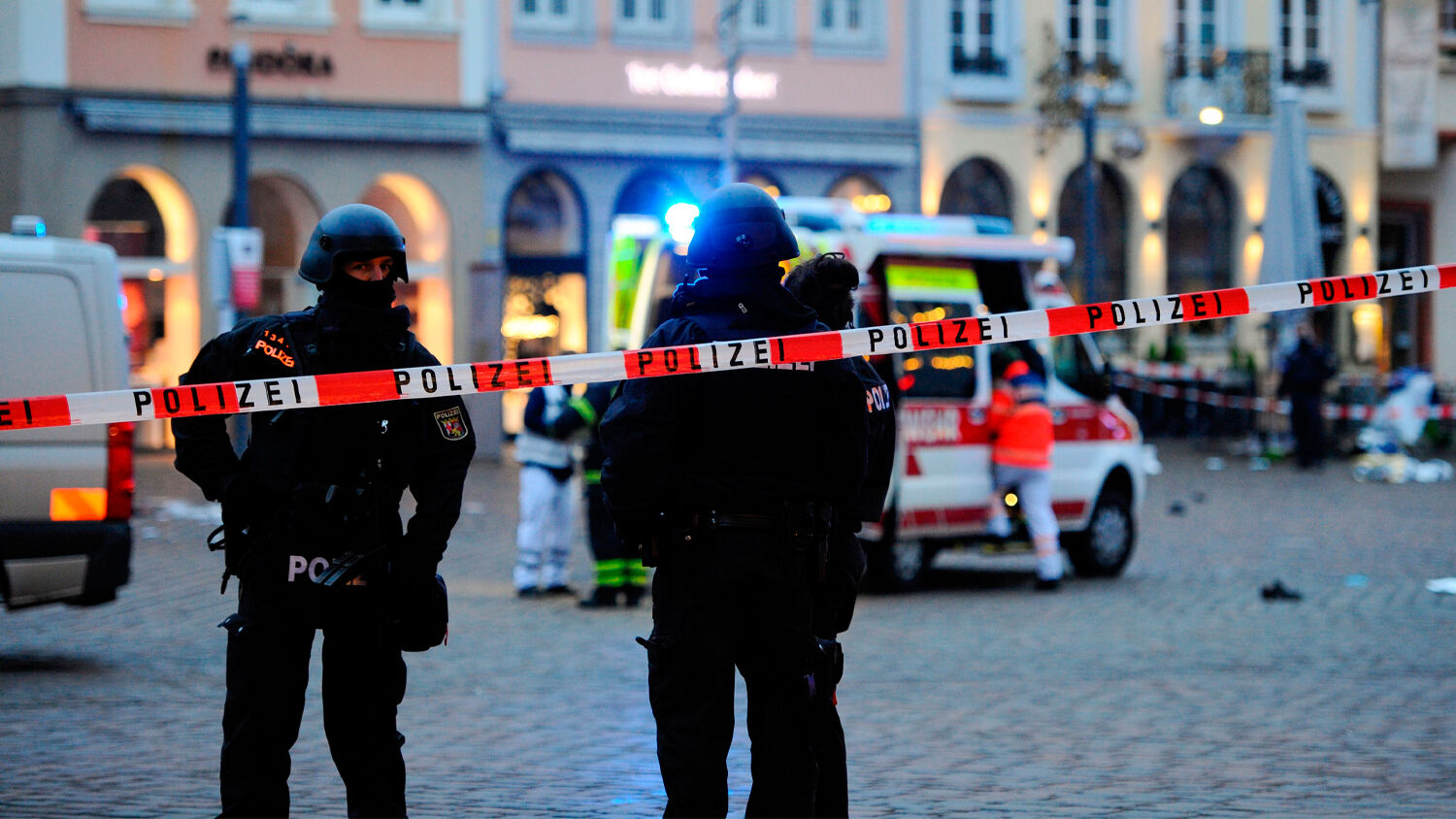 Even the coronavirus lockdowns could not reverse the trend.

The number of attacks on members and representatives of German political parties increased last year, Zeit Online noted February 8. The German government stated that crimes directed against party representatives increased by 9 percent in 2020 to 1,534 crimes.

The crimes include insults, bodily harm and disturbing the public peace by threatening to commit criminal acts. According to police statistics, most of the attacks in 2020 were directed against members of Alternative für Deutschland (AfD) or people associated with the party. The attackers were overwhelmingly from the left-wing spectrum. The Green party faced the second-most attacks, with more than half coming from right-wing supporters.

According to a January Forsa survey of mayors in Baden-Württemberg, 31 percent reported an increase in insults or threats against themselves, members of the administration or council members.

Zeit Online wrote that “the trend has continued, although there were fewer public events and thus fewer opportunities for direct encounters due to the coronavirus pandemic” (Trumpet translation throughout). Rather than stymie the attacks, the lockdowns have no doubt contributed to the increase. People are increasingly upset with politicians’ and government officials’ approach to the pandemic. Individuals have lost jobs. Social events have been stopped. Stay-at-home orders have been strictly enforced. Such regulations are a breeding ground for frustration with government and politics. History paints a vivid picture of where such frustration is leading.

After the financial crisis of the 1920s, the German political system was viewed with disdain. Political parties could not gain enough votes to form a governing coalition. Ruled by transitional governments, German politics and government became a mess. The previously praised democracy became the focal point of people’s animosity.

In the coronavirus crisis many have taken to the streets to protest the lockdowns because they don’t feel represented by their government. The increasing violence against the political system is another indication that people are losing hope. And it shows how utterly divided Germany is.

This division gives people in Germany little hope for the future. The Trumpet and its predecessor the Plain Truth have warned that political uncertainty in Germany will pave the way for the prophesied rise of a European strongman. The Bible reveals that he will be more vicious and cunning than Adolf Hitler.

“There is a strong demand for a new leader in Germany,” Trumpet editor in chief Gerald Flurry wrote in “Germany—A New King Is Imminent.” “People can’t agree on what his policies should be—but they want someone different from [Angela] Merkel, and someone with vision.”

Notice a prophecy in Daniel 11: “And in his estate shall stand up a vile person, to whom they shall not give the honour of the kingdom: but he shall come in peaceably, and obtain the kingdom by flatteries” (verse 21). Concerning this verse, Mr. Flurry wrote:

This demand for leadership is only growing stronger as discontent grows within Germany. What is happening in Germany and Europe is about to impact the whole world. Read “Germany—A New King Is Imminent” to learn why.