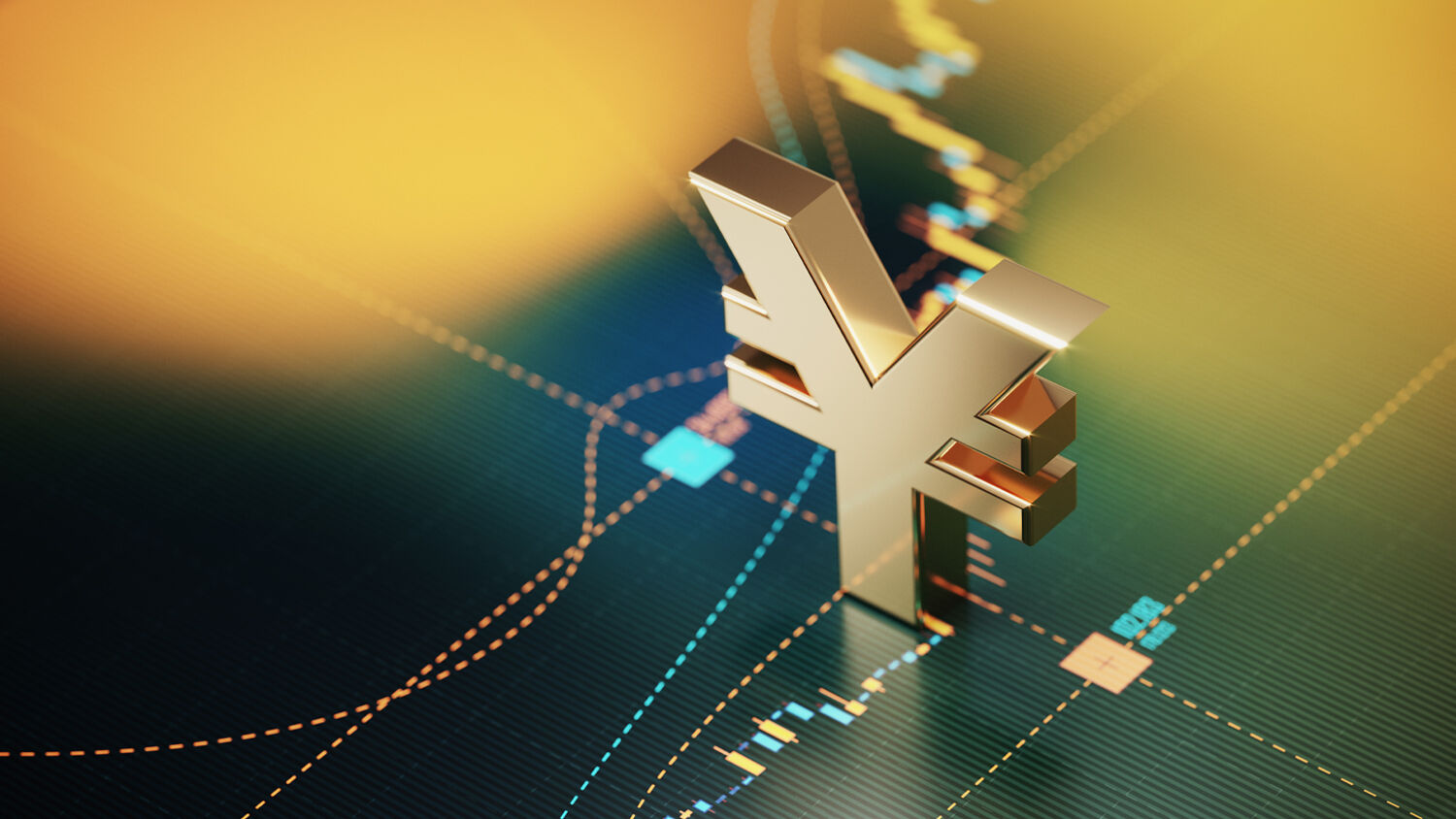 ‘[F]uture historians might choose Jan. 16, 2021, as the fatal moment for the American empire.’

The Chinese made a quiet move on January 16 that one finance expert says may later be looked back on as “the fatal moment for the American empire.” This move, unnoticed by most of the world, was the establishment of a joint venture to promote the use of China’s digital yuan in cross-nation transactions.

The joint venture is between the People’s Bank of China and swift, which is the vast messaging system banks use to transfer money from one nation to another.

And “vast” here is no exaggeration.

In 2019, the system handled some 33.6 million transactions per day. Since swift’s establishment in 1973, the overwhelming majority of its trillions of transactions have been conducted in United States dollars. This has been one factor buttressing the dollar’s status as the global reserve currency, and it has played a major role in making America an unrivaled economic superpower.

But China’s joint venture with swift pushes a new digital version of the Chinese yuan in a way that could deal a major blow to the dollar.

“It’s early days,” wrote David Goldman in the Frontier Post, “but the joint venture could denote the end of the dollar’s role as the dominant medium of international exchange and, more importantly, the end of more than $20 trillion of cheap loans to the United States from the rest of the world.”

These “loans” are related to the way the world’s nations hold foreign-exchange reserves and transaction balances in dollars. The system has functioned as a vital artery of the American economy, helping finance its vast deficit expenditures and giving Washington considerable power over any nation that imports or exports.

For this reason, leaders of anti-American countries such as China, Russia, Iran and Venezuela have worked to chip away at the U.S.’s dominance in the swift system and the general global reserve currency dynamic. But avoiding the greenback has proved challenging, largely due to the size of America’s economy, the dominance of U.S. markets, and the momentum of long-standing global finance practices, including swift. As much as these nations would like to close the curtain on the era of U.S. dollar dominance, other currencies have not garnered enough international confidence to be viewed as trustworthy alternatives.

But China’s new digital yuan, officially called the Digital Currency Electronic Payment, marks the first time a major economy has made a concerted attempt at a digital currency. And it has some major advantages over traditional currencies. The digital yuan has “all the potential advantages of blockchain technology,” Goldman wrote.

This means it enables the tracking of goods at every point of its path, from factory to storage facility to port to cargo vessel and so on. It also allows for just-in-time deliveries and just-in-time payments. This means lower transaction costs and greater transaction security. It adds up to far more efficiency. For these reasons, Goldman says the digital yuan “well might rewrite the rules of international banking.”

This potential rewrite is mainly because the digital yuan, especially in its new joint venture with swift, could threaten the U.S. dollar in unprecedented ways—and even dethrone it. Goldman wrote: “Historians still quibble about what event marked the end of the Roman Empire. Some future historians might choose Jan. 16, 2021, as the fatal moment for the American empire.”

As Goldman noted, it is still early days, and we can’t yet say whether the new mechanism will materialize into a game-changing, dollar-toppling development. But the fact that it was launched on January 16 makes this an event of particular interest to the Trumpet.

In a 2010 article titled “Keeping an Eye on January 16 and 17,” Trumpet executive editor Stephen Flurry explained: “The reason we carefully watch for significant events in January is because of what happened 24 years ago. On Jan. 16, 1986, after preaching the gospel of the Kingdom of God as a witness to the world for nearly six decades, Herbert W. Armstrong died at the age of 93.” The work that was accomplished through Mr. Armstrong for those decades was miraculous in numerous ways. As Mr. Flurry’s article shows, it couldn’t have happened as it did just by human power. It was clear that God was working through this man. And ever since his death, several major developments have happened on January 16, year after year. These have included catastrophic earthquakes, landmark laws and history-altering deals between nations.

In 2019, Trumpet editor in chief Gerald Flurry wrote a booklet titled January 16: God’s Miracle Day. It details the way God repeatedly uses this date to call attention to all that He accomplished through Mr. Armstrong—and to the warnings He issued through him. “Study this date, and watch for it,” he writes. “It points you to a man around whom so much revolves in this end time! … A man who preached the true gospel of the Kingdom of God to all nations as a witness. A man who warned Israel for decades of the curses and calamities they are about to experience.”

Mr. Flurry explains that “Israel” in this context refers mainly to the American and British peoples. And it is notable that one of the specific “curses and calamities” that Mr. Armstrong warned about was the dollar being toppled from its position of prominence. In a co-worker letter dated March 26, 1968, Mr. Armstrong wrote: “If the dollar is devalued, inflation will almost surely result, and eventual economic collapse for the U.S.”

He further explained that his forecast was founded on Bible passages, such as those in Leviticus 26 and Deuteronomy 28, adding: “Those of you who truly believe the prophecies of your Bible know such economic collapse is prophesied to happen! [O]ur national economics will falter, and then collapse!”

The new digital yuan-swift entity was established on the anniversary of Mr. Armstrong’s death, and it might work against the dollar in a way that creates conditions for the economic collapse Mr. Armstrong specifically warned about. As such, the speculation that this Jan. 16, 2021, development may be America’s “fatal moment” takes on great significance.

This is a development to watch carefully.

To learn more about Mr. Armstrong’s forecast about a collapse of the dollar and the worldwide chaos it would lead to, read “Our Financial 9/11 Was Prophesied!” And for more understanding about the significance of Mr. Armstrong’s work and why attention is repeatedly called to the anniversary of his death, order your free copy of Mr. Flurry’s booklet January 16: God’s Miracle Day.