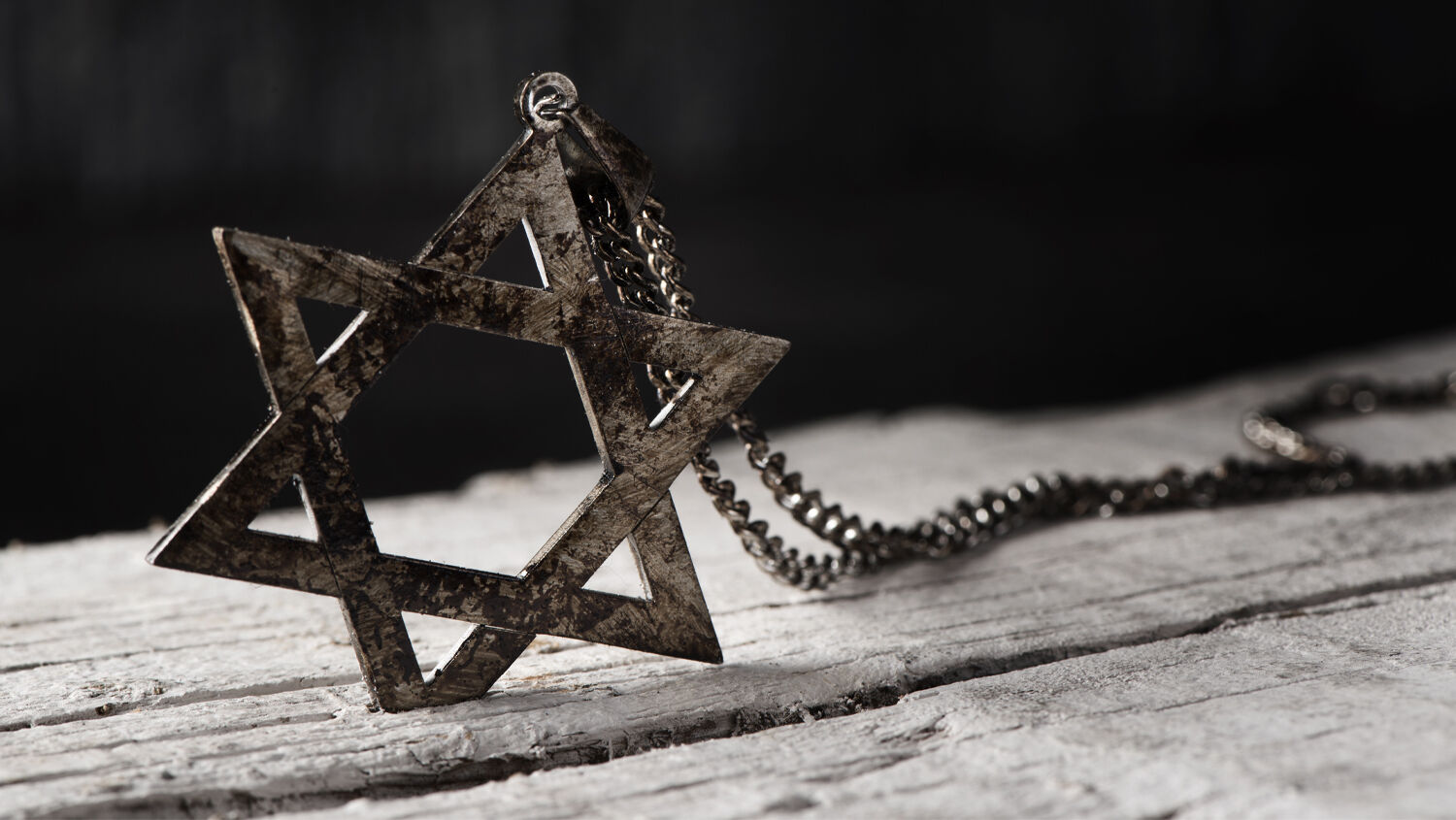 It is the highest level of anti-Semitic crimes in 20 years, and it is getting worse.

Spiegel noted that of those crimes, 55 were classified as acts of violence and 313 as propaganda-related offenses, such as displaying anti-constitutional symbols. Other crimes included insults and sedition.

The police have identified 1,367 suspects, only five have been arrested, and not a single arrest warrant has been issued. This is troubling because such lack of accountability only encourages more crimes.

Jews are often “declared the scapegoat for global crises,” said Senior Public Prosecutor Claudia Vanoni. “The coronavirus pandemic is leading to a boom in anti-Semitic conspiracy theories.” Although that is true, anti-Semitism is a much more deeply rooted problem in Germany than just that.

As our free booklet Germany and the Holy Roman Empire points out, Germany has never really abandoned its Nazi past altogether. Too many legislators were Nazi-sympathizers who continued to influence Germany. For example, 80 percent of the approximately 15,000 officers who laid the foundation of the German Army in 1955 had fought under Adolf Hitler. Few made an effort to distance themselves from their country’s Nazi past.

According to a 2020 Civey survey, 33.5 percent of Germans believe their nation’s dealing with Nazi crimes is “exaggerated.” Many of those same people support the far-right party Alternative für Deutschland (AfD). AfD supporters reject the German commemorative culture with an overwhelming majority of 74 percent. But AfD isn’t the only party plagued with this thinking: Many supporters of the Free Democrats (42 percent) and the Christian Democratic Union–Christian Social Union (33 percent) consider the crimes to be exaggerated.

One may look at Germany today and see nothing comparable to what happened in the lead-up to World War ii. But the record of anti-Semitic crimes, the reluctance to break with its Nazi past, and the refusal to condemn the historic horrors are all indications of worse to come.

“How could the appalling evil and message of hate inspired by Adolf Hitler and the Nazi regime during World War ii ever resurface in this sophisticated age?” Trumpet executive editor Stephen Flurry asked in “The Resurgence of Nazi Germany.” “World history and Bible prophecy should strike us like a bolt of lightning with the proper answer to that question! But man has not learned history’s lesson, and Bible prophecy is laughed to scorn.”

Some may compare what we are seeing today to the 1930s, but the Bible reveals it is much worse than that. A prophecy in Revelation shows that the same Nazi spirit is about to revive in modern-day Germany and cause even greater havoc. “The beast that thou sawest was, and is not; and shall ascend out of the bottomless pit, and go into perdition: and they that dwell on the earth shall wonder, whose names were not written in the book of life from the foundation of the world, when they behold the beast that was, and is not, and yet is” (Revelation 17:8).

Under the Nazi regime, Jews were set apart by wearing a star or bearing an extra name. Today, modern technology will make the surveillance and persecution of certain groups of people all the more terrifying and simple. What’s more, neither Britain nor America today have the will to oppose a rising Germany. The Bible reveals an unchecked Germany will cause great destruction (Daniel 8:23-24). Order your free copy of Germany and the Holy Roman Empire to understand where these cataclysmic prophecies are leading.