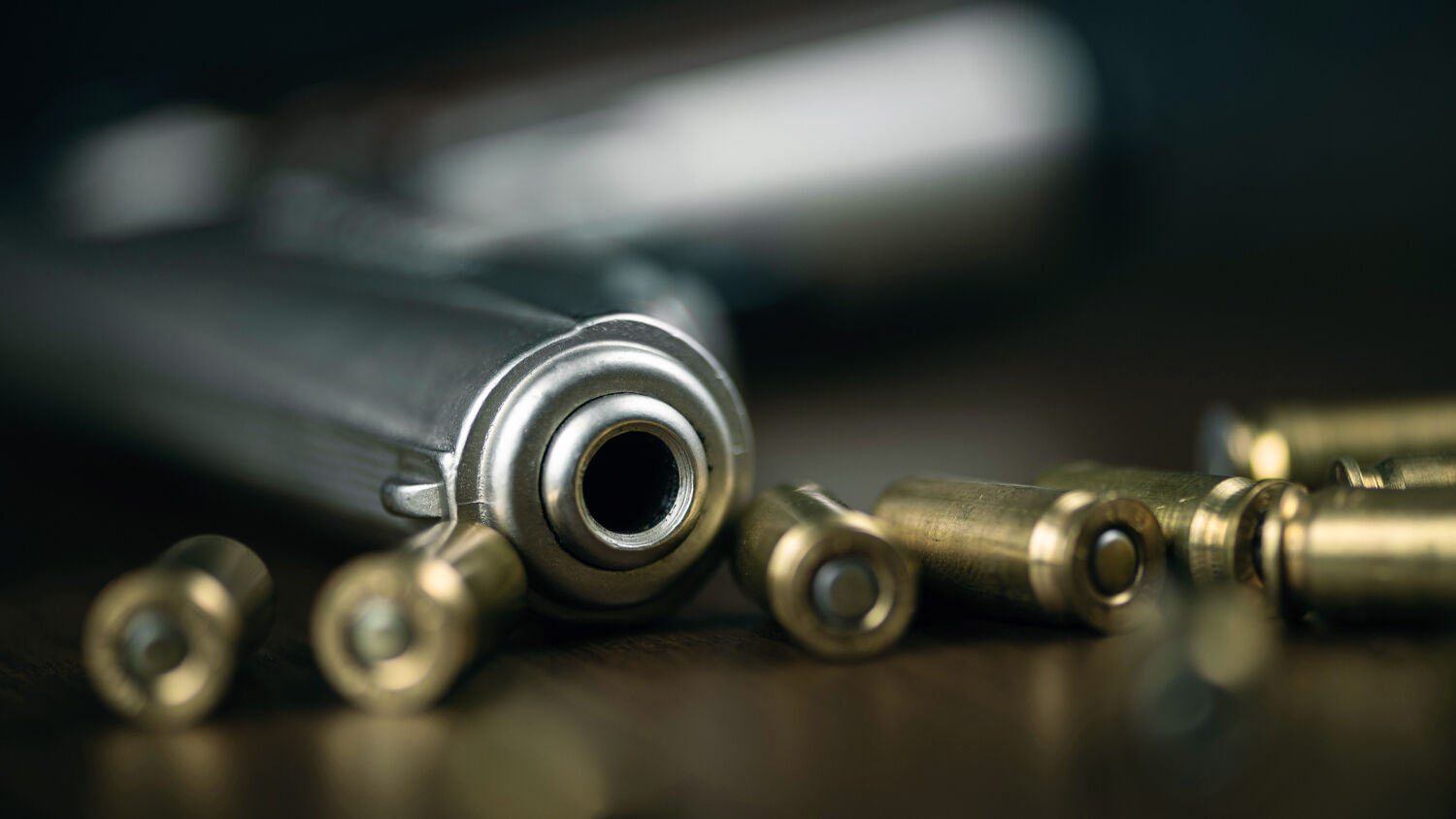 The far right is beginning to terrorize Germany—again.

It is difficult to obtain a weapon legally in Germany, but in 2020 security authorities counted around 1,200 actual or suspected right-wing extremists who legally own weapons—an increase of almost 35 percent compared to 2019.

“It is not known how many right-wing extremists in Germany own weapons illegally,” n-tv.de noted on February 2. “But it is known how many own them legally. And we also know that there are more and more of them” (Trumpet translation throughout).

This trend is particularly concerning when one considers that Germany has recently witnessed a bloody escalation in far-right extremist attacks.

In 2019, German politician Walter Lübcke was shot dead for his migrant-friendly policy. That same year, a right-wing extremist attempted a shooting in a synagogue in Halle and killed passersby. Last year, nine people were killed in Hanau before the assassin killed himself and his mother.

Germany saw a 13 percent increase in anti-Semitic crimes in 2019, Interior Minister Horst Seehofer noted in June last year. Germany’s domestic secret service categorized 32,080 people as potential right-wing extremists in 2019, up from 24,100 in 2018. According to the federal office’s annual report, the number of “violent” right-wing extremists was 13,000 in 2019.

Concerning the increase in gun ownership, Bundestag member Martina Renner noted: “The increase proves the rising threat posed by neo-Nazis and racists. As expected, the involvement of the secret service has not proved to be an effective measure against the arming of the right-wing scene.”

In February 2020, Germany enacted a new weapons law that requires the Federal Office for the Protection of the Constitution to be contacted before a weapons permit is issued. Every three years, the domestic intelligence service must be asked if the person is considered an extremist before further arms sales are allowed.

One group the intelligence service is observing closely is the so-called Reichsbürger, or Reich citizens. Reichsbürger say that every government since Adolf Hitler has been illegitimate. Since 2016, security authorities have been working to revoke gun permits for the group’s members; by the end of 2019, they had succeeded in 790 cases, n-tv.de reported.

Another group under close observation is “Day X preppers.” Members of this group believe German society will soon collapse; they are preparing to use the expected chaos to kill political opponents and rid Germany of migrants. News of active and retired police officers and soldiers preparing for “Day X” has haunted Germany in recent years. “Today, Day X preppers are drawing serious people with serious skills and ambition,” Berlin bureau chief Katrin Bennhold warned on August 1. “Germany has belatedly begun dealing with far-right networks that officials now say are far more extensive than they ever understood.”

“This rise in the far right is a clear sign that all is not well,” theTrumpet.com assistant managing editor Richard Palmer wrote. “Under the surface, a Nazi spirit is brewing.”

This revival of far-right mentalities in Germany is not only reminiscent of what happened in the lead-up to World War ii, it is a tragic repetition of the same history.

The late educator and theologian Herbert W. Armstrong warned on May 9, 1945: “We don’t understand German thoroughness …. Now a Nazi underground is methodically planned. They plan to come back and to win on the third try.” The same mentalities that caused World War ii have been passed on from generation to generation, from soldier to soldier, and from police officer to police officer. Today, this mindset is being revived.

Revelation 17 prophesies that a resurgence of Nazism in Germany will occur in our day. “The beast that thou sawest was, and is not; and shall ascend out of the bottomless pit, and go into perdition: and they that dwell on the earth shall wonder, whose names were not written in the book of life from the foundation of the world, when they behold the beast that was, and is not, and yet is” (verse 8). The Bible uses the prophetic symbol of a beast to describe a kingdom or an empire.

Revelation 17 makes plain when this prophecy is to be fulfilled: “And there are seven kings: five are fallen, and one is, and the other is not yet come; and when he cometh, he must continue a short space” (verse 10). This prophecy was revealed to Mr. Armstrong during World War ii. So the “one is” is a prophecy of Adolf Hitler’s Third Reich. Hitler led the sixth resurrection of the Holy Roman Empire and the Bible reveals that one more is to follow. This history and the underlying prophecies are explained in detail in our free book The Holy Roman Empire in Prophecy.

Events are boiling in Germany. The occasional news story of extremist acts is alarming, but the vast majority of people are totally unaware of what is really happening and oblivious to what is coming. For a detailed study of recent far-right activities in Germany and what it means for the future, read “Why Does Germany Have So Many Neo-Nazi Conspiracies?” Also request a free copy of Germany and the Holy Roman Empire, by Trumpet editor in chief Gerald Flurry.